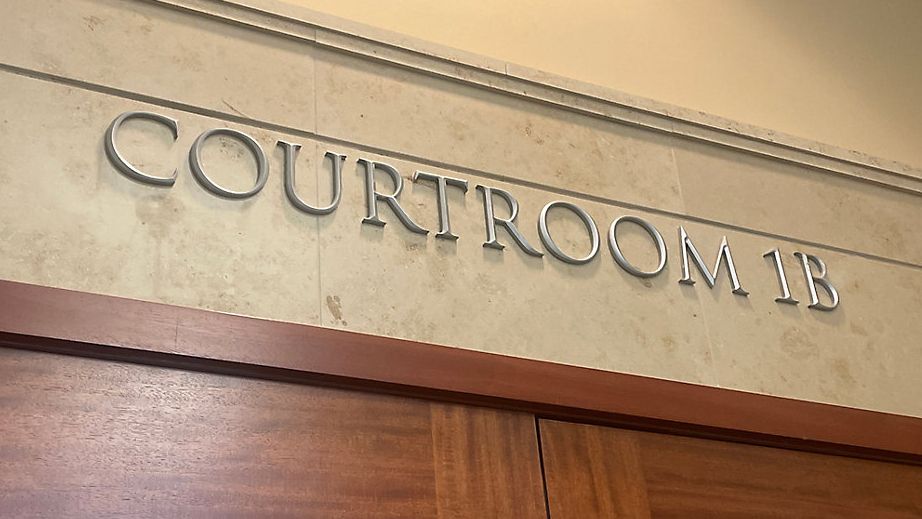 The trial of Ben Paris — Seminole County's GOP chairman who is accused of making a campaign donation in another person's name — started Wednesday and included testimony from one of his cousins. (Spectrum News/Celeste Springer)

ORLANDO, Fla. — Wednesday was the first day of trial for Seminole County's GOP Chairman Ben Paris, who is charged with a misdemeanor count of making a campaign donation under someone else's name.

The jury heard from an integral witness Wednesday: Paris's own cousin. Steven Smith took the stand and testified that Paris reached out to him and allegedly asked for a favor.

"He called me saying a friend of his was doing some last minute fundraising for his campaign that needed some last minute donations, but he had already reached the campaign contribution limit," Smith testified. "So he wanted to know if he could make a donation using my name."

Paris is one of five accused in a ghost candidate scheme in Florida, though Wednesday's trial was solely to determine whether he did or did not contribute campaign funds in a name other than his own.

Prosecutors said that Paris' case is about a campaign and campaign financing.

​For hours, the prosecution questioned Cope about various alleged phone longs between Iannotti and Paris.

Finally, Iannotti herself took the stand at the end of the trial's first day.

She testified that Paris had contacted her about running for office, but said she never received deposits to her campaign account through Smith directly.

The trial will start back up again Thursday morning and according to the judge, should wrap up by noon.