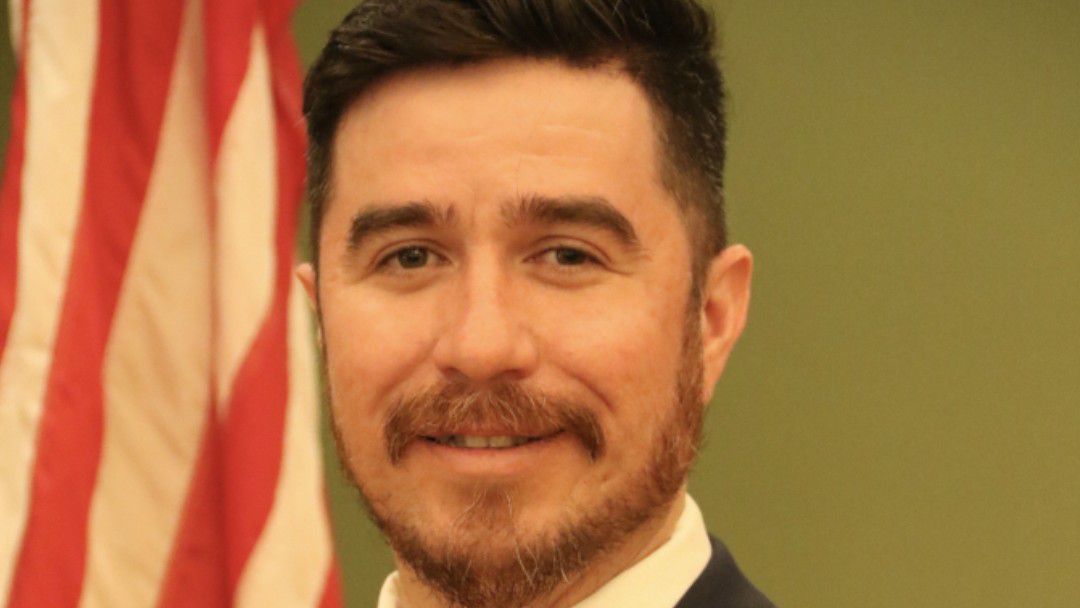 A jury is in place to begin the first day of the ‘ghost candidate’ trial, which involved Seminole County GOP Chair Ben Paris.

Paris is one of five accused in a ghost candidate scheme in Florida.

According to our partners at the Orlando Sentinel, Paris’ case pertains to a highly competitive state senate race in 2020 involving his former boss, Republican Jason Brodeur, Democrat Patricia Sigman and a mysterious independent Jestine Iannotti, the alleged ghost candidate.

Brodeur won that race by a slim margin of over 300 votes, and Iannotti received over 4,800 votes during that election.

Dr. Terri Susan Fine, UCF Political Science Professor, says ghost candidates don’t campaign or intend to take office but they still get votes because those behind ghost candidates focus on getting some voters to support them, usually those who pay very little attention to politics.

“Another avenue for ghost candidates to succeed is among those who are weakly affiliated with their parties and are willing to cross party lines,” Fine said.

Fine also said sometimes voters make leaps based on a candidate’s party affiliation or their name or gender on a ballot.

“They may make the connection ‘oh, I’m interested in women’s issue. Here’s someone who may be more inline with that issue’,” she said.

Even though Iannotti didn’t campaign, advertisements painted her as a progressive, consultants funded those advertisements with close connections to Florida Power and Light, according to the Orlando Sentinel.

“The only way a ghost candidate can gain traction is through voter ignorance,” she said.

Fine said the best thing voters can do to prevent voting for a ghost candidate was to stay informed such as using the supervisor of election’s website to research who makes donations to each candidate, how they’re spending money, and research the endorsements.