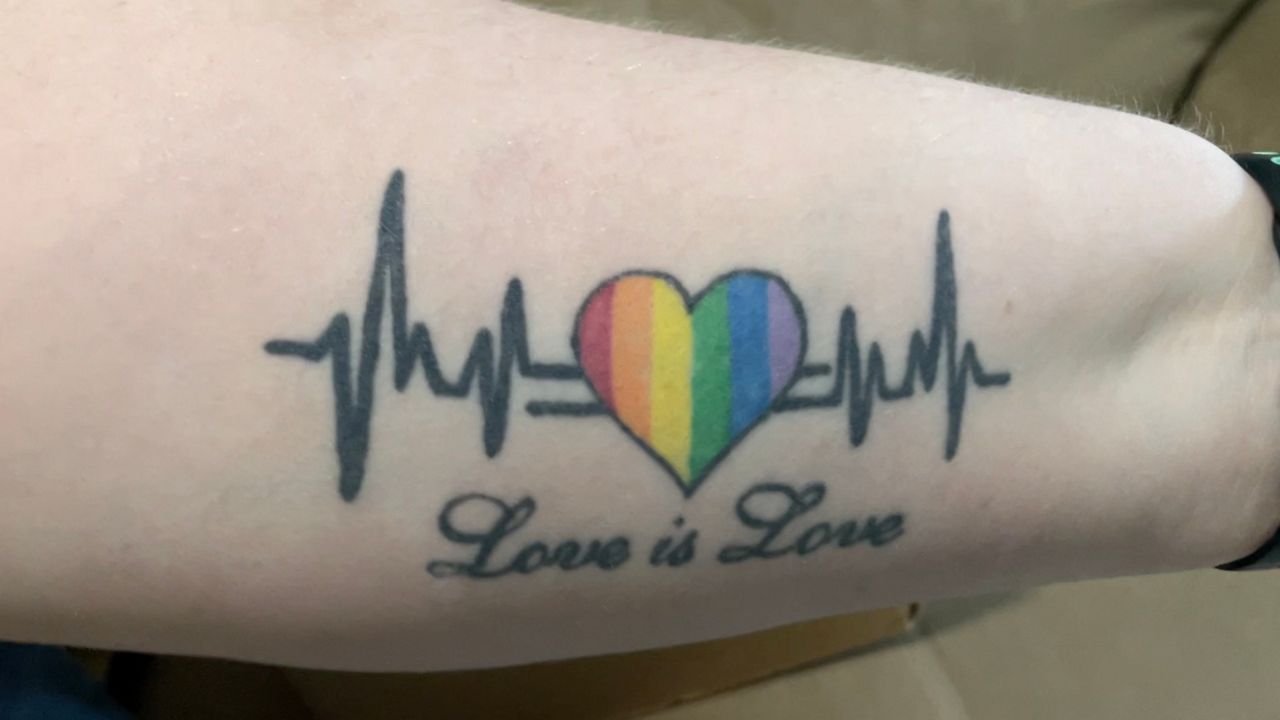 ORANGE COUNTY, Fla. – Just two days before the Parental Rights in Education law takes effect, school districts are getting new guidance from Tallahassee about how to implement the rules.

The controversial new law faces backlash from some teachers and parents, especially those in the LGBTQ+ community, who’ve dubbed it the "Don’t Say Gay" bill.

“On top of the issues that I’m already having as a teacher, as a queer woman, now it feels like my work place is going to be a hostile work environment,” Orange County Public Schools teacher Lauren Fant said.

The new law was the final straw for Fant, 32, whose last day as teacher will be Thursday, June 29.

“As each day goes by, I’m coming to grips with the reality that this is not what I'm going to be doing next year.”

"We need [teachers] in our schools,” Dr. Vazquez said.

Superintendent Vazquez said the district received new guidance on how to implement it and believes once teachers see it they will become a little more at ease.

“They will be relieved,” Dr. Vazquez said. “Will they still have concerns? I think we all will.”

Some of those include:

The district said it encourages them to keep pictures of their families in the classroom but, in Kindergarten-3rd grade classrooms, the legal team cautioned against specific discussion just in case some would see it as classroom instruction on sexual orientation or gender identity.

The district said it recommended those stickers to be removed from K-3 so classroom instruction did not inadvertently occur on the prohibited content of sexual orientation or gender identity.

3. Teachers must notify parents if a student comes out as gay to them.

The district said it was recommended notifying a student’s parent if there is a change in the student’s services or monitoring related to the student’s mental, emotional, or physical health or well-being and the school’s ability to provide a safe and supportive learning environment for the student.

Bonnie Jackson said she supports the changes and the new law. She said parents should have more of an input in their child’s education.

“You got the hyper sexualization of our children completely inappropriate reading materials and instructions that are well outside age appropriate material,” Jackson said.

Fant said while she may be leaving teaching, other teachers will continue to fight the new law.