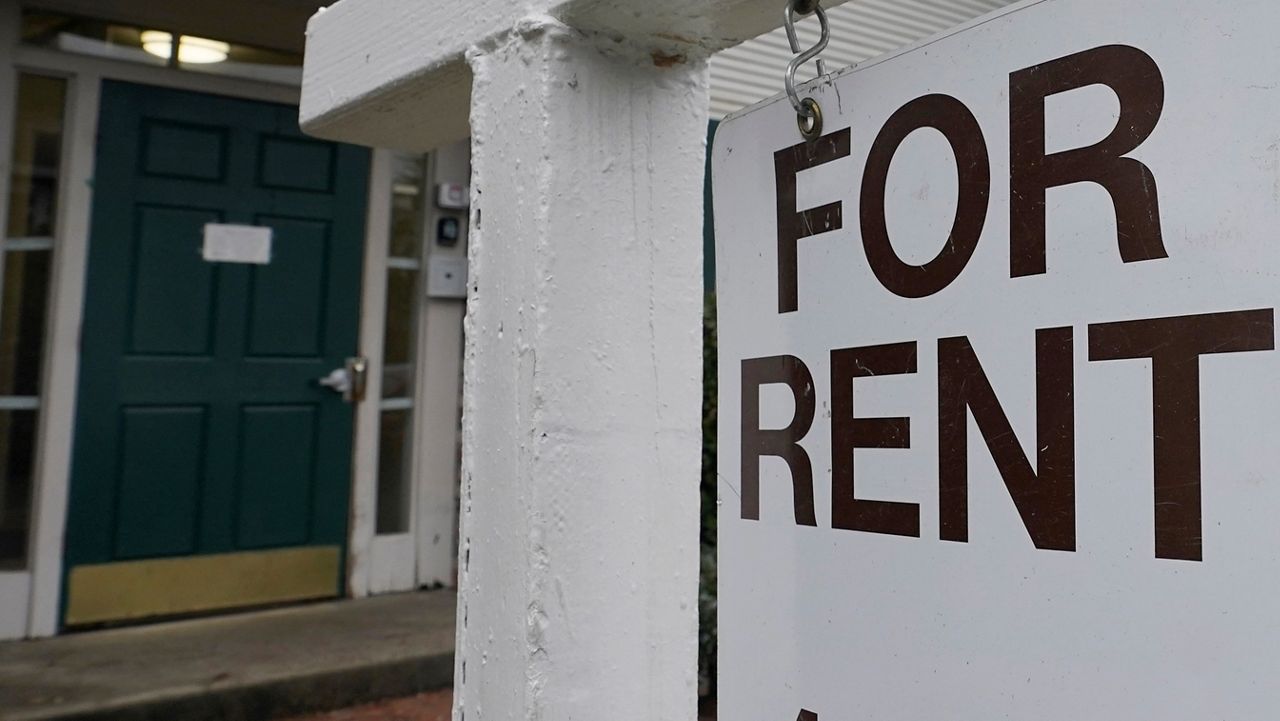 ORANGE COUNTY, Fla. — Orange County commissioners could not decide Tuesday on whether a proposed rent control initiative would move forward within the county.

After hours of conversation between commissioners, consultants, struggling renters and housing providers, county leaders ran out of time to reach a consensus.

Mayor Jerry Demings tabled the issue for further discussion, which will take place at a special session to address rent control at 9 a.m. June 23. That meeting is open to the public.

“If there's a desire to do a rent stabilization ordinance and advance that referendum, I think there's still dialogue we’d have to have,” Demings said.

After asking each commissioner where they currently stood on rent control, Demings determined there was enough interest in further discussion to warrant a special session.

One renter, Giovanni Bravo Ruiz, told Spectrum News he recently learned his rent would go up by 40%, which is $1,000 more each month.

“A thousand more dollars with the same housing, the same problems,” said Bravo Ruiz, an organizer with Florida Rising. “It’s to the point now where I feel like working families and working people are getting pushed away from Orange County and Orlando to let other people come in here with more money."

Housing providers spoke up about their concerns, too. Landlord Betty Haas said it’s unfair to restrict landlords’ ability to raise rents amid the high cost of insurance and property taxes.

“Landlords feel the whole brunt of the tax increase,” Haas told Spectrum News. “How are we supposed to be rent-controlled and still be able to make ends meet?”

“I believe that even having this commission consider [rent control] is unconstitutional,” Haas said.

An independent analysis commissioned by the county ultimately didn’t support local rent control, which Florida law only permits in certain situations when there’s a housing “emergency.” The consultants who completed the study agree the region faces a housing “crisis” – but not necessarily an emergency, according to consultants’ presentation Tuesday.

District 1 Commissioner Nicole Wilson took issue with that data, saying there are flaws in the way homelessness is officially measured, leading to the exclusion of thousands of people from the true count.

Wilson, who supports rent control, also said the report failed to investigate whether some housing providers are engaging in profiteering by inflating rents.

“Right in here, it says: ‘this report does not explicitly address profiteering as a condition,’” Wilson said. “How do we know anything about the way that anybody is acting in this space, if we don’t understand the profit margins and where [housing providers] say they have overhead, versus actual profit margins?”

Housing providers could be required to give tenants more advance notice of any substantial rental increase, consultants wrote in their analysis. Additionally, the county  could enhance its procedures for distributing ERA (Emergency Rental Assistance), consultants wrote.

Orange County is set to lose $23 million of ERA money it was slated to receive from the American Rescue Plan, due to slow spending per Treasury guidelines, a Spectrum News Watchdog report found. Another $16 million of ERA from the same funding stream remains unspent, more than a year after the county received it.

When Demings asked commissioners their current feelings on rent control, the only firm “no” came from District 2 Commissioner Christine Moore, who added she does support the two alternatives consultants proposed: an advance notice requirement for housing providers, and improvements to the county’s ERA program.

In voicing her support of rent control, Wilson said one solution shouldn’t come at the expense of another.