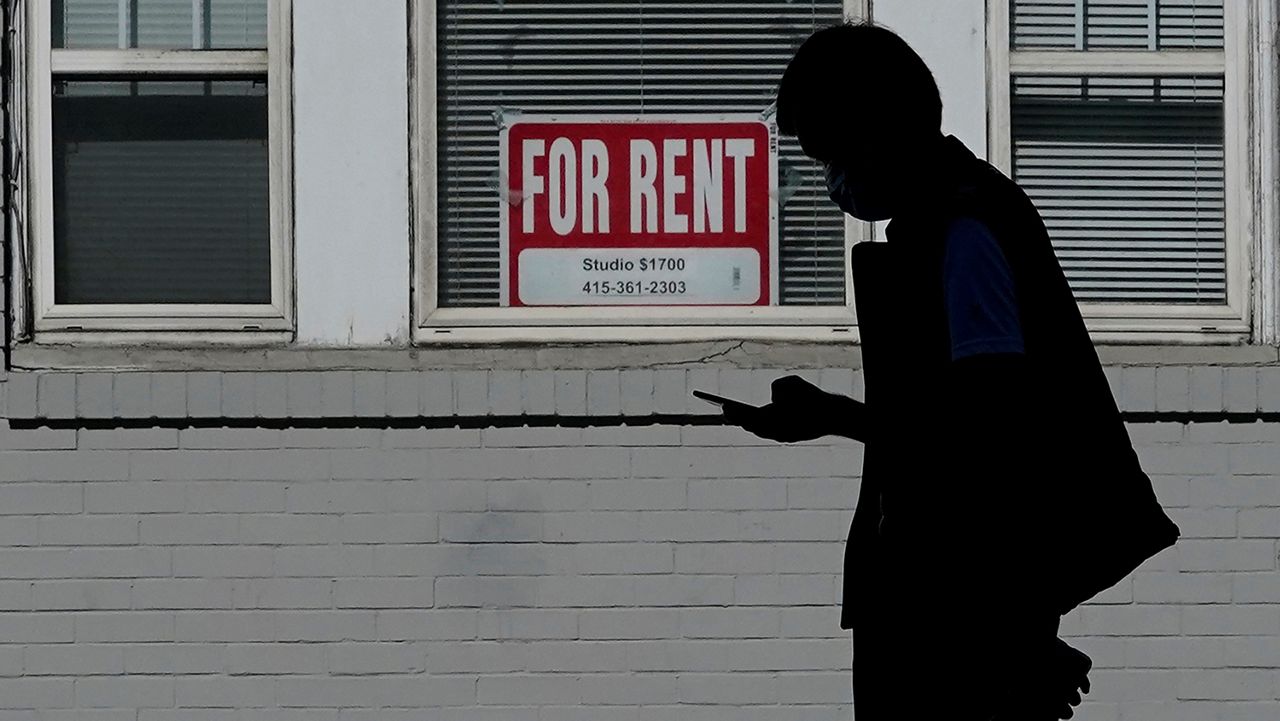 Orange County is set to lose $23 million in rental help

ORANGE COUNTY, Fla. – More than a year after receiving nearly $16 million of federal funds for emergency rental help, Orange County has yet to distribute any of it to residents facing housing instability, according to an internal memo the county provided to Spectrum News.

And because it’s a slow-spending emergency rental assistance program (ERAP) per U.S. Treasury guidelines, Orange County stands to miss out on an additional $23 million it was originally promised. This is money that could have helped more vulnerable renters stay stably housed.

That money, part of Orange County’s American Rescue Plan allocation, is called “ERA2,” the second, and more flexible, batch of emergency rental help funds granted to states and localities during the coronavirus pandemic.

Struggling renters can more easily qualify for ERA2 money than ERA1, and theoretically should be able to receive help more quickly, because of the direct-to-tenant payment requirement.

But nobody can benefit from ERA2 funding if programs don’t make it available.

The Treasury tracks ERA programs like Orange County’s, setting expenditure ratios to measure how quickly and effectively programs are dispersing funds. Any program that hadn’t spent at least 20% of its ERA2 funding by March 31 would have an “insufficient expenditure ratio,” per Treasury guidance, and risk losing funds to other, better-performing programs.

As of March 31, five of Central Florida’s eight ERA programs had fallen short of the Treasury’s 20% spending threshold, putting their funds at risk of reallocation. Osceola County’s program had spent nearly 12% of its ERA2 allocation; the City of Orlando’s program spent 10%. Brevard, Lake and Orange counties spent none of their ERA2 allocation.

Those programs could have redeemed themselves if they reached 20% by April 30. But per an April 28 internal memo, Orange County still had yet to complete its plan for distributing ERA2 money to residents, meaning it stood to lose more than half of the total $39 million the US government had already allocated to those counties.

The news comes after Orange County’s rising eviction rates, which now surpassed pre-pandemic levels by nearly 10%, according to data from the University of Florida’s Shimberg Center for Housing Studies.

What gets spent first?

Orange County says Treasury’s guidance for ERA programs has been confusing to keep up with.

“In terms of the benchmarks or the targets for ERA2, those were not all clear in the guidance to begin with,” Orange County’s Citizen Resource and Outreach Division Manager Dianne Arnold told Spectrum News. “As guidance comes out, we get updates along the way.”

Although the Treasury said ERA2 reallocation was always on the horizon, the agency didn’t publish specifics until March 30, the day before the deadline for programs to spend at least 20% of their allocations. Arnold said the county had been operating under the ERA2 spending deadline spelled out in statute, September 30, 2025, which is much later than ERA1’s deadline of September 30, 2022.

“As you can tell from the very name, there’s ERA1 and ERA2,” Arnold said. “And so the goal is to spend ERA1 first.”

But based on Orange County’s spending performance to date, it might also lose up to $2.5 million of its ERA1 money, according to the memo. Any remaining ERA1 money left over at the end of March could be determined to be “excess” funds and reallocated, according to Treasury guidance.

Still, Orange County hopes to keep as much of its original ERA allocation as possible. “We hope not to have a gap in programs for our residents,” Arnold said.

Although programs can distribute ERA1 and ERA2 money concurrently, Arnold says Orange County chose not to, opting instead to finish distributing all its ERA1 money first. That’s partly a logistical choice, Arnold says, based on staffing shortages and the two funding streams’ different rules.

“You have to constantly train people to know the differences between the two,” Arnold said.

Arnold said the state’s ERA program helped offset some of Orange County’s need, but now that OUR Florida’s obligated all its funds, she expects to see more county applications come in. As of early May, records show OUR Florida had pledged nearly $174 million to Orange County residents, by far the highest amount granted to any one county.

It’s critical to know ERA programs don’t all work the same way. Beyond some hard-and-fast rules, much of Treasury’s guidance is just that: guidance, however emphatic it may be.

For months the Treasury has urged ERA programs to speed up spending, by reducing burdensome requirements that slow down the application process. In August, Treasury published guidance giving grantees “even more explicit permission” to ease up on documentation requirements, and instead rely more heavily on applicants’ “self-attestation” that they meet ERA criteria.

However, since Treasury’s “explicit permission” isn’t an explicit mandate, ERA programs like Orange County’s don’t need to abide by it. The county still requires applicants to already be behind on rent, proof of their risk of housing instability or becoming homeless.

But in a state like Florida, where evictions move quickly, legal aid attorneys say it can be perilous to make renters wait to ask for help until they fall behind.

“If the tenant is behind, and they need to receive that three-day notice to apply for help, then they’re basically putting themselves at risk,” senior attorney with Community Legal Services of Mid-Florida Jorge Acosta Palmer said. “By the time they apply for rental help and get approved, it’s likely going to be too late for them to cure the default or avoid eviction.”

During the last two years, both Acosta Palmer and Arnold have been involved in a local task force focused on enhancing housing stability throughout the region. At Central Florida’s Evictions and Foreclosures Group, stakeholders from different groups meet regularly to share best practices and address questions, including about ERA.

“Many grantees need to do more to urgently speed up efforts to prevent harmful evictions of vulnerable families,” reads one Treasury statement on August.

Arnold says Orange County staff will “look at” applications from renters who don’t provide a written late notice. But “we’re looking for them to be behind on arrears,” Arnold said, even though federally speaking, applicants don’t need to be behind on rent to qualify for help.

Still, Arnold stands behind the county’s requirement of applicants to prove they have rental arrears, saying it helps staff prioritize who needs help the most. “We want to get to the person who’s most likely to be evicted and who’s going to be evicted quicker,” she explained.

“Orange County’s goal has been, is, and will be to keep as many people stably housed as possible, prevent as many evictions as possible, and do the best we can for our residents,” Arnold said.