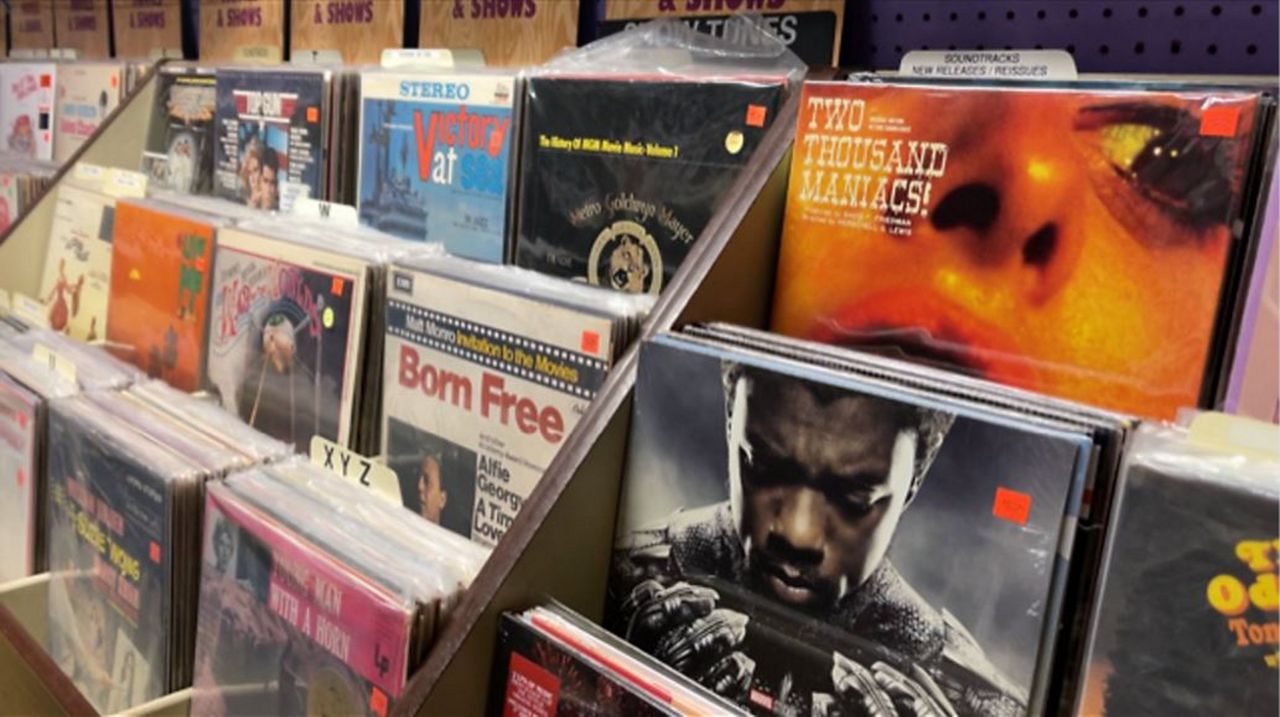 Rock N Roll Heaven in Orlando is a good place to start for music lovers looking for some hard-to-find records or a particular genre. (Spectrum News/Caitlin Wilson)

ORLANDO, Fla. — Tucked away near Lake Ivanhoe in Orlando is a small record shop that makes up for its size with its impressive collection and a staff that know just about everything you would want to know about rock ‘n roll.


Flipping through the stacks on stacks of records, anyone can find something they can jam out to. That's exactly what owner Freddy Ehman had in mind when he opened Rock N Roll heaven back in the 70s.

“Check this out, it has three records in it, and it's super rare,” Ehman said while helping a customer.

Ehman first found his love and passion for music at 5 years old. He grew up in Germany, where his father ran clubs. By the time he was 8 years old, he learned to play the drums and a host of other instruments that he later played in his successful Orlando-based band.

Now you can mostly find him in his iconic record shop, which attracts all types of visitors from around the world and just up the street.

Paul Englund, a longtime customer who has been visiting the shop for the past 15 years, said he has bought more than a few records.

“I'd say thousands for sure,” Englund said, laughing.

He also just comes in for the good times and stories. Ehman has a wealth of music knowledge, and his store provides a haven for those who love music.