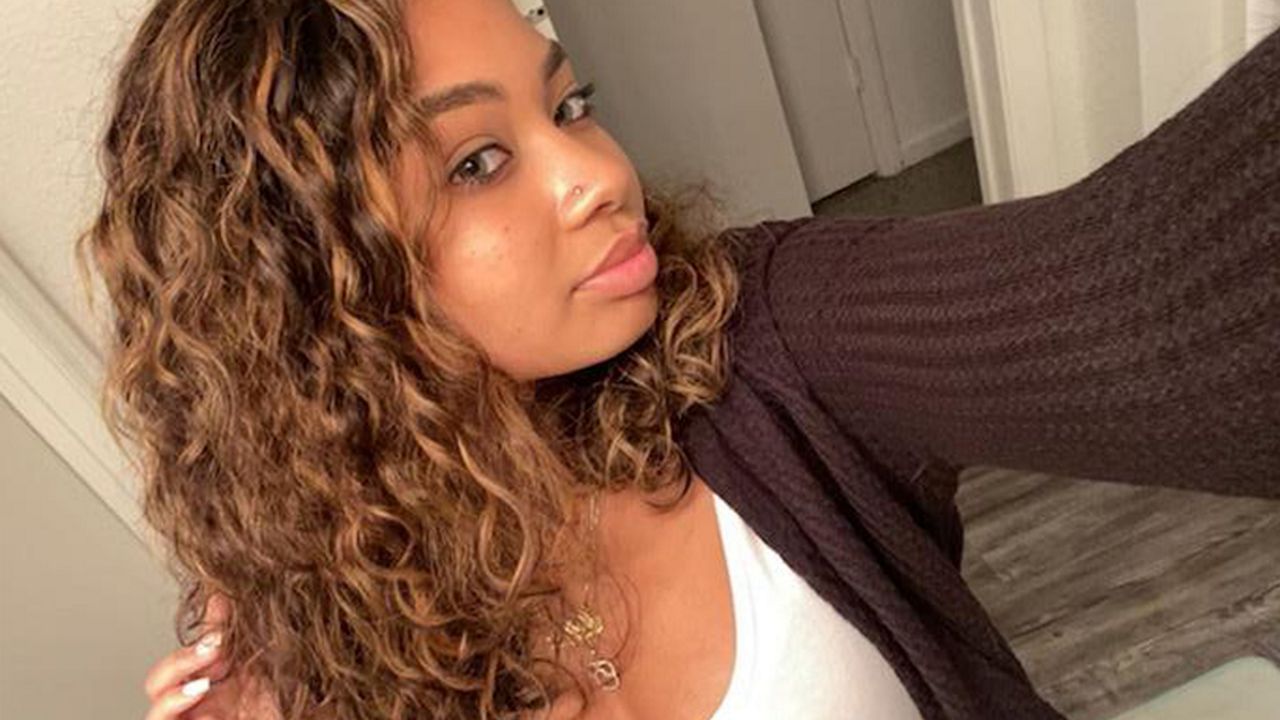 According to members of Miya Marcano's family, they informed Orange County Deputy Samir Paulino about Miya's blanket being in Armando Caballero’s car. However, there is no mention of that info in the incident report. (File image)


The family attorney, Daryl Washington, said the responding deputy did not do enough to investigate the case.

Washington is calling for Deputy Samir Paulino to be fired, saying that he didn’t act with urgency and even spoke with the man who killed Marcano without making an arrest.

Earlier this month, members of the Marcano family shared a video of Paulino speaking with Armando Caballero.

The 19-year-old college student's body was found Oct. 2, five days after Caballero, 27, was found dead of an apparent suicide.

Marcano family members said they believe Paulino, who has been with the sheriff's office since August 2020, missed several crucial clues at the Arden Villas apartment complex, where Marcano lived and also worked and Caballero worked in maintenance.

“Miya’s father had recently purchased locks for her window so that no one can open that window but Miya," Washington said. "The fact that that window was not locked and the roommate told Deputy Paulino about this should have given him a lot of concerns.”

Tonight on @MyNews13. Understanding discrepancies between what #miyamarcano family members told an @OrangeCoSheriff deputy the night she went missing, and what he wrote in his incident report. Family says a dresser blocked the door. Deputy says "nothing suspicious stood out." pic.twitter.com/EdBluBhysS

In Paulino’s report, he wrote that he did question Marcano’s roommate, but she said that “nothing was out of the ordinary…”

He also noted that he went to look through her bedroom window but “the room appeared to be clean and nothing suspicious stood out to me.”

According to Marcano family members, they informed Paulino that Marcano's blanket was in Caballero’s car. However, there is no mention of that info in the incident report.

“The first thing that I noticed in this report, to tell you the truth, is that there is a lot redacted in it,” said Matt Aubin, the lead investigator for Southern Recon Agency.

Aubin said he has been following the case from the beginning but is not working it. He has worked cases with law enforcement, including with the FBI and Secret Service, as a private specialist. In his opinion, too much of the report is redacted to get a full scope of what happened that night.

“In a lot of these cases, it makes sense they would redact most of the information," Aubin explaied. "The challenge is as the public, as the family, as anyone else, it's impossible to find out what the actual facts are until that black ink can get taken off of the page and you can really find out what happened.”

Based on what family members said they told Paulino, and Caballero being at the scene, Aubin explained why Paulino should have done more.

“We are depending on the fact that when they say they recognize the blanket and backpack and inform the deputy of that, this is all based on that is true," Aubin said. "Assuming that is true, in my opinion, it would be gross negligence to not look into that further.”

But with no mention of that in the incident report, and Marcano’s roommate corroborating what the deputy saw at the scene, as well as a redacted report, Aubin said there’s just too much opinion and not enough fact right now for the case.

“It’s all based right now on hearsay, and until the hearsay is validated as fact or dismissed as hearsay by itself, we really don’t have any way of knowing," Aubin said.

Marcano’s family members also said they told Paulino that Caballero was obsessed with Marcano. In his report, Paulino did note that Caballero admitted he was trying to date Marcano but said he stopped talking with her after she denied the request.

​Aubin pointed out that someone — whether it's the family or the deputy is unclear yet — have their facts wrong. Aubin said the truth will come out, and if the deputy was told Marcano's items were seen in Caballero’s car, then Paulino missed some required steps that should have been taken for any investigation procedure.

Orange County Sheriff John Mina has said that in the hours after Marcano vanished, deputies didn’t have enough evidence to detain Caballero, and she was likely already dead.