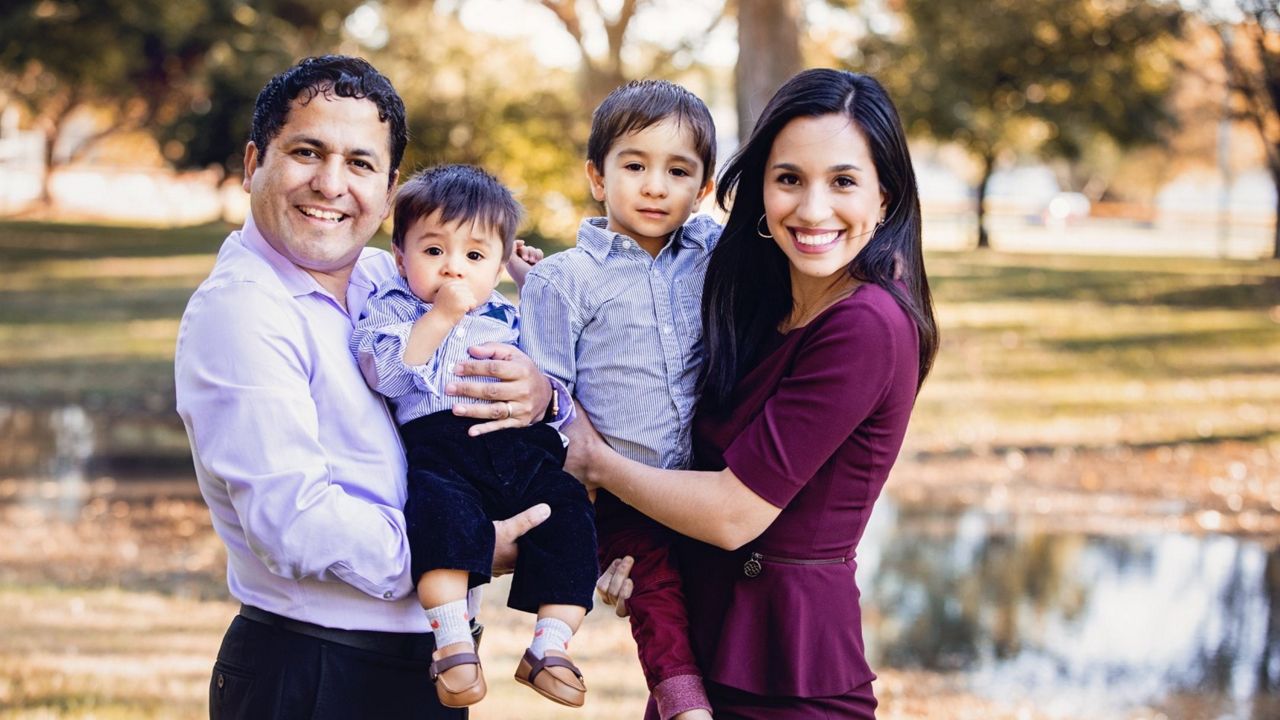 DELAND, Fla. – Stetson University has hired its first Latin-American dean for its School of Music.

​Washington Garcia will begin his tenure in July.

Garcia is currently the director of the school of music at the University of Omaha, where he helped raise more than $7 million in donations to help the program.

“My life has been a fairy tale of people telling me you can’t do this and I’ve done it,” Garcia said.

Garcia was born and raised in Quito, Ecuador, and at age four his grandmother first taught him to play the piano.

“When I started to play the piano like that, she freaked out and said ‘if you’re going to destroy my piano at least destroy it with a nice tune,’” Garcia said. “She told me a very beautiful tune. Actually, it’s this one.”

His musical renaissance reached new heights when he was enrolled into the doctoral program at Johns Hopkins University’s Peabody Institute.

It was a program where he thrived musically but struggled financially.

But that changed when the dean of the institute heard him perform and provided him with a full scholarship.

“When I graduated from Peabody, I came with tears to the dean and I said ‘Steve, I have no way to pay you back,’ and he said to me ‘yes, you can, one day, you’ll be a dean and you’ll have the opportunity to do the same’,” Garcia said.

He now has the chance as the first Latin-American Dean for Stetson University’s School of Music.

It’s one of the oldest music schools in Florida and home to more than 300 undergraduate music majors and minors with nearly 450 student musicians involved in ensemble and private music lessons representing many majors from across the campus.

Some of his goals are to build a new performance arts center and help inspire more minority students pursue their dreams as he did.

About 30 percent of the school’s student population is Hispanic and four percent are Black or African American.