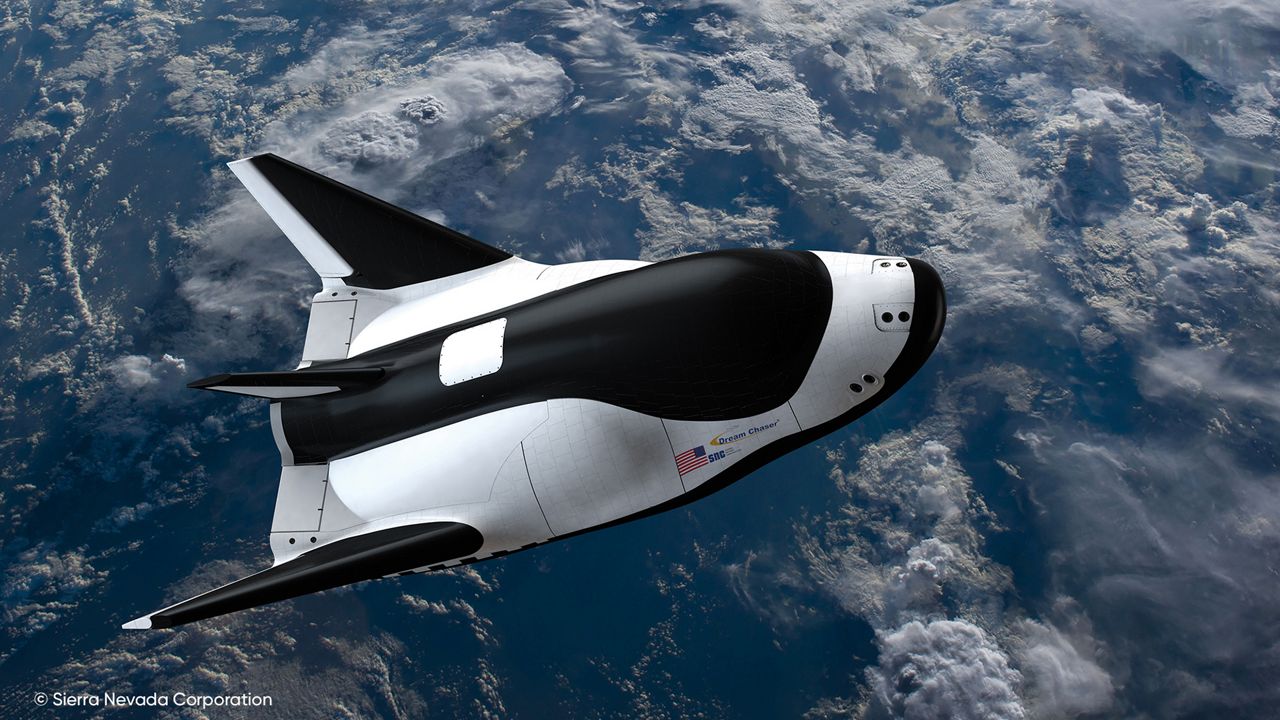 Sierra Nevada's Dream Chaser could soon be taking off and landing in the Space Coast if Space Florida's application for a Reentry Site Operator License is approved. (Courtesy of Sierra Nevada)

FLORIDA — Space Florida which is the state-chartered spaceport authority is requesting a new type of license from the Federal Aviation Administration. Space Florida is applying for a Reentry Site Operator License to land the vehicle horizontally at the shuttle landing facility for about 17 reentry landings over the next five years.

Space Florida VP Dale Ketcham said Sierra Nevada's Dream Chaser would take payloads to the International Space Center and land at the Shuttle Landing Facility on NASA's property, which is a large take off and landing runway and is considered one of the longest runways in the world at 15,000 feet.

“Which is very important because a lot of those payloads are very delicate and if it lands in a capsule there is a lot of G-force and the payloads could get roughed up,” Ketcham said.

If the FAA determines there's not a significant environmental impact on both people and wildlife, the space coast could see the Dream Chaser take off within the next couple of years and there could be more companies using the runway.

“We can use this as a template to make it easier to get licensing for Virgin Galactic, Virgin Orbit a cargo capability, and different ways to get into space,” Ketcham said.

Titusville resident Ken Kremer said every launch and landing is exciting for residents and he's hoping to see the Dream Chaser, a new spaceplane, take off and land soon. Rocket launches and sonic booms go hand in hand, he said.

“This is the Space Coast after all, so you have to be used to these kind of things,” Kremer said. “You can see it, the Dream Chaser is a third to a quarter of the size of the shuttle, so it's smaller, so you'll see it because you (have) airplanes land here, so its like a small plane.”

The FAA held a virtual meeting on Wednesday to discuss the draft environmental assessment and the public comment deadline is December 7. Issuing the license requires national Environmental Protection Act approval along with the FAA approval.