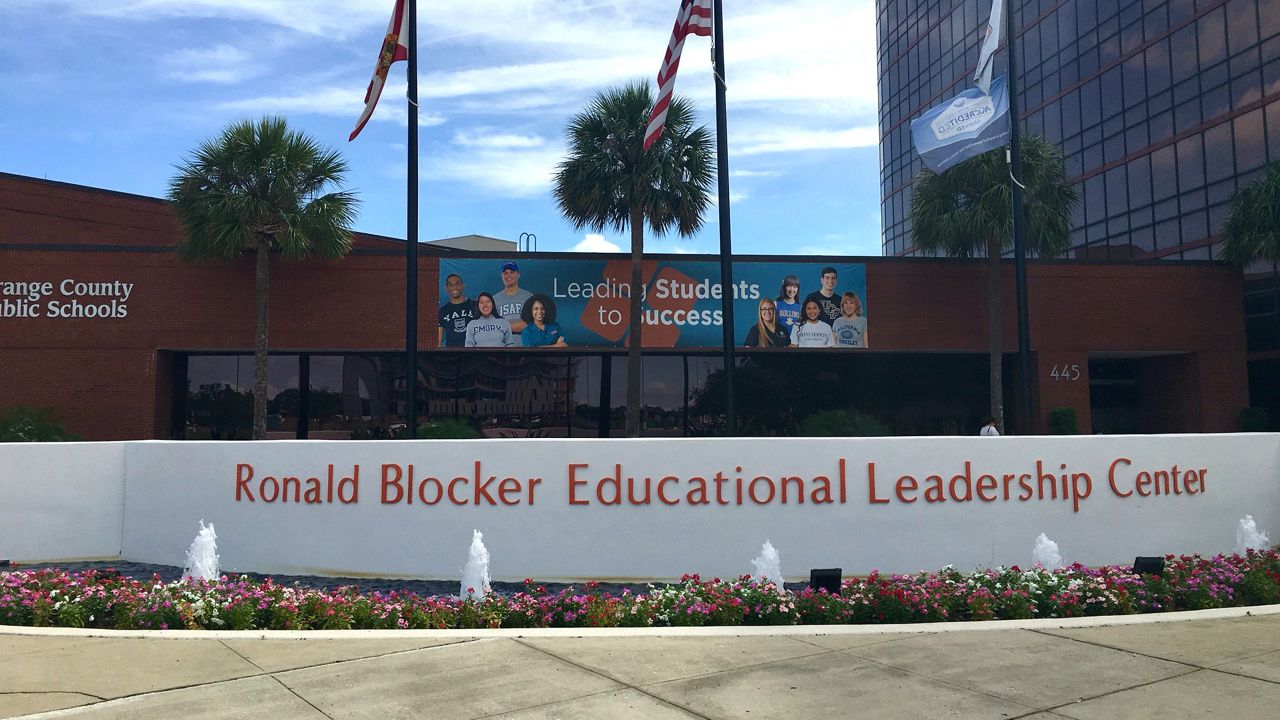 The president of the Orange County Classroom Teachers Association says education will continue to suffer if the FEA does not prevail in its lawsuit against the state. (Photo Courtesy of Orange County Schools)

ORLANDO, Fla. — As the legal fight continues over re-opening Florida’s brick-and-mortar schools, some teachers are taking matters into their own hands.

On Monday, a judge sided with the Florida Education Association's lawsuit, ruling Florida’s requirement for schools to provide in-person learning is unconstitutional.

The state is now appealing the ruling.

Doromal argues when it comes to learning during a pandemic, choice is critical for children and teachers.

“This isn’t like catching a common cold. This is life and death to some people," explained Doromal.

​Judi Hayes, who gave up her job to help her children with virtual school, says she wants to send her children to school but fears schools re-opened too early. She’s especially worried for her youngest son Will who has Down Syndrome and is struggling to learn online.

Doromal believes if the FEA lawsuit isn't upheld, education will continue to suffer.

"That’s why you’re going to see a lot more people quitting and walking away from the profession they love and that’s really sad," said Dormal.

Spectrum News 13 reached out to Orange County Public School’s for comment. A spokesman says the district provides multiple options for staff, including requesting a leave of absence or other ADA accommodations.