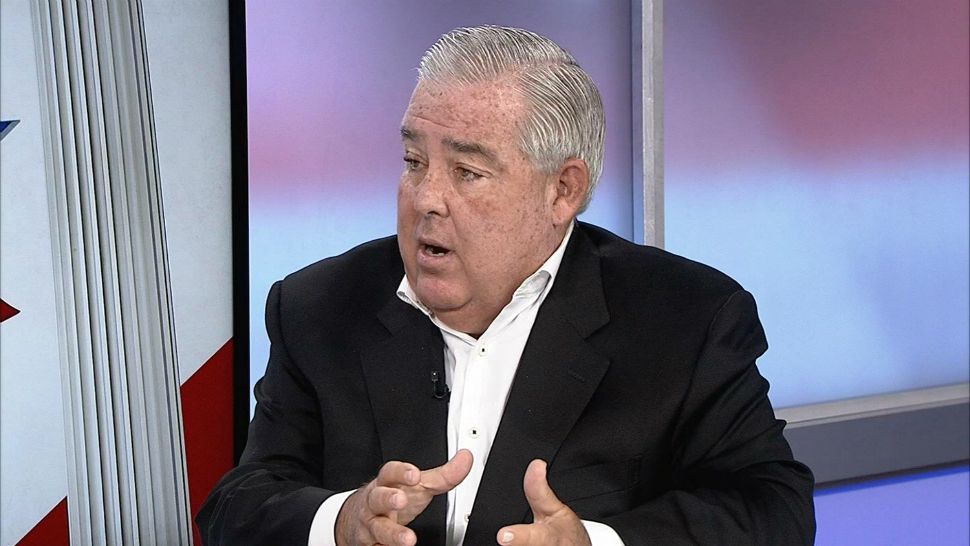 ORLANDO, Fla. — High profile Orlando attorney John Morgan gets a great deal of credit for helping to legalize medical marijuana in Florida with the passage of Amendment 2 in 2016. Now he wants Floridians to take the next step: legalizing recreational marijuana.

Morgan said he wants to see legalization of recreational marijuana on the 2020 ballot.

#SoundOff: @JohnMorganESQ, aka #PotDaddy, wants a ballot question to legalize recreational marijuana in Florida. What do YOU think - should marijuana be legalized here? @MyNews13

“Quit messing around with it, quit dipping our toe in the pool," Morgan told Spectrum News 13. "Just be done with it, legalize it, and tax it."

Morgan explained that around 800,000 valid signatures in the state of Florida are needed to get a statewide referendum on the issue on the ballot, and it would need to be done by February 1.

“This is a job creator," he said. "This is a tax creator, and this is good for our agriculture community.”

I have decided that I am too old to care.

I believe that #marijuana should be legal!!

I think we have time and I think there is money to get it done. I already have the minimum wage signatures.

Nevada, Massachusetts, California, and Colorado are among the states where recreational marijuana is now legal.

Morgan said if recreational marijuana was approved, obtaining it would involve a similar process to obtaining medical marijuana, where a person would go to a dispensary to buy it.

Morgan had a win on weed back in January when Gov. Ron DeSantis announced he is no longer fighting efforts to allow medical marijuana to be smoked.

Florida voters added medical marijuana to the Florida Constitution in 2016, by a 71 percent vote.

The state legislature, however, would not allow patients to smoke it.

A new political action committee called Make It Legal Florida was registered with the state Friday.