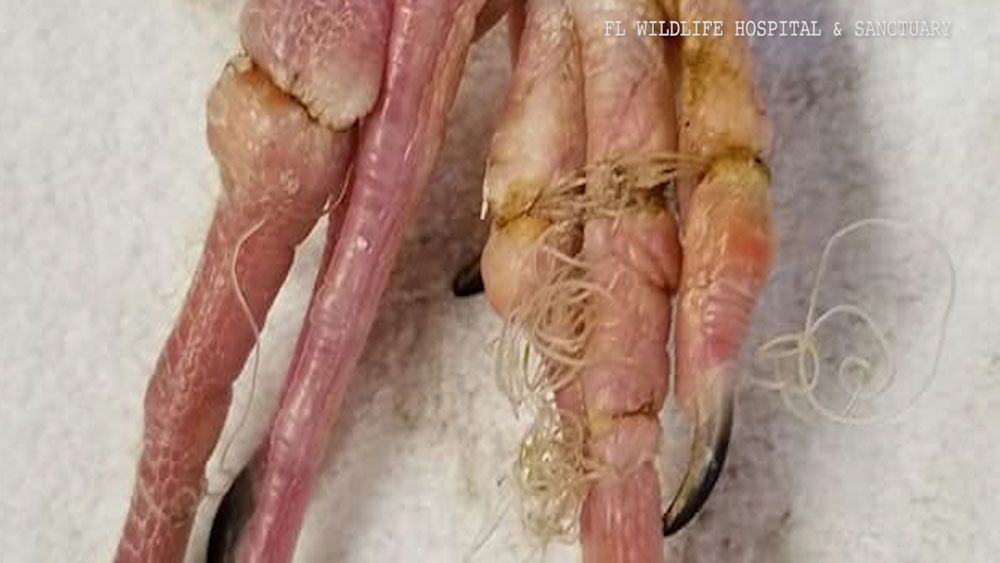 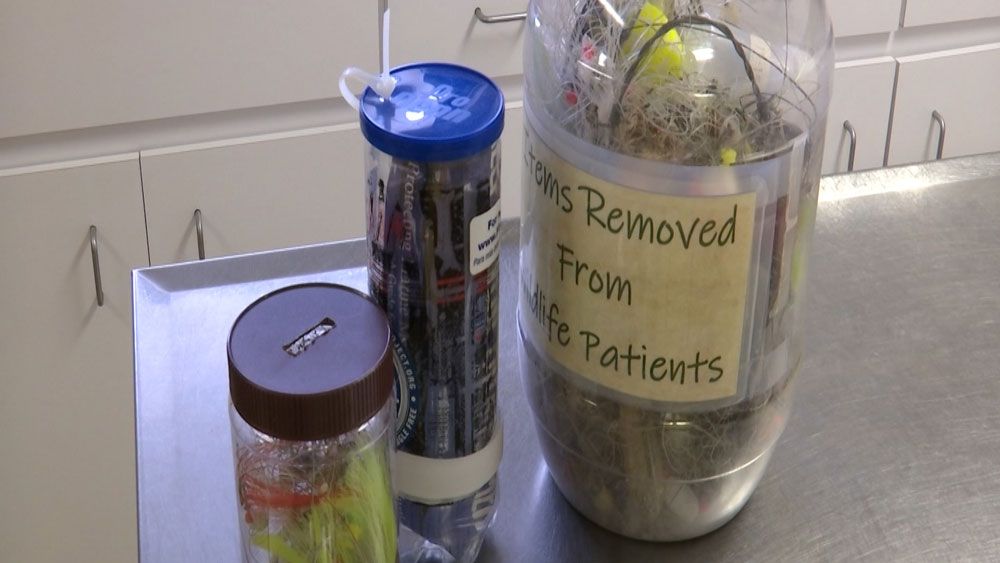 2 of 3
Florida Wildlife Hospital says all this fishing line was removed from patients to the facility. (Krystel Knowles, Spectrum News) 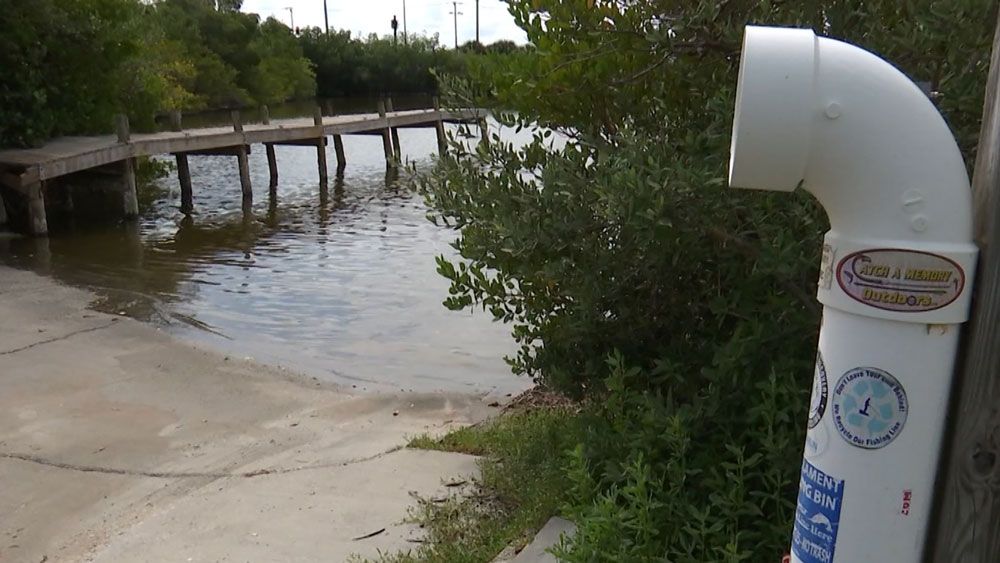 3 of 3
These white tubes are fishing line recycling bins. They can be found at locations throughout Florida, according to FWC. (Krystel Knowles, Spectrum News)

An Ibis Died After Getting Tangled in Fishing Line. How to Recycle That Line.

MELBOURNE, Fla. — The Florida Wildlife Hospital & Sanctuary is asking the public for help. Officials say an ibis died a slow and painful death over the weekend that could have been prevented.

A white Ibis brought in from Sebastian Inlet State Park got tangled up in fishing line. It died because the line cut through the flesh, ending at the bone and causing an infection.

The hospital wants people who go fishing to pick up after themselves, especially those fishing lines, saying that even a couple of inches can do harm. Tracy Frampton says the sanctuary sees hundreds of animals annually needing help with getting detangled, and many of them end up dying of starvation or infections.

“We are certainly contributing to the death of wildlife, because we see it everyday. Hopefully we are not doing enough of an impact to make them go extinct,” Frampton explained.

FWC set up more than 1,600 recycling bins for fishing lines and hooks all over the state at boat ramps, fishing piers, marinas and more. You can find bin locations on the FWC website.

The sanctuary rehabilitates most Florida native animals and has overnight drop off cages where people can put the injured animal until a volunteer comes to help.

They are in need of donations and volunteers. As of right now they're unable to go pickup injured animals when people call to report them because of the need of a sanctuary vehicle, insurance, paid staff and everything that goes along with adding a new position. Head to the Florida Wildlife Hospital website to help out.