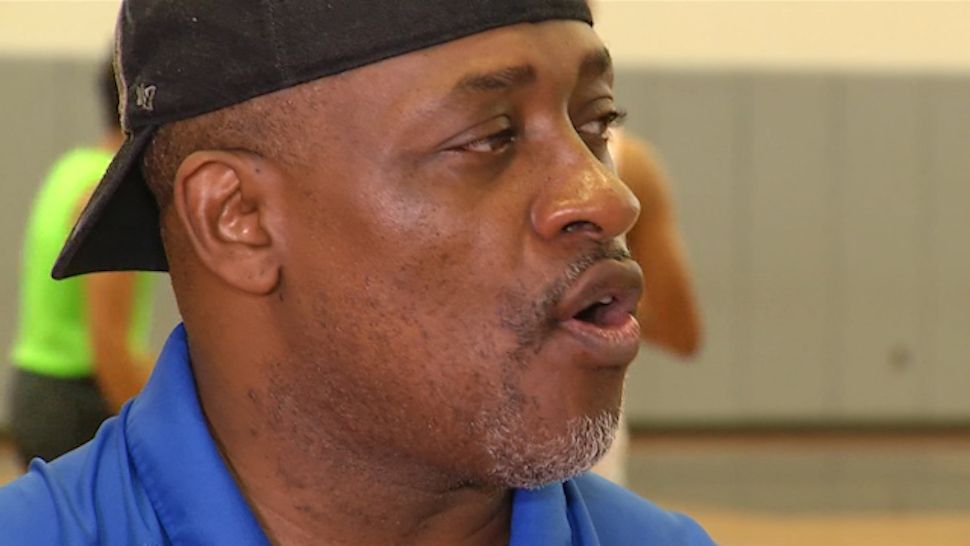 ORLANDO, FLA - Thirty years of Orlando Magic Basketball has come with it's fair share of history.

More often than not Nick Anderson was a part of those defining moments.

As the NBA's newest expansion franchise in 1989, the Magic selected Anderson with the #11 pick making him the organization's first ever draft pick.

Eventually the Magic work's paid off. After drafting Shaquille O'Neil and Penny Hardaway in 1992 and 1993, Orlando had built a contender.

“It was rough but it was fun. We were part of the first, the very first. We laid the foundation to what the Orlando Magic is today.”

With Shaq, Penny, Anderson and key role players including Horace Grant and Dennis Scott, Orlando faced their toughest challenge in the Eastern Conference Seminfinals, the Chicago Bulls and Michael Jordan fresh off the baseball diamond. With the Magic trailing by one with under 10 seconds left, Anderson stripped the ball from Jordan from behind leading to a fastbreak game-winning dunk from Horace Grant. Orlando would win the series in six games. Anderson's steal is widely considered the iconic moment of the series.

In closing seconds of Game 1, the Magic hung onto a three-point lead. A foul sent Anderson (70% at the free throw line during the season) to the line for two shots. Anderson missed both free throws. An offensive rebound and foul by the Rockets on his second miss sent him back to the line. Both shots missed the mark.

“I’m 51 years old and I still hear today Nick Anderson missed four free throws in a game. Don’t you think I know I missed four free throws. I was there. I was always told, go and do your best. Whatever the outcome is, you have to live with it. What more can you ask for from a young man or young woman, it just didn’t happen for me.”

The pain of the moment stayed with Anderson into the following seasons. A career 67% free throw shooter, Anderson shot a career-low 40% at the line in the 1996-97 season.

"I fought off demons in my head for a very long time about this," Anderson said. "You've got to take the good with the bad."

Anderson's career in Orlando ended on a strong. Through 10 seasons he averaged 15.4 points per game. He retired as Orlando's career leader in games played, field goals, and steals.

Thirty years after draft night, Anderson continues to be true to Orlando. He serves as a Magic community ambassador and analyst on Fox Sports Florida.

"Why am I still here? “This organization took a chance on me when they could have taken anybody but they chose me. I’m very thankful grateful, it’s an honor and a privilege."