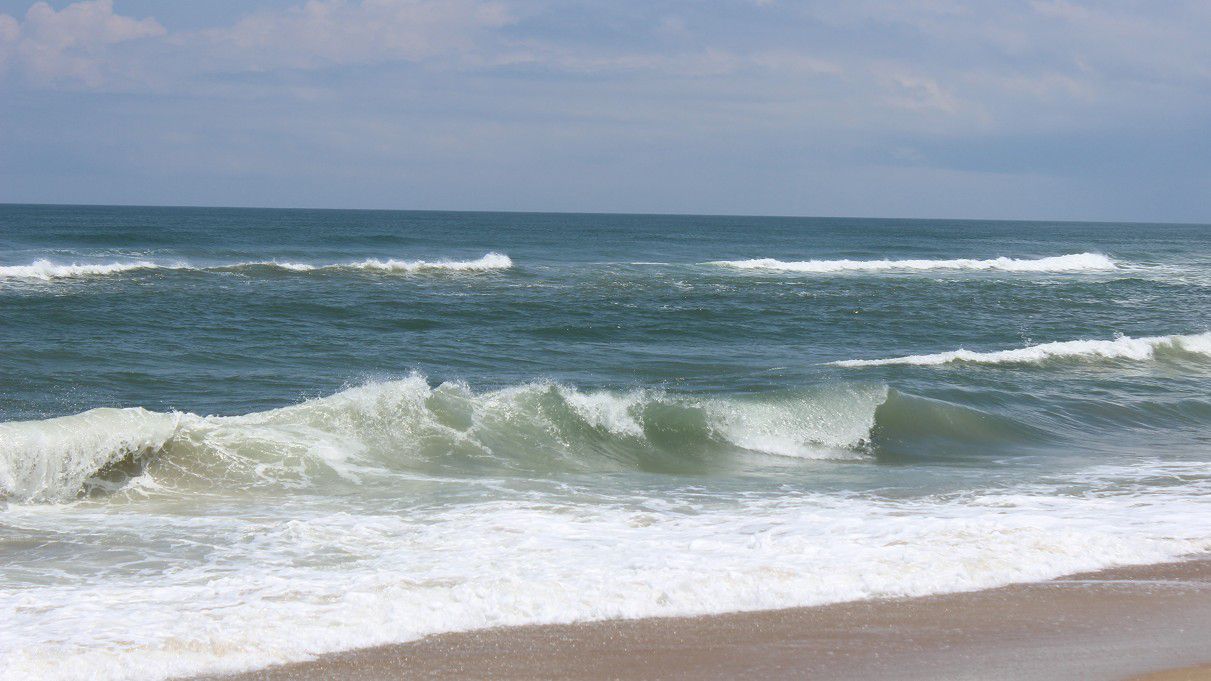 VOLUSIA COUNTY, Fla. — An Altamonte Springs teenager died Thursday when he was caught in a rip current and drowned in the waters off Daytona Beach, officials said.

At about 7:30 p.m., Joshua Masson, 14, was swimming with friends near the Hard Rock Hotel, investigators said.

His three friends lost sight of him as they made their way back to shore, Tamra Malphurs, deputy chief of Volusia County Beach Safety Ocean Rescue, said in a release.

“The search ended at about 9 p.m. due to visibility," she said. "The missing swimmer was later found less than a mile north of where he went missing at about 9:30 p.m., by bystanders."

Lifesaving measures were performed, and the teen was taken to an area hospital, where was pronounced dead, Malphurs said.

On Friday, Volusia County Beach Safety confirmed the boy was swept out by a rip current, and a red flag warning remains in effect. Beachgoers are urged to swim near lifeguards, who are on duty from 10 a.m. to 6 p.m.

Beach Safety rescues about 3,000 people annually, and lifeguards are on track to hit that number this year, with around 1,600 rescues so far.

Experts say that what happened Thursday night should be a reminder to families as to why beach safety is so important.

As the Vance family soaked up the sun and cooled off in the water, mom and dad said they weren't taking any chances with their two sons.

“You can get swept out in a heartbeat,” said Travis Vance.

Nadine Vance said it was very difficult to hear about Masson's death.

“This one right here is 12 and we have another one that’s 14, so my heart goes out to them, honestly, because I can’t imagine," she said. "It’s every mom and, I can imagine, dad’s worst nightmare.”

The Tennessee family is on vacation in Daytona Beach and they said they have already set some ground rules about how and where their boys can swim.

Travis Vance said he and his wife have taken into account their sons' abilities, and set their rules on the beach accordingly.

“He’s still learning to swim, so we make sure he has a life jacket every time,” Vance said of one son. “And give then a certain point and they can’t go past, that point in the water.”

Beachgoers are always encouraged to swim near lifeguards, who are on duty from 10 a.m. to 6 p.m.

“Even the strongest of swimmers can get caught in a rip current, so it’s extremely important that you are swimming in front of one of those staff lifeguard towers, and make sure when they go home for the day you get out of the water,” Malphurs said.

If you're caught in a rip current, experts say you should swim parallel to shore until you find a break in the current, and that swimmers should not try to swim against the current straight back toward the beach.