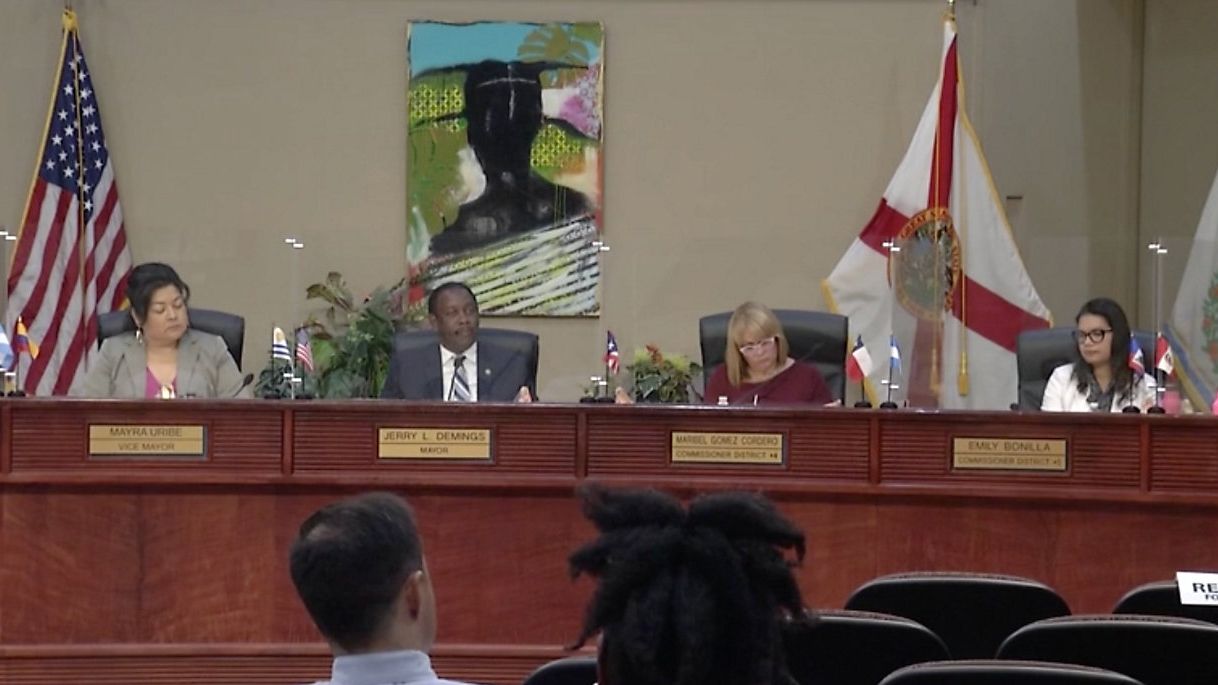 Meeting standards from the state-funded audit was required to move the ballot initiative forward.

County commissioners heard a presentation on the audit’s findings during Tuesday’s commission meeting. The nearly 150-page audit found the county’s transportation funding initiative met expectations across six research tasks, including the program’s effectiveness and its compliance with rules and laws.

The 20-year proposal would raise the sales tax to 7.5% to provide a projected $600 million per year for transportation projects. County projections estimate a $20.1 billion deficit in its current funding structure during that 20-year timeframe.

“It is a plan that is based upon what we know now, but also has to have some flexibility because of what we do not know in the future,” Mayor Jerry Demings said during Tuesday's commission meeting.

“We are the visionaries for the future,” he added. “We are the ones who are saying that if not us, then who? If not now, then when? And that’s what this is all about.”

Voters will get the final say come November.

Orange County resident and real estate developer Peter Duke said he plans to vote no on the proposal, saying it still feels like a one-sided sales pitch.

“I think that our leadership is trying to future-proof the county against what may come, but they’ve done a pretty good job of making things work the way it is,” he told Spectrum News. “I’m not sure that current conditions are enough to move people to vote for an additional tax on themselves.”

The county plans to launch an online interactive dashboard Friday, which will allow residents to search by address the different projects that would be funded under the initiative.