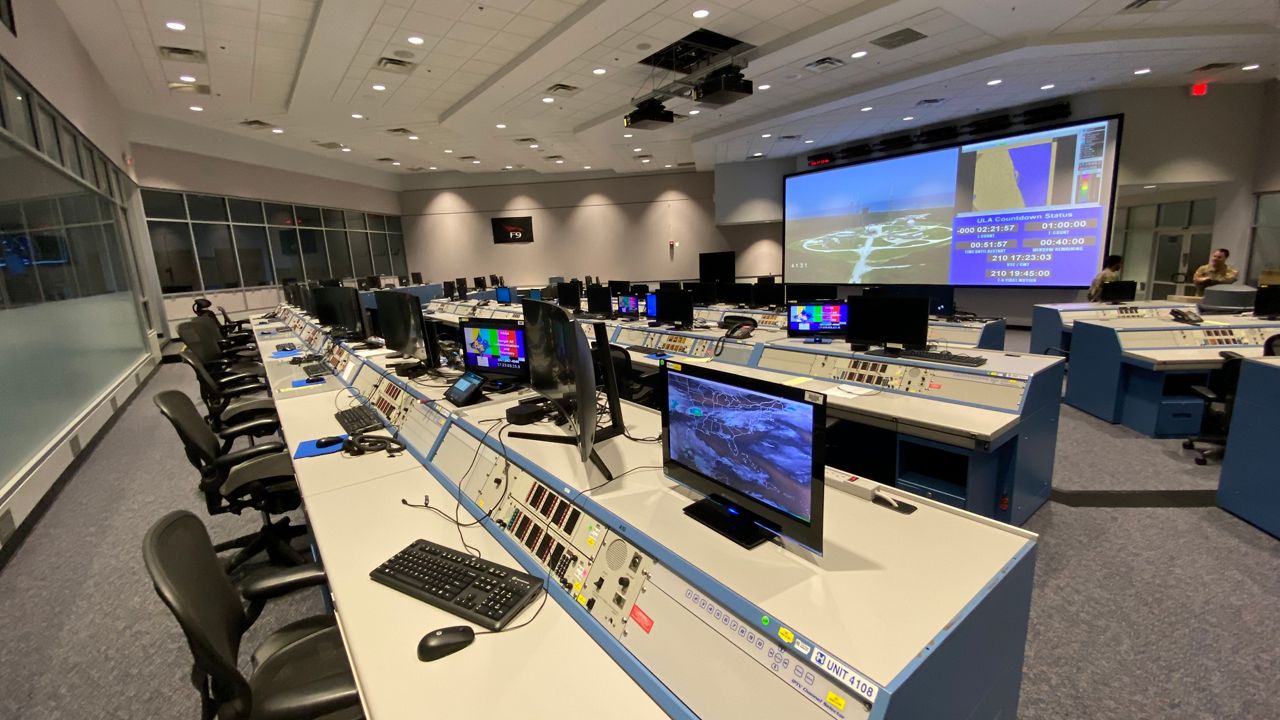 Over 30 launches have blasted off from the Atlantic coast of Florida in 2022, but later this week, those on the Space Coast may get to see a glimpse of the future.

Missions carried by both United Launch Alliance (ULA) and SpaceX are targeting liftoff on Thursday, August 4, setting up the first double header from an increasingly busy spaceport in decades.

The last time the Space Coast saw a double launch in one day was during the space race on March 16, 1966, with the launches of Atlas Agena target vehicle for the Gemini VIII mission and then the Titan II rocket lifting off Gemini VIII astronauts Neil Armstrong and David Scott, stated NASA.

DOUBLE HEADER: For the 1st time on Aug. 4, the #SpaceCoast could see two launches w/in about 12 hours of each other. @ulalaunch is aiming to launch the @USSF_SSC #SBIRSGEO6 mission in the morning and @SpaceX will launch #Danuri, Korea's 1st Moon probe in the evening.@MyNews13🧵 pic.twitter.com/2QZw60URKZ

“It’s super exciting because we finally get to prove our capability. It’s something that we train for every week,” said U.S. Space Force 2nd Lt. Christian Jackson. “We’re constantly looking to the future. Gen. Purdy definitely pushes us to be the range of the future, having the Cape operate much like an airport would.”

His reference to the vision of Brig. Gen. Stephen Purdy, the commander of Space Launch Delta 45 and director of the Eastern Range, is that as more launch providers continue to come online, 1 ROPS will have exponentially more launches to support.

“Just a few years ago, they were launching maybe 12 rockets in a year. We’ve got about 60 plus on the manifest to finish out this year and there are hopes of possibly doing up to 100 launches next year,” Jackson said. “So, if we want to reach those numbers, we’re definitely going to get to that point where we’re launching over one in a day.”

In 2021, there were 31 total launches from Florida’s Space Coast: 28 from SpaceX and three from ULA. This year, Astra has already joined the duo with its first launch from the Cape and both Relativity Space and NASA will also debut new rockets: the Terran 1 and Space Launch System respectively.

With the new players and an increasing cadence for both SpaceX and ULA, 1 ROPS is expecting roughly 65 launches this year.

With the growing launch cadence, 1 ROPS is also stepping up its work to make sure both they can safely execute the mission and that the public is also kept safe.

Capt. Tyler Underwood, a range operations commander with 1 ROPS, told Spectrum News on Friday that one of the most important aspects of covering two launches so close together is making sure they have the staffing to support them.

He said because the Atlas V launch is using a flight termination system; it requires a roughly six-and-a-half-hour pre-launch support. In order to give that crew enough time to complete the paperwork and rest after the ULA launch, they won’t be expected to stick around, 12 hours later, for the SpaceX launch.

“So, we need two separate crews to support both. That’s not something we normally have to deal with: having to schedule two different crews at once,” Underwood said. “So, we’re going through the logistics of that. Making sure we have all the different dynamic positions staffed properly that we can support is a lot more difficult than it might sound at first.”

Jackson said while each member of 1 ROPS has their own distinct role, they cross train in all the positions, so that as these missions increase in frequency, everyone is familiar with the duties they may have to perform in a day.

“This assignment is unique in that, not only are you getting to wear multiple hats, but you’re getting to put those hats on quickly,” Jackson said. “And so, you come in, you’re instantly given responsibilities and asked to perform. Whereas other units, you get there and you’re stuck in training for months and you don’t get that chance to perform until much later.”

The 1 ROPS unit is supported in their mission through coordination with the Federal Aviation Administration (FAA) and the Coast Guard Auxiliary to help make sure both pilots and mariners are fully aware of the launch hazard areas and how they will affect the flow of travel.

“Working hand-in-hand with the Coast Guard makes it a lot easier for us day launch because most everyone is aware of exactly what’s going on, what areas to avoid,” Jackson said. “But even then, we do a great job in the surveillance room of finding anyone who may not have been aware of or have gotten that communication to them.”

Editor's note: Originally it was reported that Thursday's double launch in one day was the first for the Space Coast. The story has since been corrected.