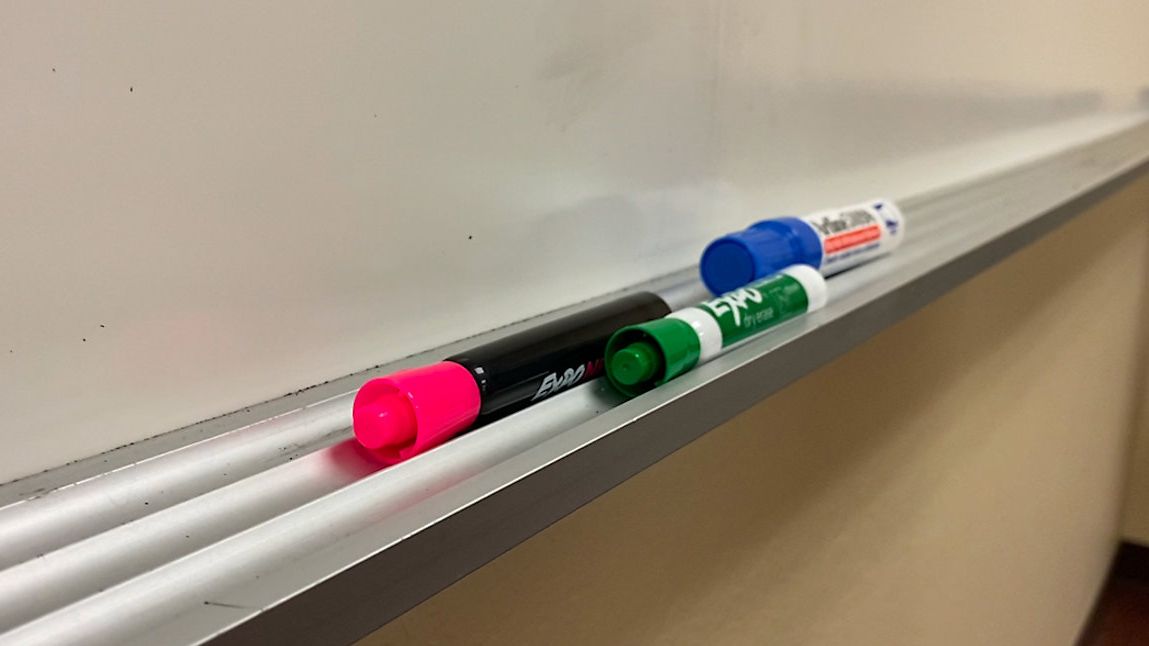 “I really became a teacher to instill hope and to be part of the change that is needed in our world,” said Dr. Shankar-Brown.

But the professor and Endowed Chair of Social Justice Education at Stetson University in DeLand said there’s an underlying unsettlement for students looking to go into education, as well as educators already in the classroom.

The conversations she’s having in her own classroom open the dialogue of the new reality, she says teachers aren’t just teachers anymore.

“Teachers are having to wear a thousand different caps today, stretched in every direction. Having to protect children, protect their students from COVID-19, from mass shootings. All the while, I’ll just point out, not getting paid a fair living wage,” said Dr. Shankar-Brown.

Dr. Shankar-Brown is now calling for unity and community support for teachers who are on the frontlines of these types of mass shootings.

“Teachers should be able to focus on teaching. That’s going to take a lot of systemic and structural change. We have to focus on school safety, but that is a piece of a much larger journey,” said Dr. Shankar-Brown.

She’s calling on local, state and federal leaders to financially support current and future educators. She also hopes a partnership is created between parents and those in the classroom.