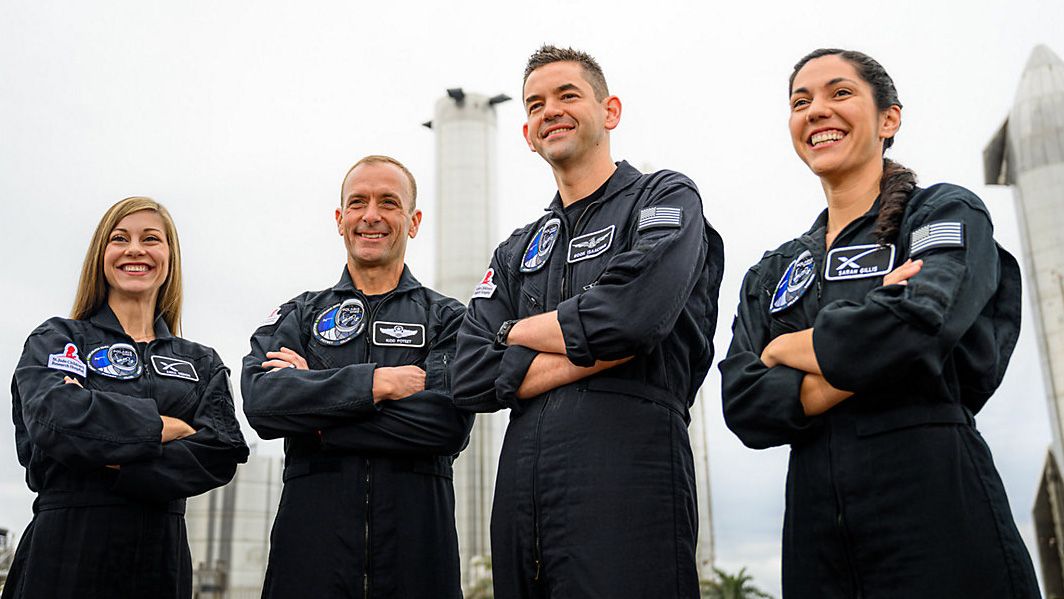 BREVARD COUNTY, Fla. – It's being touted a first-of-its-kind push to bolster human spaceflight efforts and making access to space faster.

​The new Polaris Program will launch from our Space Coast with the goal of raising funds and awareness for causes here on Earth. They will consist of three human spaceflight mission, demonstrating new technologies and performing research – leading to the first flight of SpaceX's crewed Starship mission.

"It's quite ambitious, and it's interesting to see the technology and experiments they are going to conduct on these missions," says Don Platt, Florida Tech Director, Spaceport Education Center.

At the helm, Jared Isaacman, the tech guru and Inspiration4 commander, will be in charge of the Polaris Dawn mission, the first Polaris Program mission.

Their Dragon capsule will spend five days in orbit with the goal of reaching the highest Earth orbit ever flown.

Other milestones they will attempt:

"We're getting good information which will be very helpful for other people in the future to be able to do even deep space exploration, things beyond Earth orbit at about the altitude of the space station," Platt tells us.

​They set the Polaris Dawn launch from KSC for the fourth quarter of this year.