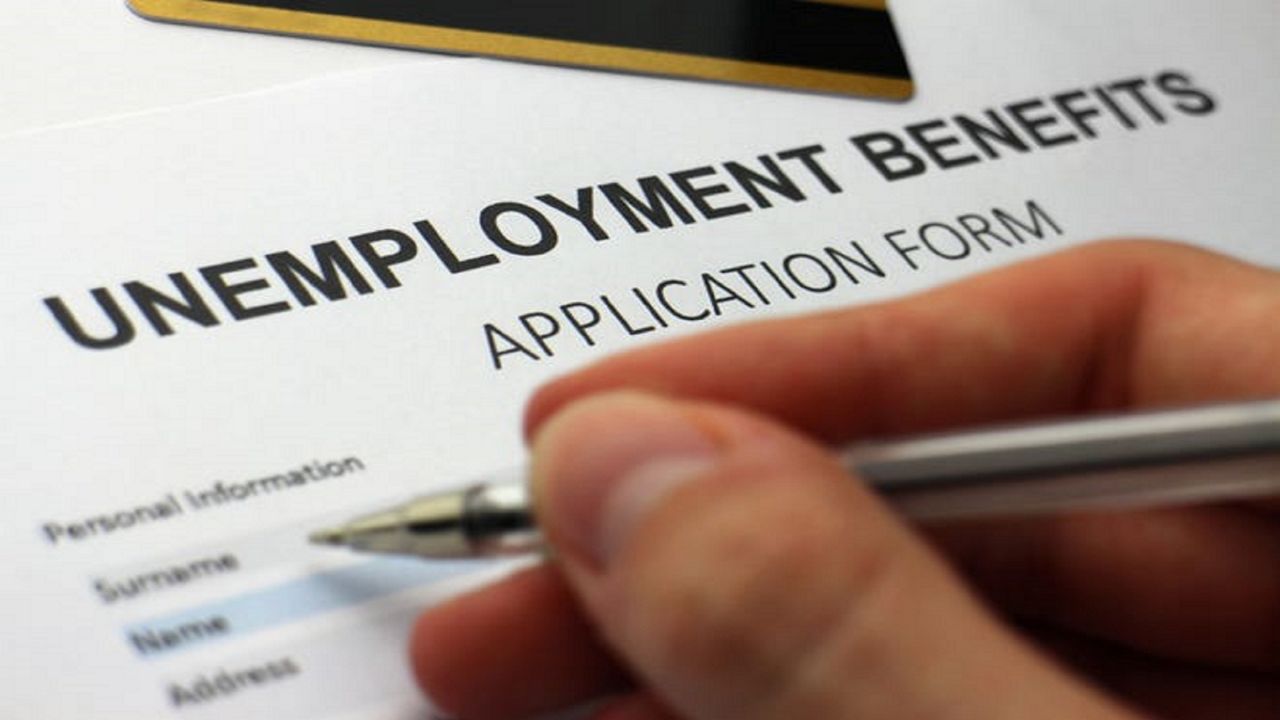 A group of attorneys filed a lawsuit Sunday in an effort to force Florida to restore the $300 weekly extended federal unemployment benefits that the state ended before they were set to expire in September, saying it incentivized people not to work.


The suit, filed in Broward County, lists 10 unemployed people as plaintiffs, on behalf of all unemployed individuals statewide. Attorneys say the end goal of the lawsuit is to get federal benefits restored for people who were impacted, not just the named plaintiffs.

“Each of the Plaintiffs have suffered economic hardships because of COVID, have had difficulty finding work and now, with the discontinuation of the FPUC, face even more pressing financial hardships,” the lawsuit states.

Among those listed as plaintiffs are Gia Cuccaro, a paralegal for three decades who is on the verge of eviction, and Heather Fulop, a single mom whose job as a neonatal ICU registered nurse was eliminated during the pandemic.

Other named plaintiffs include a senior, and self-employed workers who reiterate they needed the additional benefits to make ends meet because they weren't finding work.

“Lori Beth Ertel was self-employed prior to COVID and was doing accounting work for small businesses,” the lawsuit states. “Since COVID, many of those businesses have closed leaving her without clients. She has sent out many job applications with no response. She tried to apply to work at McDonald’s, but was told that she is overqualified and they were worried that they would train her and she would leave when she found something better. She has had to worry daily about her eviction and her adult daughter and seven year old granddaughter were forced to move, out of her home, to Kentucky to a more secure living arrangement. As a self-employed person without the FPUC she only gets $125 a week in benefits which makes it impossible for her to pay her utilities, electric, cable, phone, and car insurance.”

Unemployment advocate Vanessa Brito is leading a grassroots fundraising effort to get the lawsuit filed. As of Monday, her GoFundMe campaign has raised more than $16,000 to cover attorney fees, filing costs and other related dues.

“There is a fear of being evicted, because they’re already short on their rent or they could barely make ends meet with the $300, and now without it, they’re incredibly short and landlords aren’t going to give you the time they had in the past,” Brito said.

But Florida is one of 26 states that ended those benefits earlier, saying it incentivized people not to work. Asked about the impact, DEO's labor data chief said two weeks ago that the data does not yet tell whether ending benefits will actually spur more people returning to work.

Florida is not the first state to be sued over ending the extended federal unemployment benefits. There are similar lawsuits in Maryland, Ohio, Indiana, Oklahoma and Texas. Judges in Indiana and Maryland have ordered the benefits be restored pending litigation.

“In this particular situation, you have statutes in all of these states that say the state must take advantage to the best they can of any federal benefits available for its residents,” Behren said. “So the arguments that have been successful in other states are that they are violating their own statutes by neglecting and refusing to take the federal money they’re legally required to take.”

A spokesperson for DEO told Spectrum News: “The Department has received the lawsuit and will respond accordingly; however, the Department contests the alleged violation of law.”

Spectrum News reviewed the agreement between Florida's DEO and the U.S. Department of Labor, finding the state’s likely argument in response to the lawsuit.

The original agreement, signed March 28, 2020, outlines the four corners of the process for Florida to distribute federal unemployment benefits.

The context of the deal does give opportunity for either agency to end the agreement.

In summary, DEO can elect to end the deal so long as they provide 30 days notice and pay out the eligible claims within that period.

In a follow-up letter on May 28, 2021, Eagle told Walsh that the state would also end distribution of funds via “Mixed Earner Unemployment Compensation” due to restrictions that EMUC funds could only be provided if the state was also providing FPUC benefits.”

While DEO touts 14 consecutive months of job growth, two weeks ago DEO also confirmed that the state still has 300,000 fewer workers now than before the pandemic.

The Century Foundation estimates 4.1 million Americans are impacted by the end of thee federal programs. The White House recently said states can restart distribution of the benefits even if they have terminated the program.

Behren, Kitchen and Mattox sued DEO in 2020 at the first peak of unemployment system failures. The trio tried to persuade a judge to force DEO to broadly pay out unemployment benefits to applicants while it tried to also put fixes and system repairs in place. A state judge ultimately dismissed the case, saying the judicial branch did not have the authority to direct a state executive agency to do anything.

Florida DEO is overseen by an executive director who is appointed by the governor and confirmed by the Florida Senate.

The attorneys say they are more confident in this new lawsuit, citing the early success of similar arguments in other states.

“Justice delayed is certainly justice denied when you have your lights cut off and your car repossessed,” Kitchen said. “If Floridians feel like they’re forgotten, if they feel like they’ve gotten the short end of the stick, if they feel like it shouldn’t be this hard and other places have got it right, why not our state, they are correction in their emotions. They’ve been failed.”

GoFundMe.com, or any other third-party online fundraiser, is not managed by Spectrum Bay News 9 or Spectrum News 13. For more information on how GoFundMe works and its rules, visit http://www.gofundme.com/safety.​