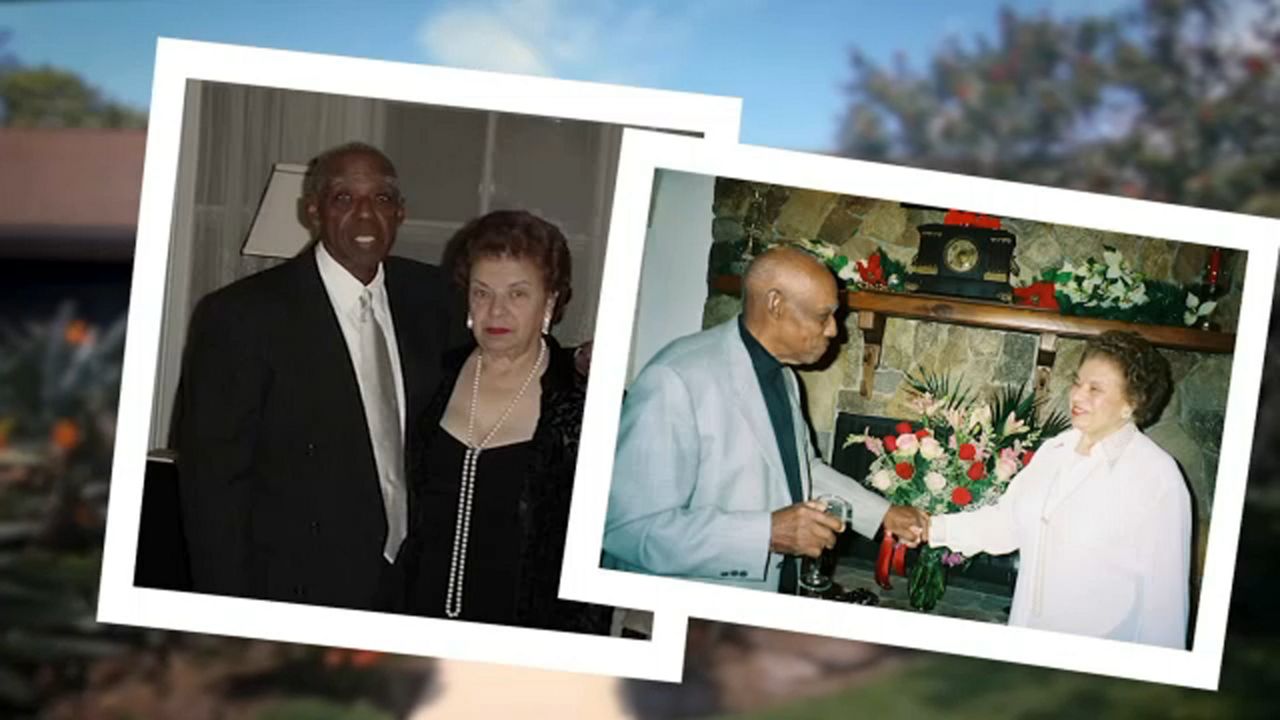 MELBOURNE, Fla. — In June, 94-year-old Betty “Mary” Fonrose received a notice from her insurance company indicating it was not renewing her policy.


The reason? “To reduce our overall exposure level related to catastrophic loss.”

Tens of thousands of Florida homeowners have been left scrambling after their insurance companies dropped their coverage — and it’s all taking place during hurricane season.

Fonrose said she’s always paid her insurance bills on time. In 2017, she filed an insurance claim after a hurricane damaged her home. Since then, Fonrose said it’s been a battle to get any of the damage fixed.

“They just wrapped that tarpaper that you see there now — that’s been on there two years,” Fonrose said. “You hope every day something is going to happen, and nothing happens. It’s not interesting to look at it. It makes you very unhappy. The neighbors aren’t thrilled, but they understand the insurance isn’t doing a damn thing for us."

“I just don’t know where this nightmare is going to end, because right now, the damage just keeps getting worse and worse.”

According to records from the Florida Office of Insurance Regulations, four insurance companies have asked to drop more than a combined total of 54,000 customers. Each company cites enormous losses as the reason.

“The last couple of years we saw the industry lose $1.6 billion in underwriting last year. That's a total loss for property insurers in Florida. They reached a point where some insurers can't tread water anymore without taking significant actions,” said Mark Friedlander with the Insurance Information Institute.

State Rep. Anna Eskamani said she understand this issue all too well: Her own father’s insurance company dropped his policy.

“If we don’t address this crisis when it comes to property insurance rates, you’re going to lose homeowners. People will not be able to afford homeownership,” the Orlando Democrat said.

Eskamani said it’s not just homeowners affected, but renters as well, since landlords may pass on the higher insurance rates to their tenants. Eskamani thinks the state needs to help homeowners shore up their homes so if there is a storm, they’ll be OK and won’t need to file a claim.

“Going to next session, I know I’ll be pursuing that goal, but we will need more lawmakers to get on board,” Eskamani said.

For Fonrose, she’s hoping these upcoming months remain quiet and storm-free as she continues to search for insurance.

What can you do if your policy is dropped?

A spokeswoman with the Florida Office of Insurance Regulation emailed us this statement: “Consumers who receive a cancellation or nonrenewal notice are encouraged to immediately contact their agent to shop around for new coverage in the private market. Should the homeowner not be able to find coverage in the private market, they may be eligible to purchase coverage through Citizens Property Insurance Corporation. Consumers can also view sample rates by county available through the OIR CHOICES rate comparison tool to further research their options.”

Why are insurance companies hiking rates so steeply?

It’s in large part due to rising costs from lawsuits and claims, which some experts and lawmakers say are frivolous and end up costing companies billions of dollars.

A previous Spectrum News Watchdog investigation dug into this issue.