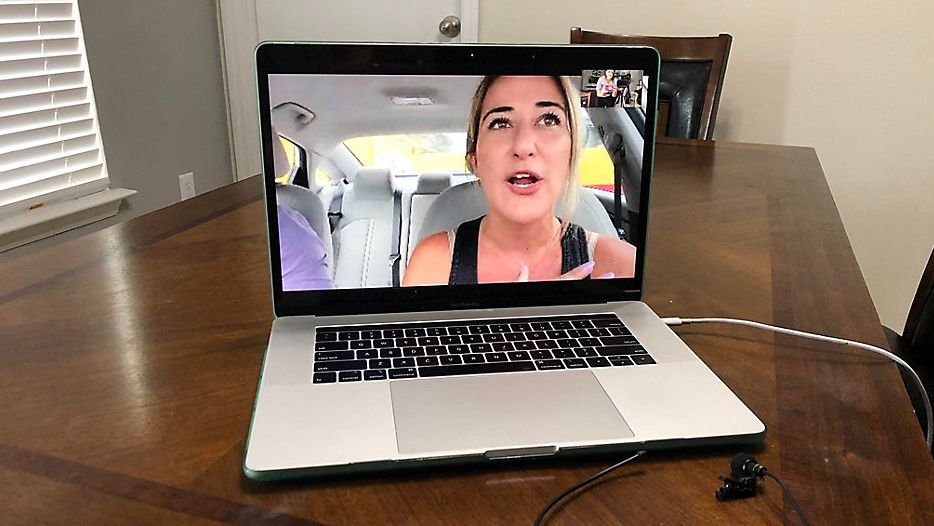 Marissa Daniela explains how she uses her following to make sure the Cuban people are heard in the United States. (Spectrum News 13/Stephanie Bechara)

OSCEOLA COUNTY, Fla. — Hundreds of people have been arrested or are missing in Cuba as a result of Sunday’s massive demonstrations.

Other influencers in the United States, such as Marissa Daniela, are using their platform to make sure Cuban people are heard.

“This is much bigger than COVID, and while it started off as the catalyst for what we see the Cuban people on the island protesting, it has now grown to something much bigger than them,” she said.

Dr. Luis Martinez-Fernandez, a history professor at the University of Central Florida who specializes on Cuba, said it’s been about 30 years since protests erupted on the island — and even those were not to the scale of Sunday's protest.

He said a number of factors have played a role in the frustration of the Cuban people.

“Lack of food... lack of medicine... We’re talking about in this situation lack of vaccines against COVID-19, and then on top of that, one of the major electrical generation plants in Cuba broke down,” Martinez-Fernandez said.

Martinez-Fernandez also said that protesters getting arrested in Cuba, especially bloggers, reduces the ability for the rest of the world to see what is really happening on the island.