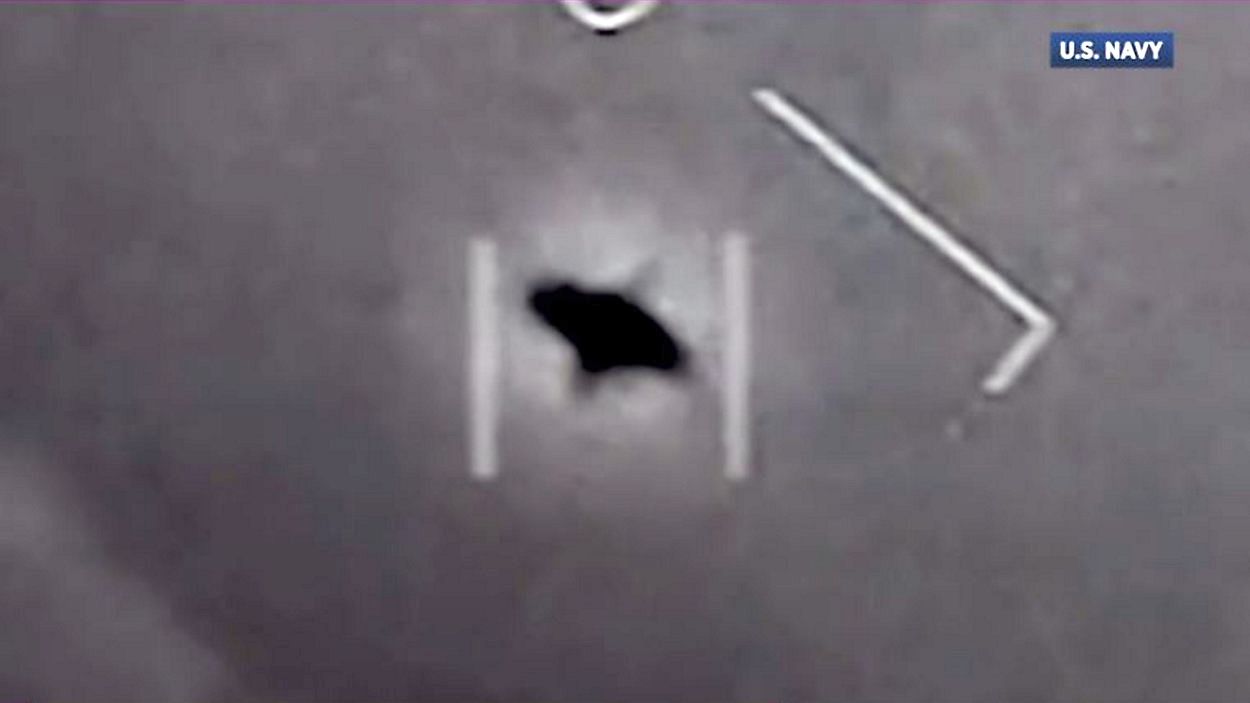 More frequently reported sightings of unidentified flying objects by pilots have made government officials more serious about finding out what they are. (File Photo)

If UFOs are out there, feds want to know what they are and where they're from

WASHINGTON — It’s an idea that has tantalized civilization for ages: Is there intelligent life beyond Earth? For years, it has preoccupied the Pentagon and intelligence agencies, too.

The growing number of sightings of unidentified flying objects, or UFO's, by military and commercial pilots is now drawing the attention of the federal government. Members of the House and Senate Intelligence Committees on Capitol Hill have now been briefed on the much-anticipated UFO report that is expected to be released at the end of this month.

“We do have reason to be concerned until we are able to rule out any threat to the traveling public, to those military pilots, to our military facilities,” said Rep. Val Demings (D-Florida District 10), a member of the House Intelligence Committee.

Demings was briefed Wednesday by Naval and FBI officials on their findings, which did not confirm or rule out the sightings as alien spacecraft.

“It’s an ongoing investigation — I think they are competent and capable of identifying those unidentified objects,” Demings said in an interview with Spectrum News.

The Department of Defense has been keeping track of these kinds of reports for decades but only recently acknowledged their existence.

“There was a taboo on discussing technological civilizations beyond Earth for a while,” said Harvard University science professor Dr. Avi Loeb. “It was considered a little crazy, perhaps in the realm of science fiction, but I think we're getting to the time where it will be part of the mainstream discussion.”

For years, Sen. Marco Rubio (R-Fla.) has been urging the federal government to take UFOs seriously. He’s been demanding answers and added language into former President Donald Trump’s last spending bill that mandated the Pentagon to compile the UFO report.

“People can speculate about, well, it’s space aliens,” Rubio said. “My biggest concern frankly is that it’s another country. They’ve made some technological leap that will catch us by surprise by perhaps one of our adversaries. That would be deeply concerning.”

.@marcorubio has been urging the federal government to take UFO's seriously for years. "People can speculate about well, space aliens. My biggest concern, frankly, is that it's another country. They've made some technological leap that will catch us by surprise," he told me. pic.twitter.com/DBPRLWC6Yk

NASA Administrator Bill Nelson said the space agency is also launching an investigation of its own.

“Now that I’m here at NASA, I’ve turned to our scientists, and I’ve said, ‘Would you look at it from a scientific standpoint?’” Nelson said. “NASA is going to appropriately look at it through the lens of its scientists.”

The UFO report is expected to be released to the public by the end of the month.  It’s unclear how much the government will reveal of its findings because of national security concerns.