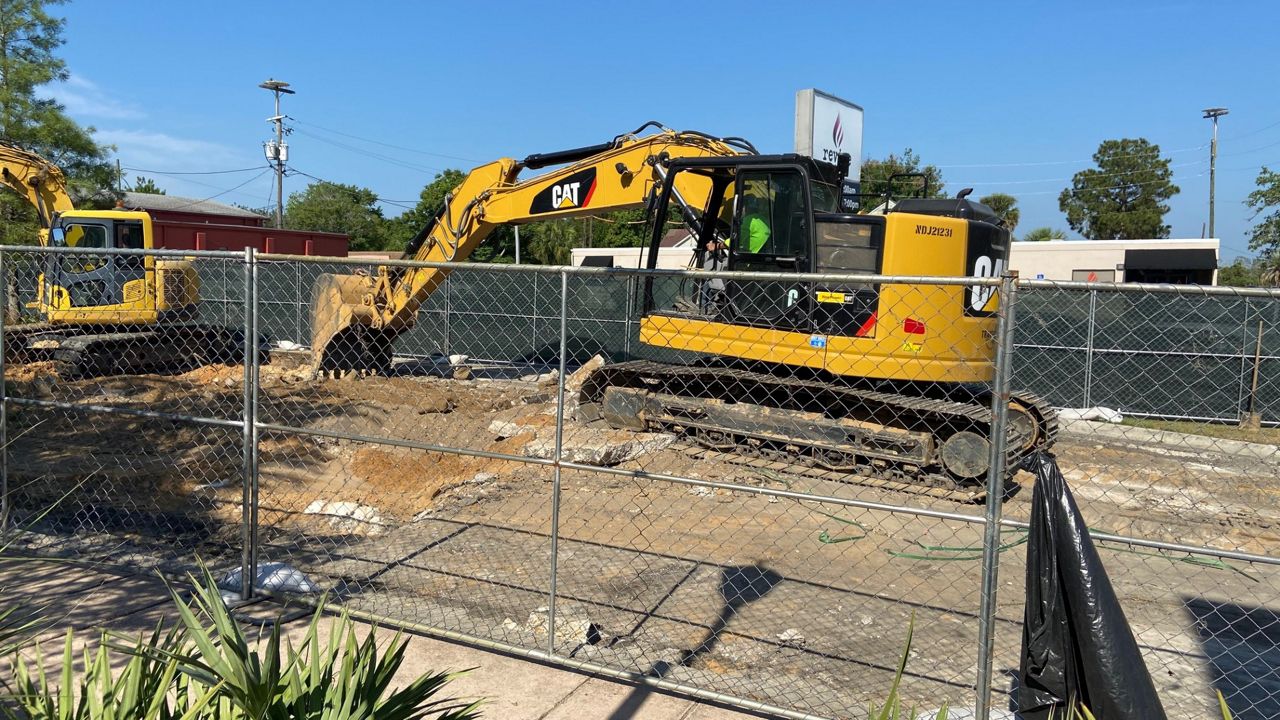 CLERMONT, Fla. — If you haven’t been to downtown Clermont in a while, you’ll notice several changes to its appearance.

Right now construction crews are in the middle of the city’s $12 million streetscape project, turning cracked asphalt streets into avenues of brick.

“If you saw it before the streetscape was done it was just a regular old street, you know cracked pavement here and there, the bricks were great,” said Bill Downs, owner of the Suncreek Brewing Company.

He chose downtown for his business because of the city’s masterplan to revitalize Clermont’s downtown corridor.

“After analysis we determined that our infrastructure was a little bit outdated and under sized so we really needed to refresh it and updated with the anticipation that businesses will be using it,” Clermont Assistant Director of Public Services Jim Maiworm said.

The bricks, lighting, landscaping, utility and infrastructure improvements are paying off.

"The public investment is inspiring private investment like never before in our downtown,” said Kathryn Deen, city of Clermont communications director.

After the road was redone in front of Bill Downs’ brewery, he noticed an uptick.

The streetscape project is set to be complete next year.