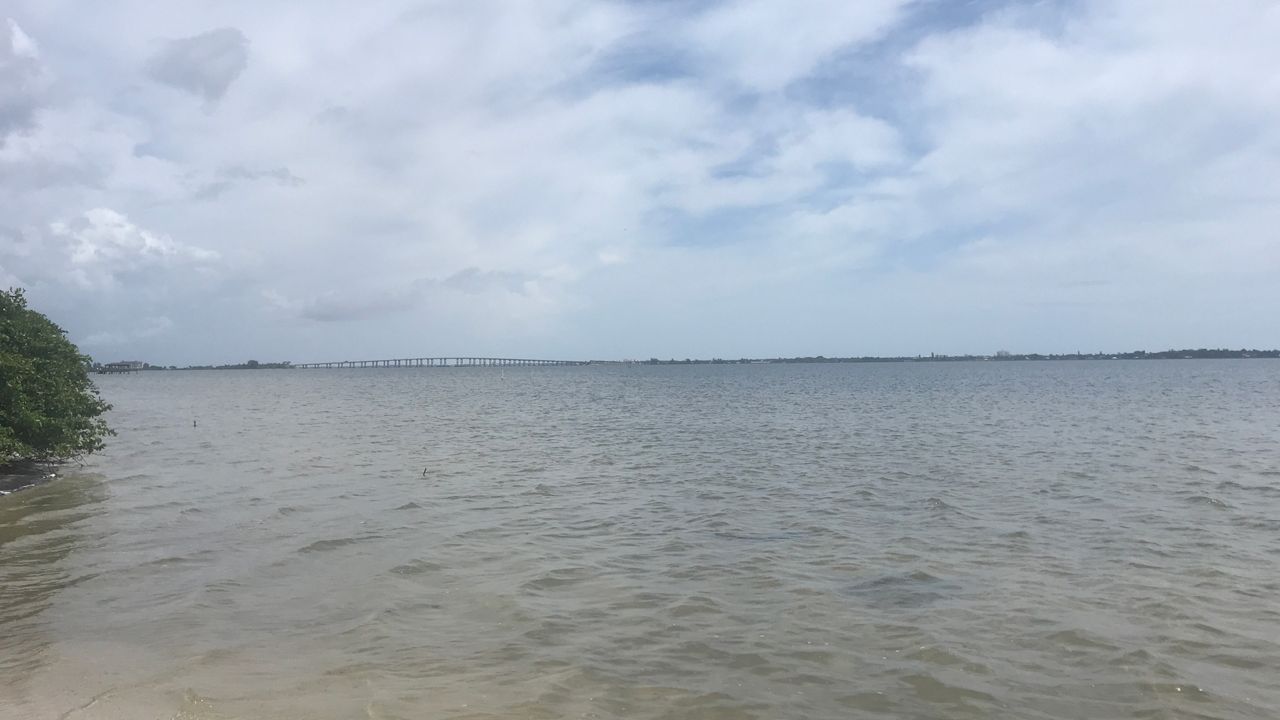 MELBOURNE, Fla. — The fish haven't been biting as of late for fisherman Brian White.

"For the last couple years it's been real slim," said White.

For more than 50 years, he's fished along the banks of the Indian River Lagoon.

He's seen the ups and downs of the water and wildlife.

"The algae blooms and fish kills have depleted the water," White said.

And 2021's grade doesn't bode well for the struggling ecosystem.

A failing grade far below the 80 it takes to meet the state's target for health through Florida's Water Quality Monitoring Program.

Souto says there's no improvement in seagrass coverage, which is estimated to be growing in less than 1% of the lagoon.

It’s the main food source for manatees, dying in alarming numbers this year.

This year, 250 have died just in Brevard County so far.

"We are witnessing the horrors of the manatees starving to death because there's no seagrass for them to eat," said Souto.

Souto says years of poor planning are to blame.

With some 1,000 people moving to Florida daily, she says there's been pressure to develop and build homes.

She adds communities don't have the resources to go back and repair what's already been built.

The Marine Resources Council says state monitoring programs must be expanded to include toxins like herbicides and pesticides, which fuel the deadly algae blooms.​

White hopes one day the lagoon will be pristine once again.

"When I was growing up that water was crystal clear," he said.