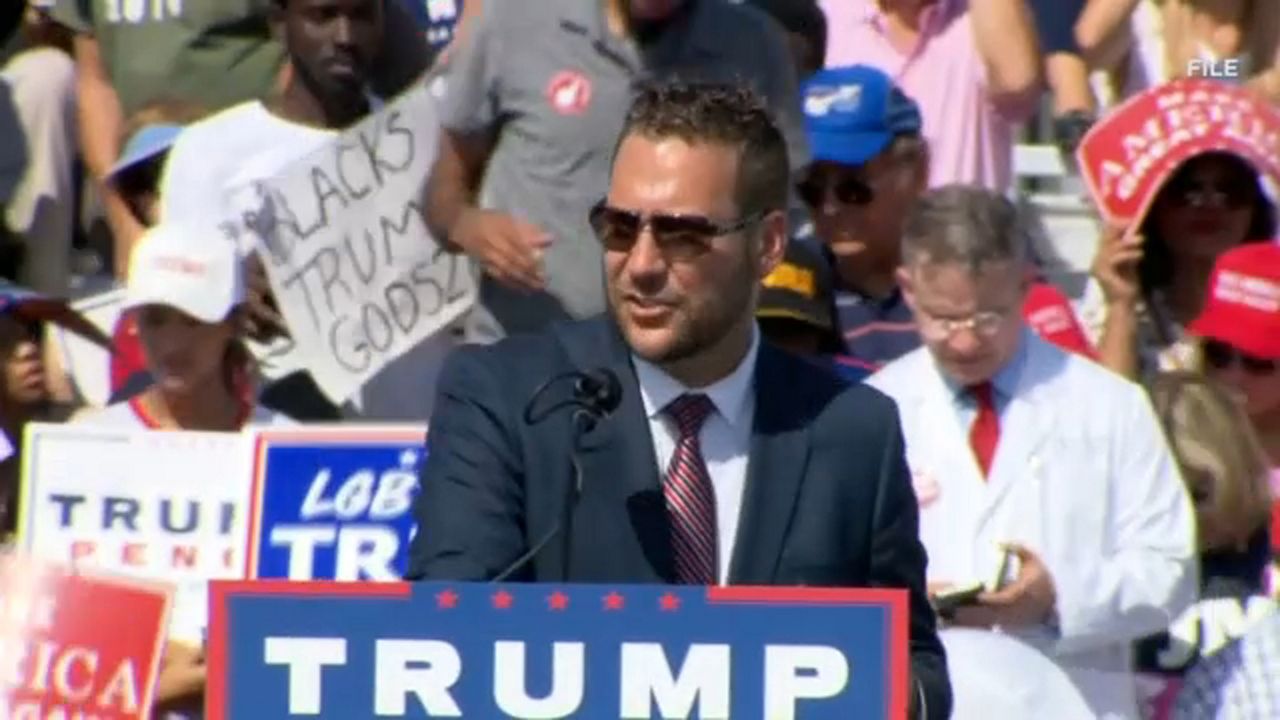 Gaetz ally Joel Greenberg to plead guilty to 6 charges, must cooperate in other investigations

The one felony count of child sex trafficking is the most serious, which carries a maximum sentence of life in prison.

The child sex trafficking count in the plea deal focuses on an unidentified minor. Investigators say “Greenberg also introduced the Minor to other adult men, who engaged in sex acts with the Minor.”

With an on-going audit in @seminolecounty following @JoelGreenbergTC being indicted, @Markomaralaw believes Greenberg will likely be offering and supplying more names to the government. @MyNews13 pic.twitter.com/21adPXa2tV

Greenberg's case has brought scrutiny on Gaetz, R-Florida, amid reports that federal prosecutors were examining both over allegations they may have paid underaged girls for sex with money and gifts.

But the plea deal also outlines that if Greenberg were to cooperate in the investigation of other people before he's sentenced, the government will take that into consideration.

It says Greenberg will "cooperate fully with the United States in the investigation and prosecution of other persons, and to testify... fully and truthfully before any federal court proceeding or federal grand jury in connection with the charges in this case and other matters... and be reasonably available for interviews with the United States may require."

"I think anybody who had any dealings who weren't completely above board... with Greenberg needs to be very careful," Central Florida criminal defense attorney Mark O'Mara said.

“Right now, he is looking at a minimum of 10 plus a minimum of two or 12 years, so he has to get that, unless — and this is the big caveat — unless he performs substantial assistance on behalf of the government,” he said. "Greenberg seemingly is going to be talking about everybody he can talk about. ... (and) that can be identified as substantial assistance to the government, so we can imagine Greenberg is going to be talking about any deal he did," O'Mara said.

Harlan Hill a spokesperson for Gaetz issued a statement Friday evening that said in part, “Congressman Gaetz has never had sex with a minor and has never paid for sex.”

Fritz Scheller, a lawyer for Greenberg, said he's expecting to make any comments between now and Monday.

Greenberg has faced 33 charges in all since he was first indicted almost a year ago, prompting his resignation as tax collector.