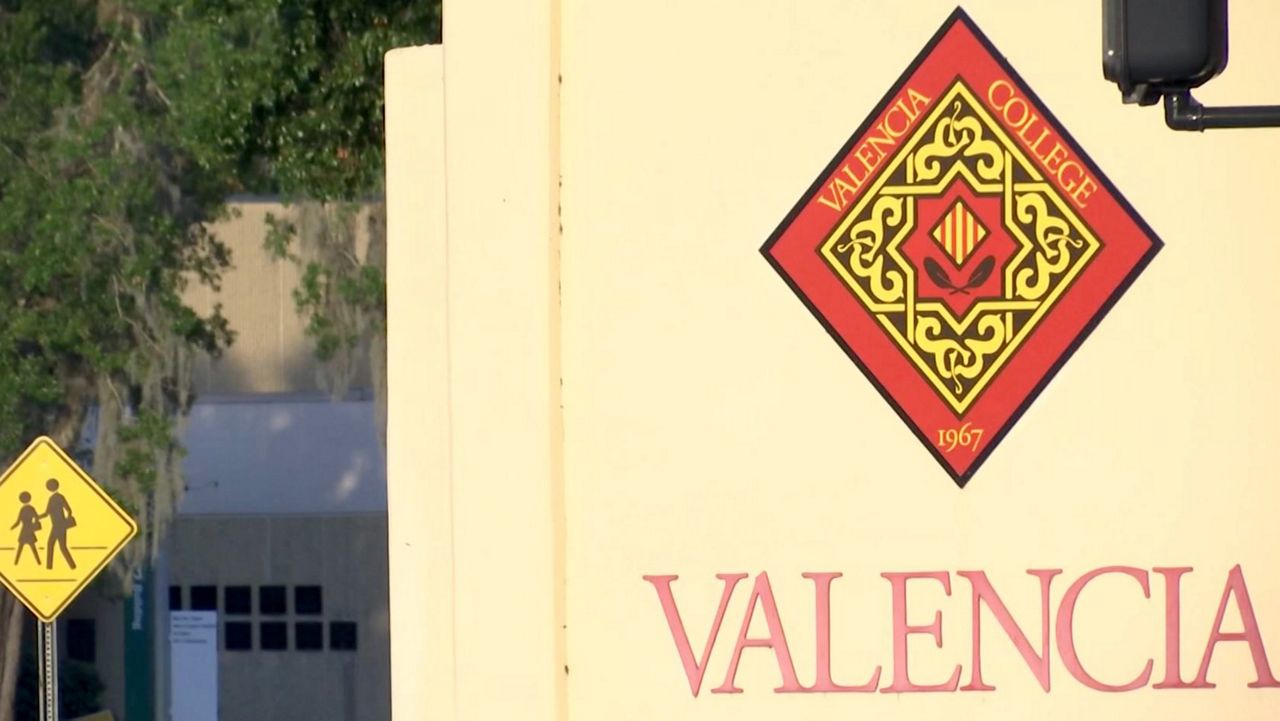 As part of President Joe Biden's American Families Plan, 2 years of college at schools like Valencia College in Orange County would be free for every American. (File Photo)

Three years in, he says he would have loved to take advantage of something like Biden’s American Families Plan, which includes provisions for two years of free community college for anyone.

Mantilla believes it would help so many others who want to better themselves.

“I think it’s something great … to find ways to help those who cannot afford to get some education,” he said.

CEO of Voyage Retirement Solutions, Daniel Rey, said that proposal has the potential to stimulate the American economy in the long run.

“You have employers who are willing to, be able to invest into that knowledge base, that skill set, and when they’re investing into that individual that money is going right back into the economy,” Rey said.

But this plan comes with a hefty price tag: Approximately $109 billion for the free college, which is part of the much larger $1.8 trillion plan.

“I think a lot of folks are going to be either concerned or worried about what this $1.8 trillion of additional spending is gonna do to the U.S. economy,” Rey said.

Biden says they can pay for the plan by increasing taxes on the wealthy, but Rey says that may have a negative impact that can still trickle down to the middle and lower class.

“What kind of an impact that’s going to have on the workforce and the ability to be able to hire additional employees,” he said.

Of course, Rey says there is no way to be sure what the impacts will be from proposals like this.

But both he and Mantilla agree it has the potential to help a lot of people.

“It would give, like, hope to those who think they are, that they don’t’ have, don’t fit in society because they don’t have the opportunities that others have,” Mantilla said.

Many predict this plan will be a tough sale in congress because of the high price tag. ​