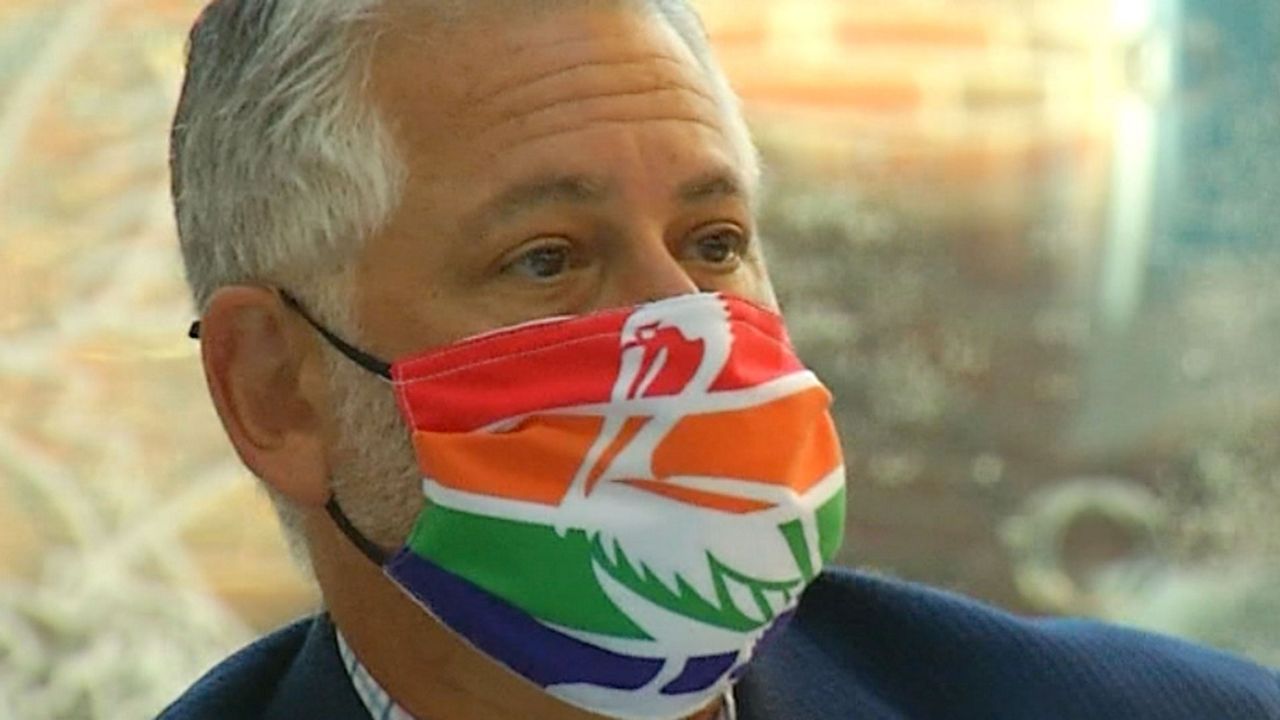 St. Petersburg Mayor Rick Kriseman and members of the administration detailed a relatively positive picture on the state of the city’s economy on Wednesday despite the impacts of COVID-19.

The theme of the more than 90-minute virtual presentation was on the resiliency and diversity of the city’s economy, though the mayor acknowledged that this has been an extremely difficult year for many people and businesses.

“I don’t want to sugarcoat anything, and that wasn’t our intent today – to not recognize that our small businesses have struggled, that people have lost their jobs, and that it’s been a real challenge,” Kriseman said. “But I think it’s fair to say that our community and our city have fared far better than so many other cities in our region and in our state and in this country.”

The presentation went into considerable detail on the mayor’s four priorities:

There was a flurry of statistics showing that, in fact, St. Pete has remained resilient despite the impact of the coronavirus. City Development Administrator Alan DeLisle touted that the Urban Land Institute is now ranking the Tampa Bay area as the sixth market to watch this year, compared to ranking 11th in 2020.

DeLisle said the poverty gap between white and Black residents had dropped from 23% to 8% since 2014.

There were also references to the St. Pete Pier, which finally opened up last summer and was ranked as the second best new attraction of 2020, according to USA Today.

After the presentation, Spectrum Bay News 9 spent some time on Central Avenue to hear how some local business owners are holding up.

Gary Burnside manages the property of several businesses on the 600 block of Central Avenue. He says he pandemic has hurt his tenants extremely hard.

“Come (last) March, we had more traffic here on this block then they had on Beach Drive. And then April came along, and they shut the city down and it went dead,” he said, adding that led to his boss waiving the rent for some of those tenants for several months.

“We’re coming back, but you know, look at it,” he said about the relatively light amount of human traffic moving about at 2 p.m. on Wednesday. “There’s not that many people on the block. Back in March, a lot of people were back on the block. Tables were filled up with people eating and socializing. It ain’t happening right now.”

One of those tenants is Christy Faris, the owner of Christy’s Enchanted Notions. A lifelong resident of St. Petersburg who jokes that the only place she would ever leave it for is Key West, she said that she’s been “disappointed” about some franchise businesses moving into the district.

“The mayor promised us that that was one of those things, when he fought up and down the street with us and said ‘Keep St. Pete local.’ I don’t think he kept his promise to that,” she said. “You can look across the street, and you can see that we have tons of franchises coming in. And that’s not keeping us local with little mom and pop shops and making St. Pete super.” A few blocks east of her store resides Five Bucks Drinkery, owned by Joshua Connell. He recently settled a lawsuit filed against his establishment for not following the city’s COVID-19 ordinance.

Like Faris, Connell is a St. Pete native who says he loves his home city. However, he’s put off by the recent attention to the redevelopment of Tropicana Field, saying that with the Tampa Bay Rays still committed to fulfilling their lease until 2027, the city should focus on more pressing needs.

“I think we need to focus on some real immediate short-term issues,” he says. “Talking about affordable housing. Talking about infrastructure.”

No doubt there’ll be lots of talk about that as the contest for the next mayor of St. Petersburg heats up later this summer.