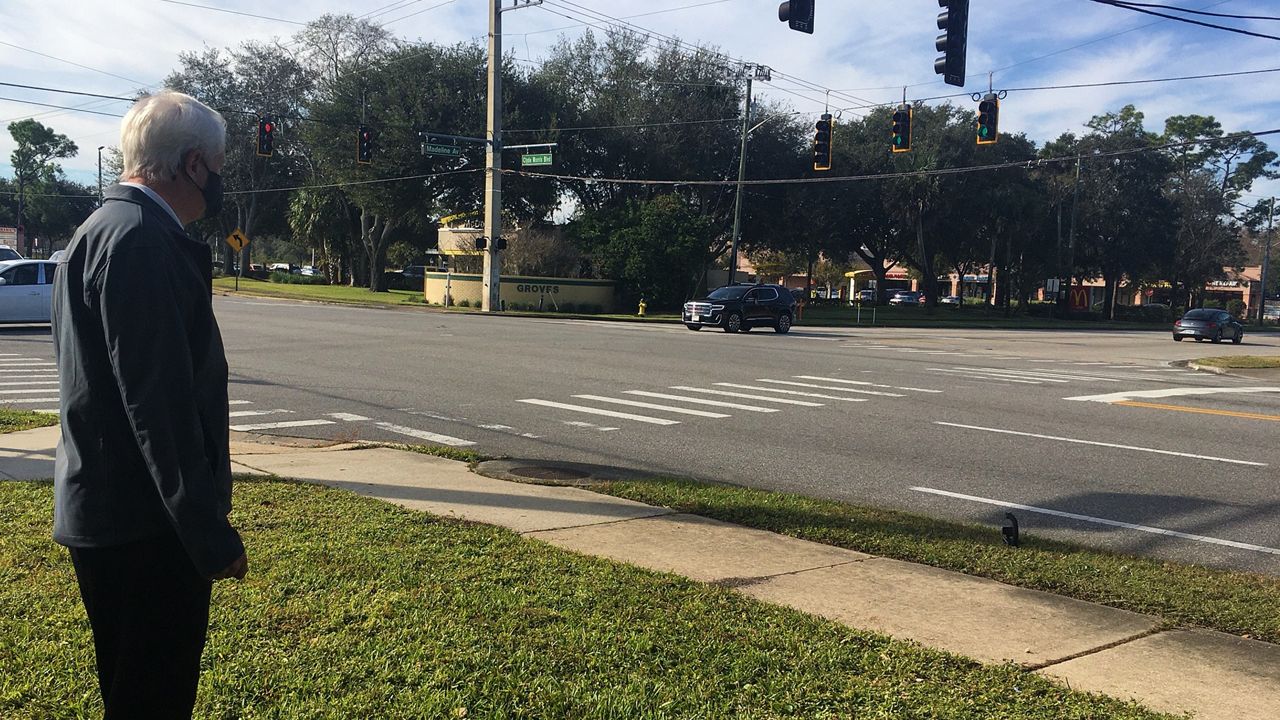 Tom Peterson says more should be done to inform drivers on the dos and don'ts of driving. (Jerry Hume/Spectrum News 13)

Traffic Inbox: Should Drivers be Required to Take Retraining Class in Florida?

PORT ORANGE, Fla.—Driving in Florida, I'm sure you've wondered why some drivers don't use their turn signals.

It's required by law but not always enforced.

“I think a lot of people drive and don't know they are violating the law,” says Tom Peterson of Port Orange.

Peterson has a real problem with people not using blinkers when they turn or change lanes.

Peterson says more should be done to inform drivers on the dos and don'ts of driving.

“I'm a proponent of drivers getting retraining every once in a while,” he said.

Florida Highway Patrol tells us there are several agencies that offer retraining classes, but it's voluntary.

“There is no mandatory re-driving test from the time you take it when you're 16 unless you're medically evaluated and they need to take a test,” Florida Highway Patrol Lt. Kim Montes said.

Montes adds that if you get a ticket, you can go to a driver improvement school to get points removed from your driver's license.

“As drivers we have to be able to predict what other people are going to do, we have to expect certain things are going to happen so that we can avoid situations, prevent road range,” he said.

If you have a traffic issue or question, go to mynews13.com/trafficinbox.