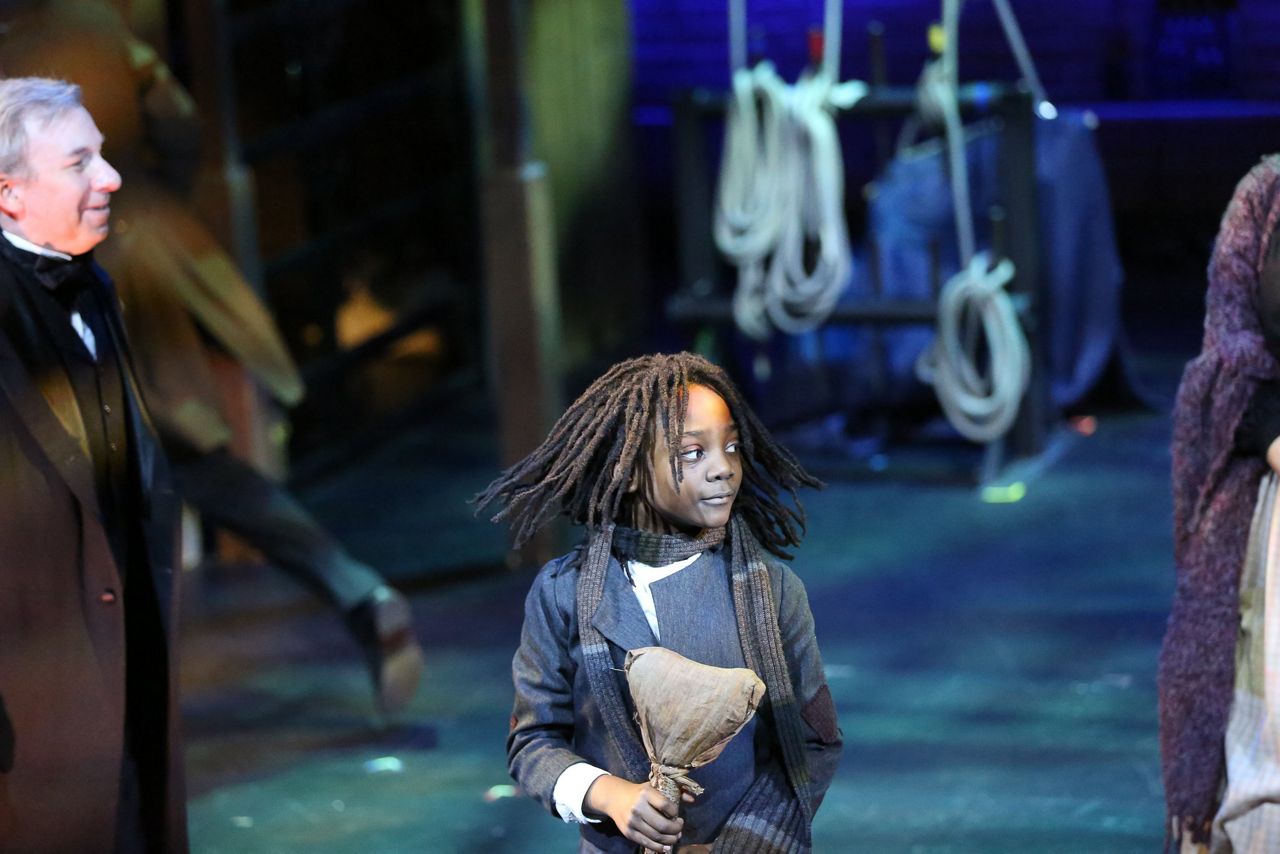 WORCESTER, Mass. - One of Worcester's beloved holiday traditions will be getting a new platform this year due to COVID-19 restrictions.

Charles Dickens' A Christmas Carol has been produced by the Hanover Theatre and Conservatory for 12 holiday seasons.

Due to COVID-19 restrictions on theatrical shows, this year’s presentation will have a different look.

A Christmas Carol Reimagined features a smaller group of actors portraying multiple roles. The production was directed by Hanover Theatre President and CEO, Troy Siebels and was filmed by local filmmaker John Stimpson. The program is presented by the Hanover Theatre Repertory.

People will be able to watch the film on demand and at in-person screenings at the Brick Box Theater.

For Siebels, continuing the tradition was paramount.

"It's such a beloved tradition that we had to find a way to do it. We went to the actors union, Actors Equity, and we worked with them on a 40 page health and safety plan,” Siebels said. “We finally got approval to do, to bring in a cast, to rehearse live and in person and to do a film. We were committed, I was committed to finding a way to do this this year. If it had to be zoom it would have been zoom. I'm grateful that we could do this instead it's so much stronger as a film.​"

The production will be available On Demand starting Friday, December 11. In-person screenings will begin Tuesday, December 15, with socially distant seating limited to 25 people.