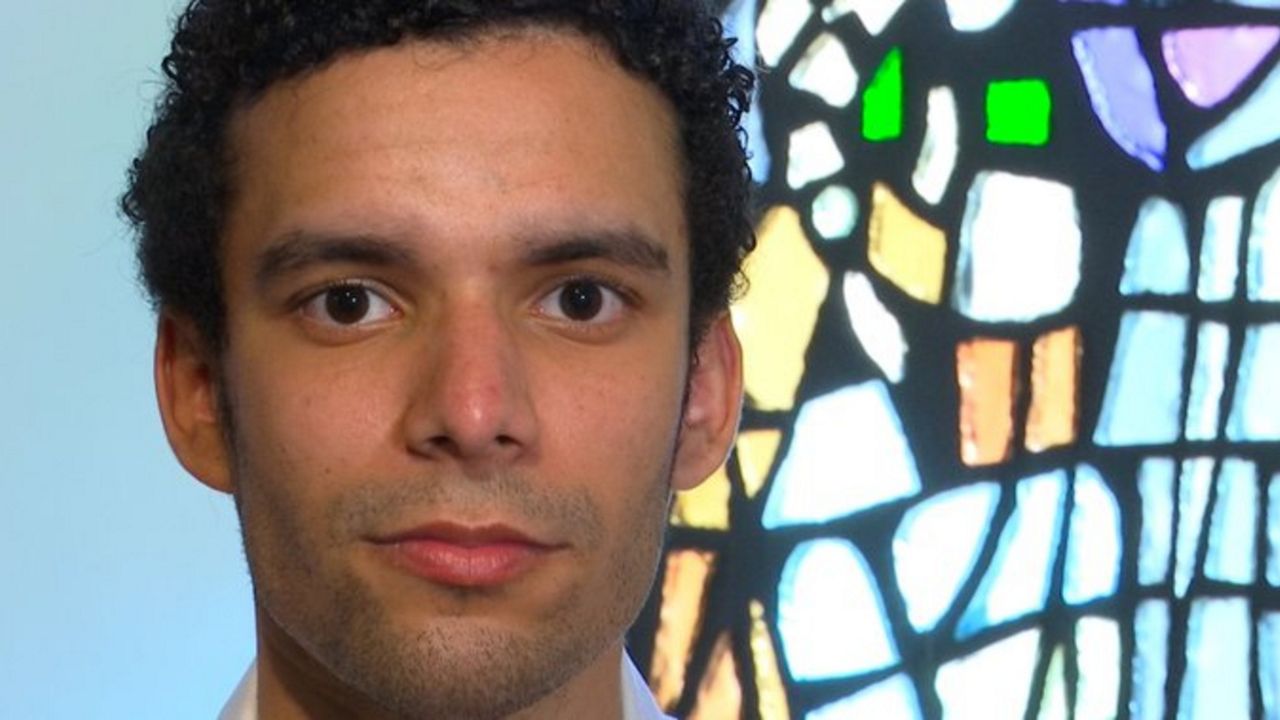 Eric LeBron, 20, is one of many college students dealing with housing insecurity. (Molly Duerig/Spectrum News 13)

ORLANDO, Fla. – A study out of the Hope Center for College, Community and Justice at Temple University found that 48 percent of surveyed college students experienced housing insecurity last year.

That number includes students at 227 two- and four-year universities that administered the survey to their students.

One of those students is Eric LeBron, 20, who studies philosophy and psychology at the University of Central Florida. Earlier this year, his parents gave him two options: either undergo conversion therapy to “fix” his sexual orientation, or get out of the house.

“You find yourself in a battle with yourself,” LeBron said. “And I think that is one of the worst battles you can have.”

As a Latino man brought up in a conservative, religious household, LeBron said he struggled to reconcile his identities as a Christian and a member of the LGTBQ community.

“The idea of me being a person of faith and being gay was really kind of, like – it didn’t work out,” LeBron said with a laugh.

That’s the case for many LGBTQ youth across the country. College students who identify as LGBTQ report experiencing housing insecurity at higher rates than their heterosexual peers, according to The Hope Center study. In 2019, 53 percent of LGBTQ students were housing insecure, compared to 44 percent of straight students.

For many young LGBTQ people, family rejection is a major factor contributing to homelessness. A majority of states and localities – including Florida – do not have statutes protecting individuals from housing discrimination on the basis of their sexual orientation or gender identity, according to an April study from UCLA Williams Institute.

Eventually, LeBron said he was able to come to accept himself as he is, thanks to community support and mental health counseling. He currently receives free virtual mental health treatment twice a week from UCF’s Restores program, which specializes in treating patients who suffer from trauma. (PREVIOUS

“To me, mental health is something that's just so incredibly important,” LeBron said. “Thankfully, I was able to have access to those resources. But a lot of people, especially if you’re not a university student or you’re not on campus, it’s a lot more difficult to find.”

Religion continues to be a huge part of his life. LeBron serves as the student president of UCF’s Episcopal Church.

“I realized that to embrace myself, to love myself … that is honoring God,” LeBron said. “And I realized, I don’t have to choose.”