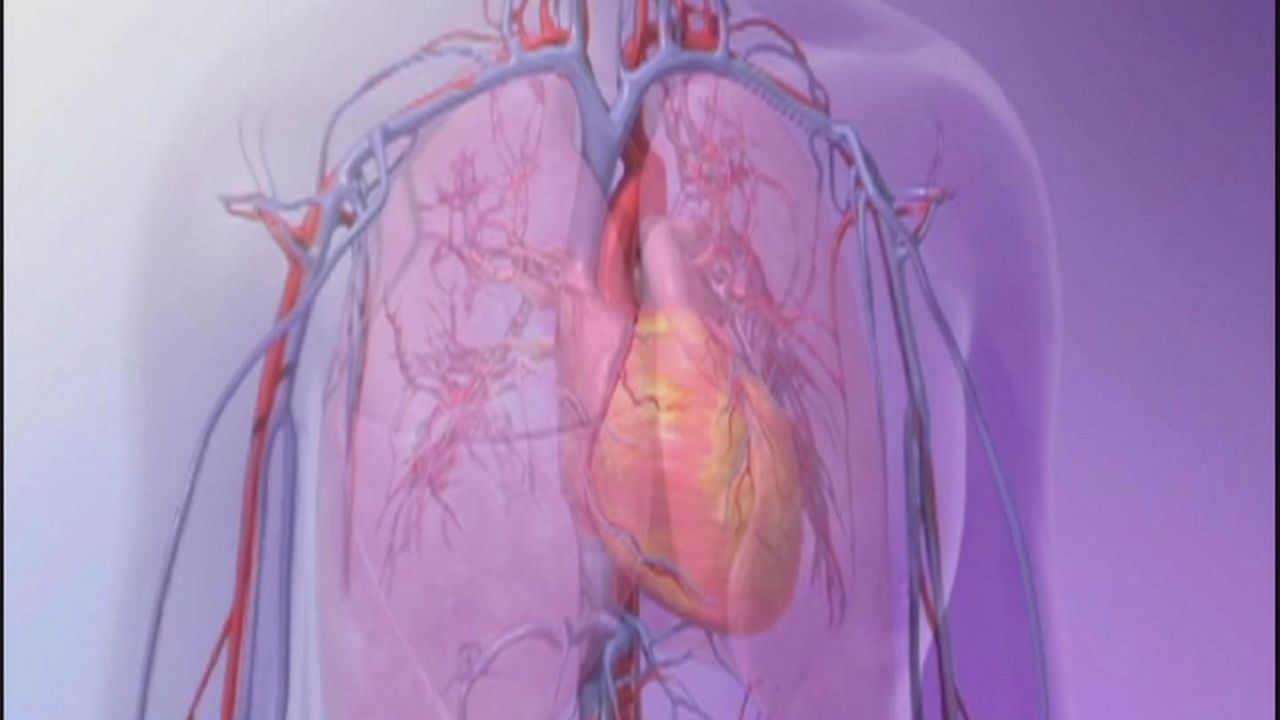 We all have heart aches, but for some, that anguish actually manifests.

That "heart attack" is called broken heart syndrome and is brought on by severe emotional stress, usually from the loss of a loved one or a catastrophic event.

"You either get very weak beating or no beating at all," Dr. Ebert said.

Dr. Ebert has studied the phenomenon for a decade. His theory? The heart can produce adrenaline, but during severe stress, the heart overproduces it, which stunts beating and limits blood flow. And that's on top of all the adrenaline coming from the nerves and bloodstream.

"Once you reach a certain maximum, if you keep putting more of the hormone on there, the heart stops responding. It's like a defensive mechanism because it would literally probably break, because it's beating so heavily," he explained.

He believes estrogen protects the heart against stress hormones, so losing estrogen, means no adrenaline shield.

"There's a lot of unknowns, and that's the power of research, is trying to answer those unknown questions."

And that's what Dr. Ebert plans to continue doing — asking those questions and finding the answers.