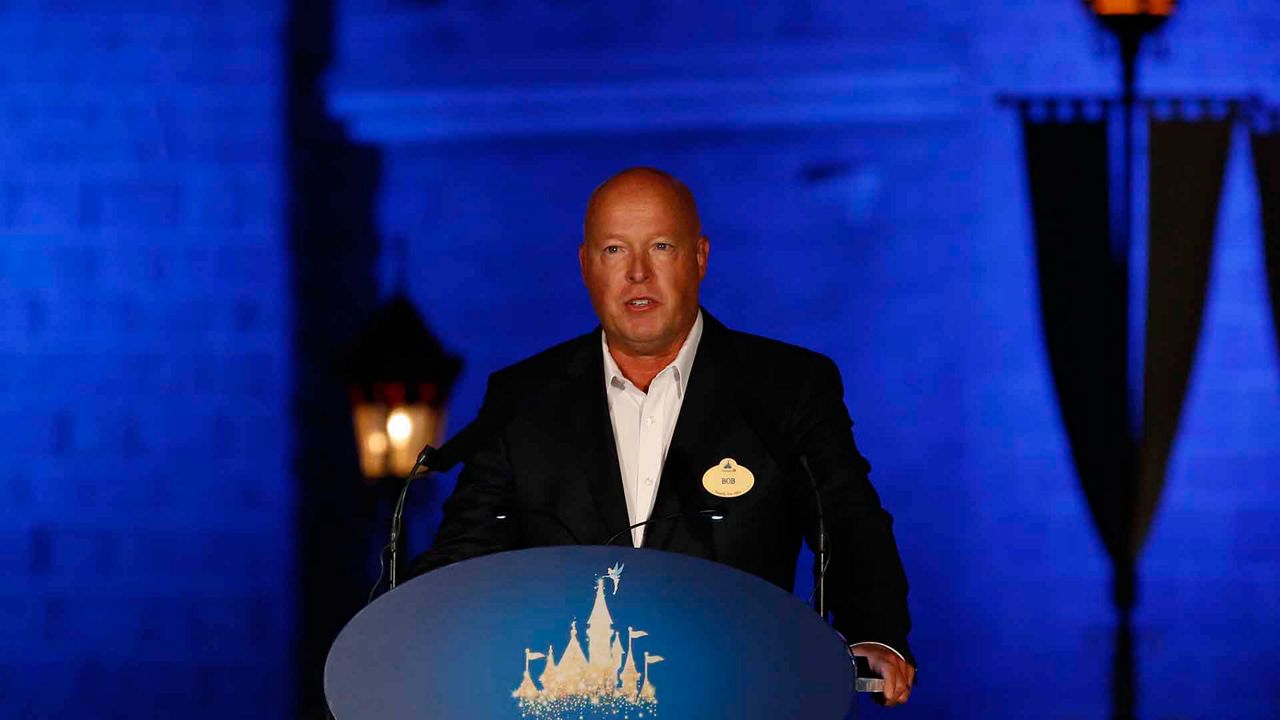 ANAHEIM, Calif. – Bob Iger has stepped down as CEO of The Walt Disney Company, and Bob Chapek will take over the role, effective immediately.

The announcement was made late Tuesday afternoon.

"With the successful launch of Disney's direct-to-consumer businesses and the integration of Twenty-First Century Fox well underway, I believe this is the optimal time to transition to a new CEO," Iger said in a statement. "I have the utmost confidence in Bob and look forward to working closely with him over the next 22 months as he assumes this new role and delves deeper into Disney's multifaceted global businesses and operations."

Iger, who has been CEO since 2005, will stay on as Disney chairman through the end of his contract, which ends December 31, 2021. For the remainder of his time with the company, Iger will direct Disney's creative endeavors, while also lead the board and provide leadership and guidance to "ensure a smooth and successful transition."

Last year, he said during an investor meeting that he planned to step down in 2021.

Chapek becomes the seventh CEO in The Walt Disney Company's nearly 100-year history. He has been with the company for almost 30 years and served a variety of roles, including president of distribution of Walt Disney Studios, president of Disney Consumer Products, and most recently, head of Disney Parks, Experiences and Products, which was created in 2018.

A new head of Disney Parks, Experiences and Products was not announced.