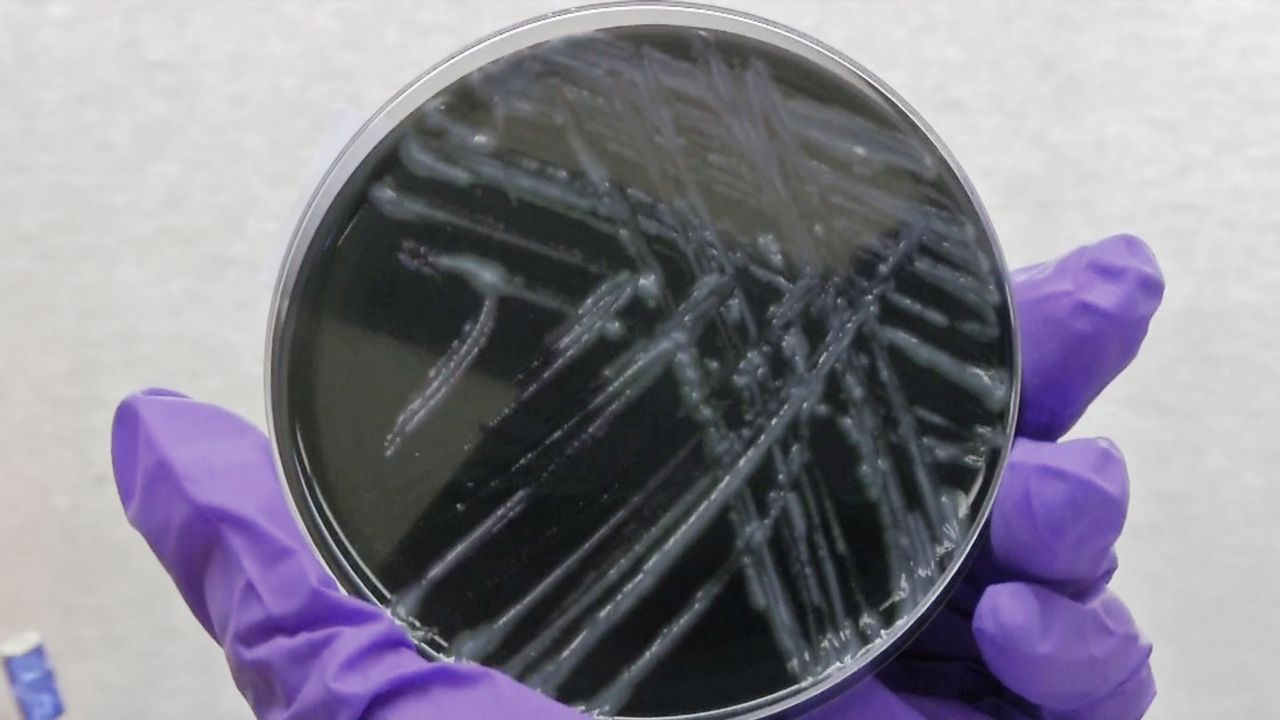 SUMTERVILLE, Fla. — An unspecified number of inmates at a women's federal prison in Sumter County have been diagnosed with Legionnaire's disease, facility officials confirm.

The outbreak is at a satellite camp at the Federal Correctional Institution Coleman's minimum security facility, prison officials said.

The facility is "working closely with officials from the Florida Department of Health to investigate the source of this matter and take necessary precautionary measures," a news release said.

Legionnaire's disease is a lung infection caused by a bacteria called legionella. It can cause pneumonia symptoms such as shortness of breath, fever, muscle aches, and cough. It's treated with antibiotics.

It's normally spread when someone breathes in small droplets of water that are contaminated with the bacteria, which grows in best in warm water. So damp places such as bathing areas, fountains, plumbing systems can grow legionella.

The CDC says outbreaks are usually associated with large or complex water systems like those found in a prison.

"The health and safety of staff, inmates, and the public are the Bureau of Prisons’ highest priority," a Coleman spokesperson said.

Spectrum News spoke to former inmate turned advocate for prisoners Joanna Macphelemy. She said knowing what kinds of conditions can be in prisons, she wasn’t surprised to hear about the outbreak.

Macphelemy said prisons inmates often have to shower together and use shared facilities. She said she believes prisons need to do a better job of sanitizing to prevent the spread of diseases.