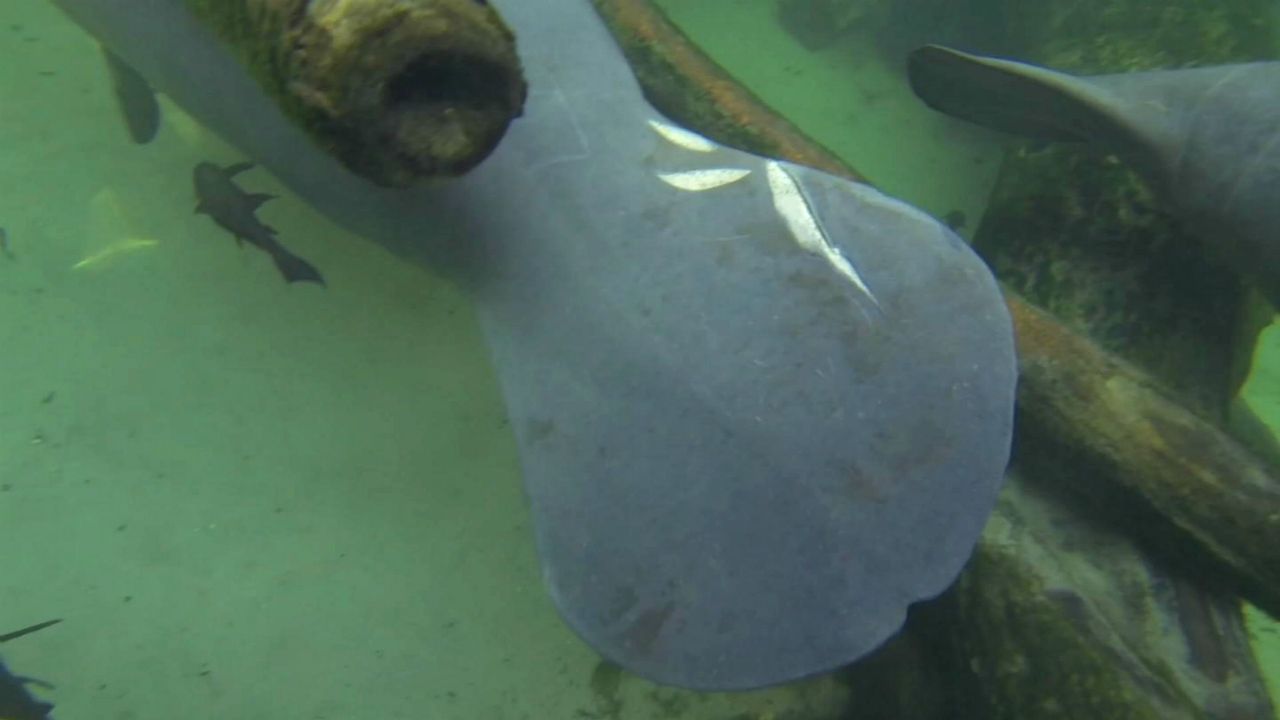 ORANGE CITY, Fla. — Last year was a record-setting year in Florida for manatee watercraft deaths. According to the Save the Manatee Club, 130 manatees were killed by boats last year.

Here are some do's and don'ts when it comes to boating with manatees:

Hot spots: According to researchers, Lee County had the highest number of manatee deaths in 2019 due to boats, with 25 manatees killed. Brevard County was close behind with 15, followed by Volusia County with 12.

Reasons for boat hits: Berchem thinks more boaters on the water and manatees being taken off the Endangered Species List are factors in the rise of manatee deaths.

Prevention: To prevent the record from being broken again in 2020, Berchem suggests that boaters drive slowly, wear polarized sunglasses, and look for manatee snouts and "footprints." “A 'footprint' is a circular pattern on the top of the water that the manatee will make when it swims, so if you see a 'footprint' or a manatee snout coming up for air, that is a good indication that there are manatees in the area,” Berchem says.

What to do: If you do accidentally strike a manatee while boating, or you see a sick or injured manatee, the Florida Fish and Wildlife Conservation Commission urges you report it to its 24-hour hotline at 1-888-404-3922. FWC will dispatch someone out to the animal to help.

Researchers found 130 manatees were killed by boats in Florida in 2019 — breaking the record. Experts tell me they believe habitat loss and more boats on the water are just a few of the reasons to blame @MyNews13 #News13Volusia pic.twitter.com/Shv6PqDGKM