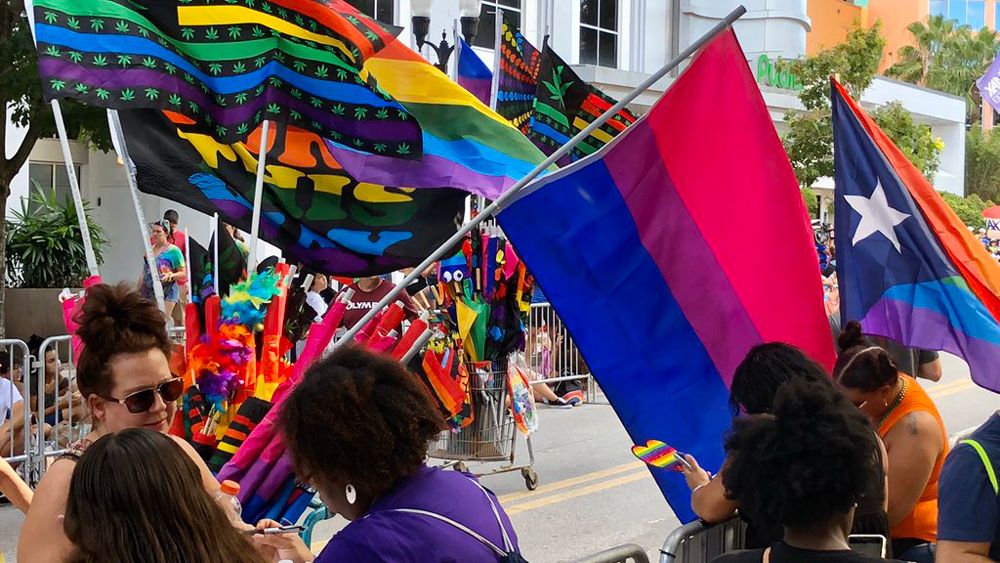 Come Out With Pride Brings Parade, Fireworks to Downtown Orlando

ORLANDO, Fla. — Orlando is celebrating 15 years of Pride in the city this weekend.

The annual "Come Out with Pride" festival took over Lake Eola Saturday with a marketplace, kids zone, two stages of performers, a parade and fireworks.

For members the LGBTQ community, it's also a judgment-free zone.

"All of my friends are people who identity with queer identities," said Nick Lane of Mount Dora. "So when we can come out and be surrounded by people who we kind of suspect won't judge us at least, we can dress however we want."

A message of love fills the streets of Orlando as @OrlandoPride preps for their annual parade around Lake Eola. @MyNews13 🌈 pic.twitter.com/DpvP9XYwN8

In 2018, more than 175,000 people attended Come Out with Pride in Orlando, making it one of the largest pride events in Florida.

Florida has the fourth largest LGBTQ population in the United States.