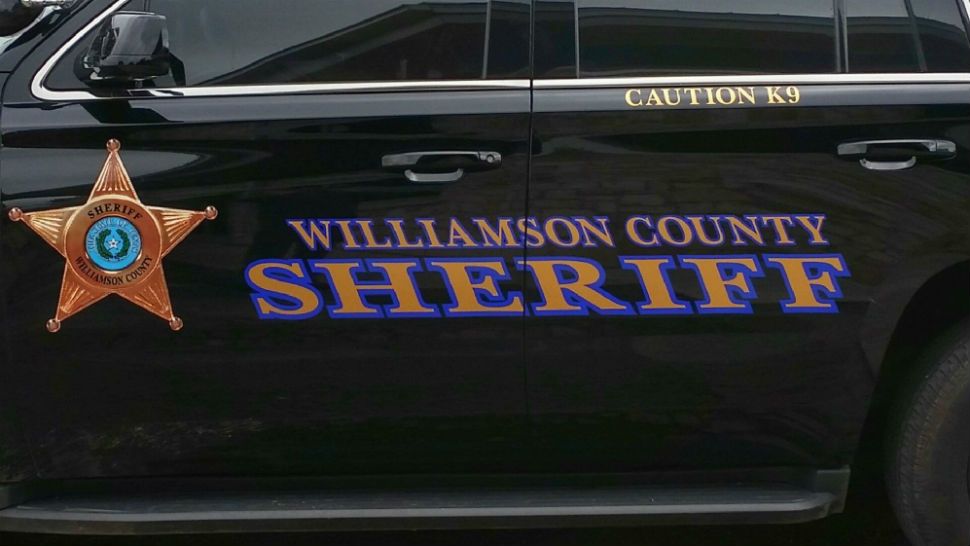 Deputy Commander Steve Deaton is in hot water after posting pictures of dolls in blackface committing violent acts against women and people of color. The posts span two years and have been “liked” by Sheriff Robert Chody and County Judge Bill Gravell.

On Tuesday, Judge Gravell said the court is legally not allowed to discipline Deaton because his department is run by an elected official: Sheriff Chody. The sheriff is within his right to create and follow whatever policy he sees fit. Judge Gravell said that leaves the court's hands tied.

"We have no power of authority in that decision making process other than when things go wrong," Judge Gravell said.

“We have to clean it up. Am I right? That's what I signed up for?" Judge Gravell asked a representative of a group tasked with revamping the social media policy.

The commissioners discussed proposed changes to the plan without adoption as they wait for county legal experts to go over the proposals. The changes would still not allow commissioners the authority to fire Commander Deaton. The changes would add language that makes it clear what's acceptable social media behavior in the eyes of the county, as well as make it clear that elected officials are expected to follow the policy at a minimum before implementing their own guidelines.

Rabbi Jonathan Dade was appointed to join the group tasked with updating that policy after calling out County Judge Gravell for liking Commander Deaton's posts. He says the proposed changes would help shift accountability to the officials who deserve it by providing a clear picture of where the county stands as opposed to different departments.

"By having a policy that's saying 'this is what we want you to do, this is what we're strongly encouraging you to do,' then the community or the public is not gonna say 'well you're supporting this, you're endorsing this,'" Dade said. "You're able to communicate in a very public way that you're not okay with certain things."

Meanwhile, Commander Deaton has filed a complaint with the U.S. Equal Employment Opportunity Commission (EEOC) claiming since this episode began, he's been subjected to a hostile work environment. Critics claim Deaton helped create that environment in the first place with the offensive posts.

"To then try to put that blame on somebody else and try to get protection or remedies for something you caused," Rabbi Dade said. "Sometimes we have to lay in the beds we make."

The court will revisit the conversation in two weeks after lawyers have given it final approval. The court also met to discuss Commander Deaton's EEOC complaint behind closed doors in executive session.