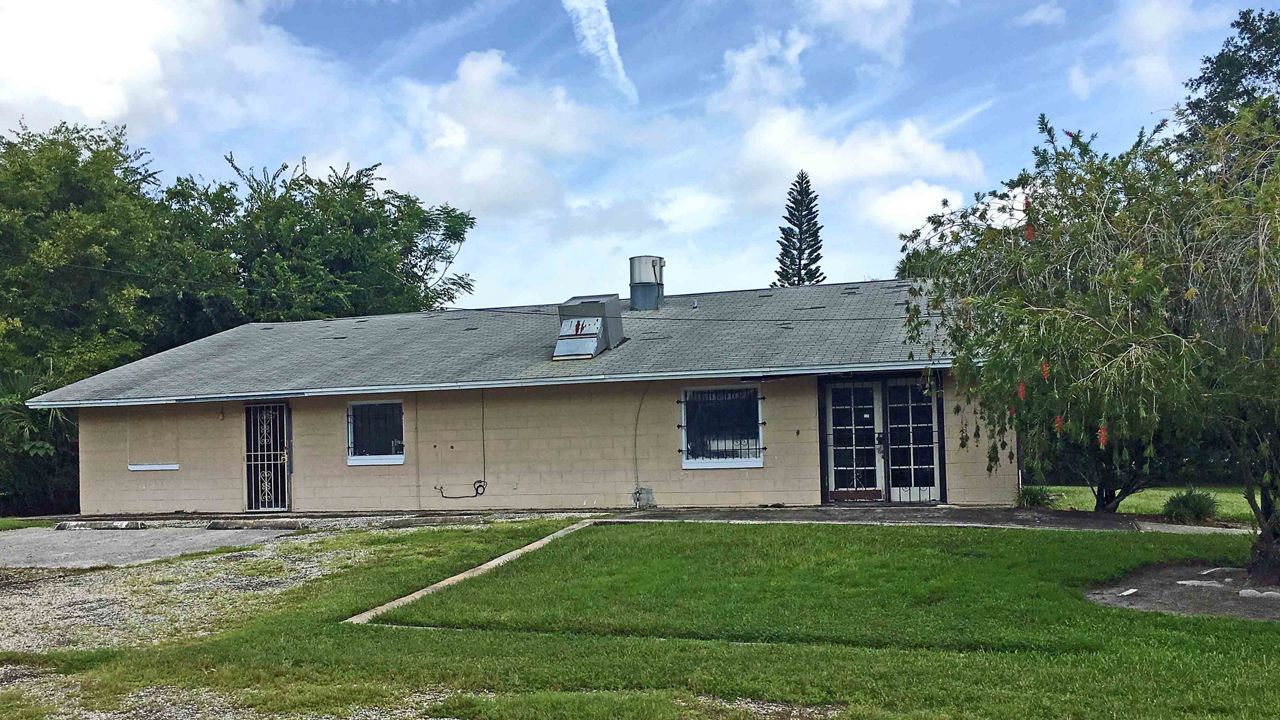 An old building off Avenue B and E Broadway will soon be the location of an Oviedo Boys and Girls Club. (Asher Wildman/Spectrum News 13)

OVIEDO, Fla. — Seminole County currently has two Boys & Girls Clubs — one in Sanford and another in Altamonte Springs. A third is now coming to the county, and it will be located in Oviedo.

For the past five years former Oviedo Chief of Police and now current Oviedo City Councilman Jeff Chudnow has been trying to bring something to his community for its youth.

An old building off Avenue B and E Broadway doesn’t look like much now, but it’s something he believes is worth investing in to help kids in the community.

“Having been a police officer for 43 years and knowing that when kids get out of school and have nowhere to be, if they are home alone or out in the street, that is when they get in to trouble,” Jeff Chudnow said.

After working hard in the community for years to find donations, volunteers, and a location, Chudnow believes this new boys and girls club will help more youth in the community in ways some may not realize.

The renovated property when complete will feature 11,000 square feet including outdoor space, and will have the capacity to serve up to 60 youth with the possibility of expanding in the future. The building was donated by the Antioch Missionary Baptist Church for free.

Senior Development officer for the Boys and Girls Club Alicia Hodge says the budget for the first three years of this project will be $700,000.

“Two-hundred-thousand to get the building renovated and up to code,” Hodge said “Fifty-thousand for FFE — fixtures, furnishings, and equipment, and then $150,000 we are estimating would be the cost of operations for a year. We built in three years.”

A ground-breaking ceremony will take place on August 30, and the hope is to have the new facility open its doors by the start of 2020.

The Boys and Girls Club of Oviedo will start before the building is ready. The Antioch Baptist Church will host a smaller pilot program for 20 kids while the property is being renovated.