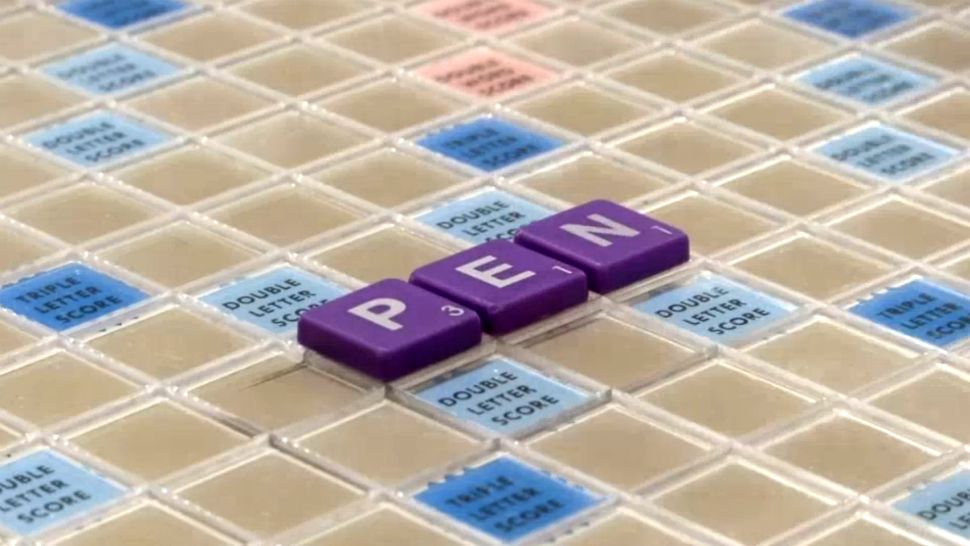 In His Game, You're Only as Good as Your Word

CASSELBERRY, Fla. — Art Moore's sport is probably not like yours: He plays in a place where the letter "V" is a grand slam, and 15-by-15 tile boards are the playing field.

This is the Orlando Scrabble Club.

"I prefer the mental gymnastics more than physical. When Tetris came around, I was in love," Moore says.

Moore serves as somewhat of a teacher at the club. He's been playing against the clock since he was young.

"You have to let the tiles dictate your strategy. You may want to play free and open. But if you draw six consonants and a vowel, you're probably not going to be able to do that right away."

When he's not at the club, Moore spends his time organizing national tournaments, with prizes as high as $10,000.