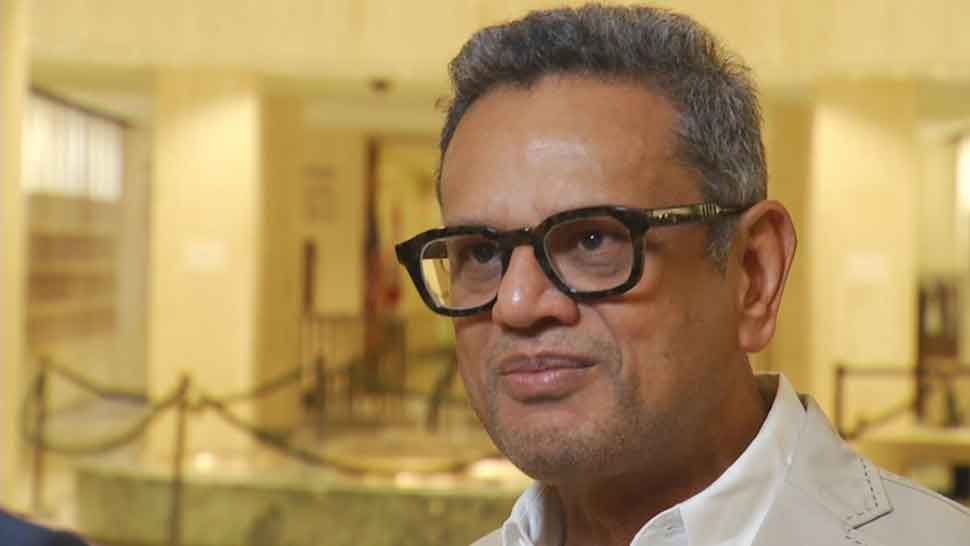 TALLAHASSEE, Fla. — Banned for decades by the federal government, the recent legalization of hemp is spurring a top fashion designer to open a Miami school devoted to creating cutting-edge clothing using fibers derived from the cannabis plant.

Naeed Khan's facility is set to open in 2021, but he's already lobbying state leaders to consider subsidizing the operation, which he predicts will result in scores of new jobs.

Khan is one of the world's preeminent fashion designers. He studied under Andy Warhol and has designed pieces for Michelle Obama, Taylor Swift, Beyonce and Jennifer Lopez.

Based in New York, he's spending more time in Florida ahead of the opening of his $36 million hemp fashion school.

2) What makes hemp different from other fashion materials?

Unlike cotton, which requires copious amounts of water and fertilizer, hemp can be grown with much less effort. It doesn't need fertilizer and grows higher than cotton, yielding much more raw material for clothing manufacturers.

Hemp also sequesters carbon, making it an especially environmentally-friendly crop. And according to Khan, hemp fibers are both more durable and more versatile than cotton.

3) Why does Khan want help from government?

Even if a hemp fiber fashion industry were to take off, it would still have to compete with traditional clothing manufacturers, which overwhelmingly assemble their products using cotton in China.

The Chinese government heavily subsidizes the country's cotton industry, and Khan says some state and federal government subsidies will be necessary in order for hemp to go mainstream.

4) What are state leaders doing now to promote hemp cultivation?

Agriculture Commissioner Nikki Fried has become Tallahassee's leading hemp advocate, predicting a rise of a $20 billion industry in Florida but cautioning that "we have to get it right" with government support.

5) Why is Khan focusing his hemp fashion efforts on Florida?

Khan's hemp fashion school is being built on property leased to him for free by Miami-Dade County. Aside from that desirable real estate arrangement, he says the state also offers considerable land and ample sunshine for cultivating hemp on a large-scale basis.