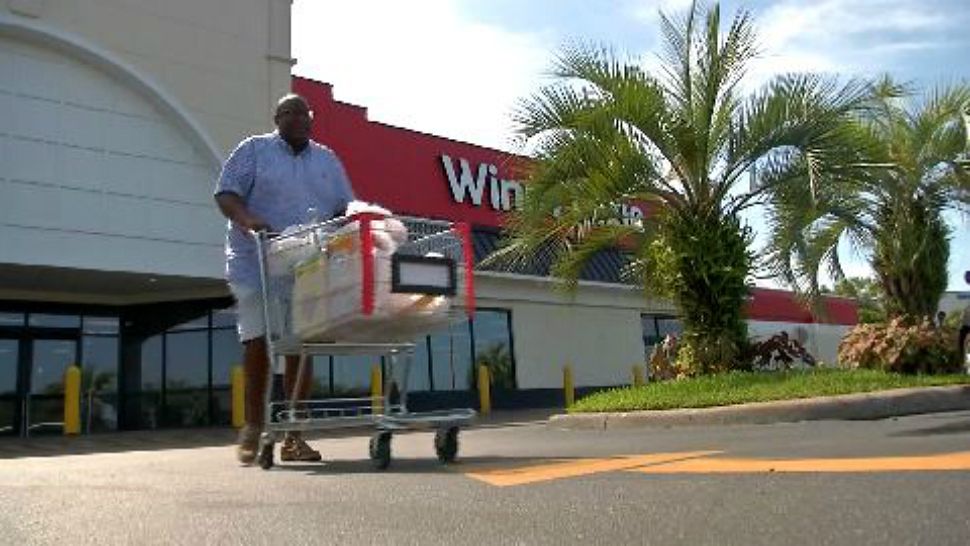 Everyday Hero: Clermont Pastor Helps Families Get Back On Their Feet

Jennifer Roberts, her four kids and husband who's away at work have Broadway to thank for their trailer to live in.

"The face of homelessness has changed. Now we have the working homeless, we have families where one of them are working, and they don't make enough money to afford living quarters so they still live in their car," said Broadway.

Broadway decided to do more and started his own organization called Find, Feed and Restore.

"We provide free housing for homeless families with children and help them get back on their feet again and into permanent housing," he said.

Broadway is also a pastor at his church in Clermont. He said it's his faith that guides him to help others.

"The moment we become effective is when we get off our couches, stop watching reality TV and we create new realities for other people who are struggling," said Broadway.

The Roberts family are now able to save for a home of their own, thanks to the generosity and kindness of Broadway.

"When I saw him I came to the door of the office and I just wrapped my arms around him and I was like, you're my angel, thank you so much, you're the miracle I've been praying for," said Roberts.