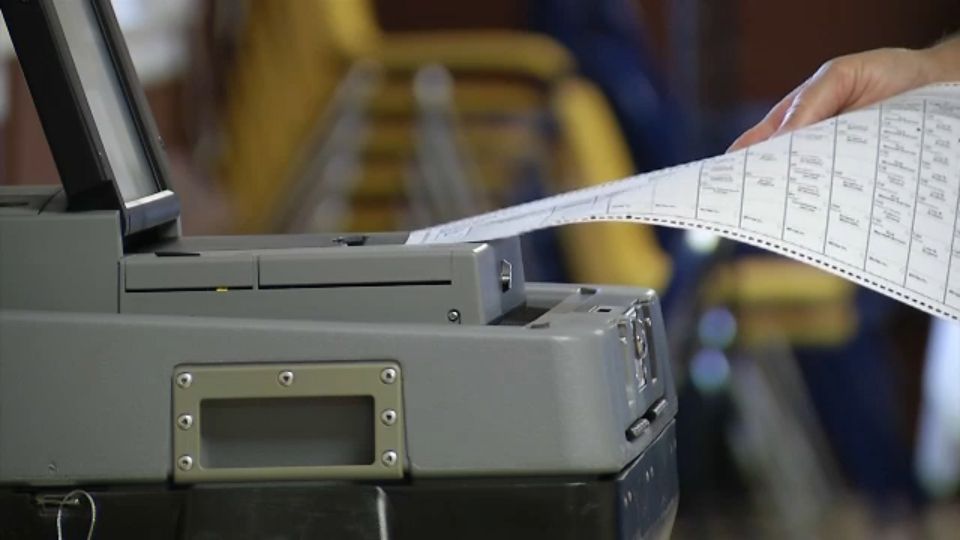 WASHINGTON — A Senate Intelligence Committee report says the U.S. still has a lot of work to do to secure its elections from foreign interference.

But even after the heavily redacted document revealed new details about efforts by Russian hackers to probe and target election networks, the Senate isn’t likely to take up election security legislation anytime soon.

Here are five takeaways from the report:

For the full story, watch the video above.