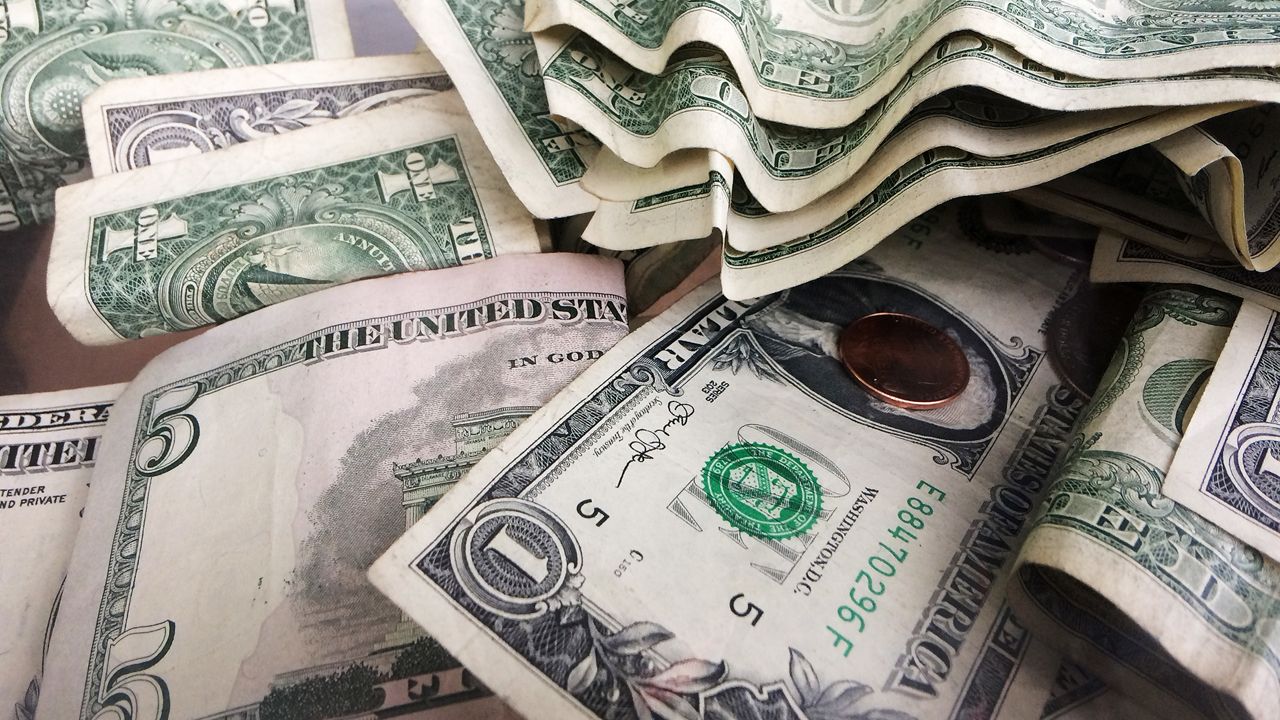 TALLAHASSEE, Fla. — Wednesday, state economists revised their forecast of the Florida economy, noting indications of “softening” as the national economic expansion — the longest on record — begins to wind down.

1) What are the indications of a softening state economy?

The chief indicator is a decline in new construction. The last time Florida’s economy saw such a decline was just before the Great Recession, which hit the state particularly hard.

The current decline, however, appears much more muted.

2) How closely are Florida’s economic fortunes tied to the national economy?

If the cycle of national expansion comes to a close in the next few years, Florida will almost certainly feel some negative effects, including less business investment and an uptick in unemployment.

But the economists believe the state’s economy will be somewhat insulated by the continuing arrival of Baby Boomers, who are buying and building homes and generally contributing to consumer spending in Florida as they enter retirement.

3) What does the forecast mean for lawmakers?

Legislative leaders closely watch what state economists forecast because their projections could color discussions about spending.

Gloomy forecasts often spark efforts to save more state revenues for a rainy day, at the expense of more spending on everything from education to road construction.

4) What else will the economists be looking at?

This year’s tourism numbers will impact future forecasts of Florida’s economic health. Tourism is a key driver of the state’s economy, and fewer visitors could portend tough economic times ahead.

5) When will lawmakers begin discussing next year’s budget?

Committee hearings on the budget will begin in September; the 2020 legislative session kicks off in January.