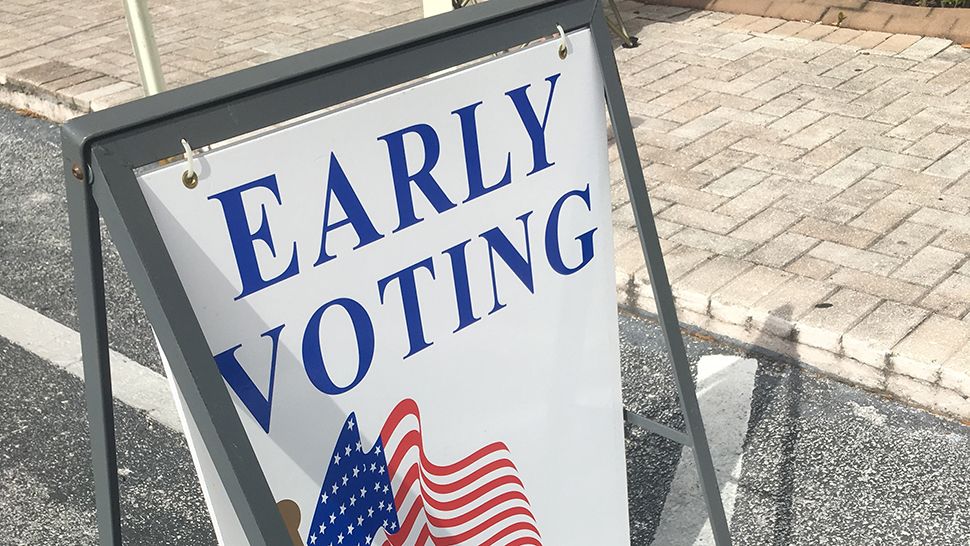 There's no question that parking on campuses can be a challenge, and early voting isn't limited to just students. So the state Republicans behind the law say there needs to be ample parking available on campuses as a matter of fairness.

But critics, including the League of Women Voters, say it's a backhanded way of suppressing the youth vote — a demographic that leans Democratic. Now, they're suing in federal court, asking a judge to strike down the law, signed last month by Republican Gov. Ron DeSantis, in time for the 2020 elections.

At Florida State University, as with most large state universities, there are thousands of parking spaces but few that don't require a permit.

Under the new law, that would disqualify FSU from hosting an early voting site.

"You can talk to basically any Florida State student, and they will complain about parking on campus. So it's certainly a struggle just to find time to get to class, so it sounds unnecessary and just not really conducive to voting and making voting available for everyone," FSU senior Zach Bethel said.

In 2018, 60,000 ballots were cast on Florida's college campuses — after the same judge about to hear this case blocked an attempt by former GOP Gov. Rick Scott to prevent the implementation of on-campus early voting.

Now, DeSantis' administration is set to defend the parking requirement.

"I think if you look at how we've worked with local communities in a variety of other contexts, you know, I've been very cognizant of not getting mired in endless red tape and bureaucracy," DeSantis said.

In a swing state where elections have hinged on fractions of a percentage point, the outcome of this suit could have make-or-break consequences.

Courtroom arguments for the new election law could take place early this fall.