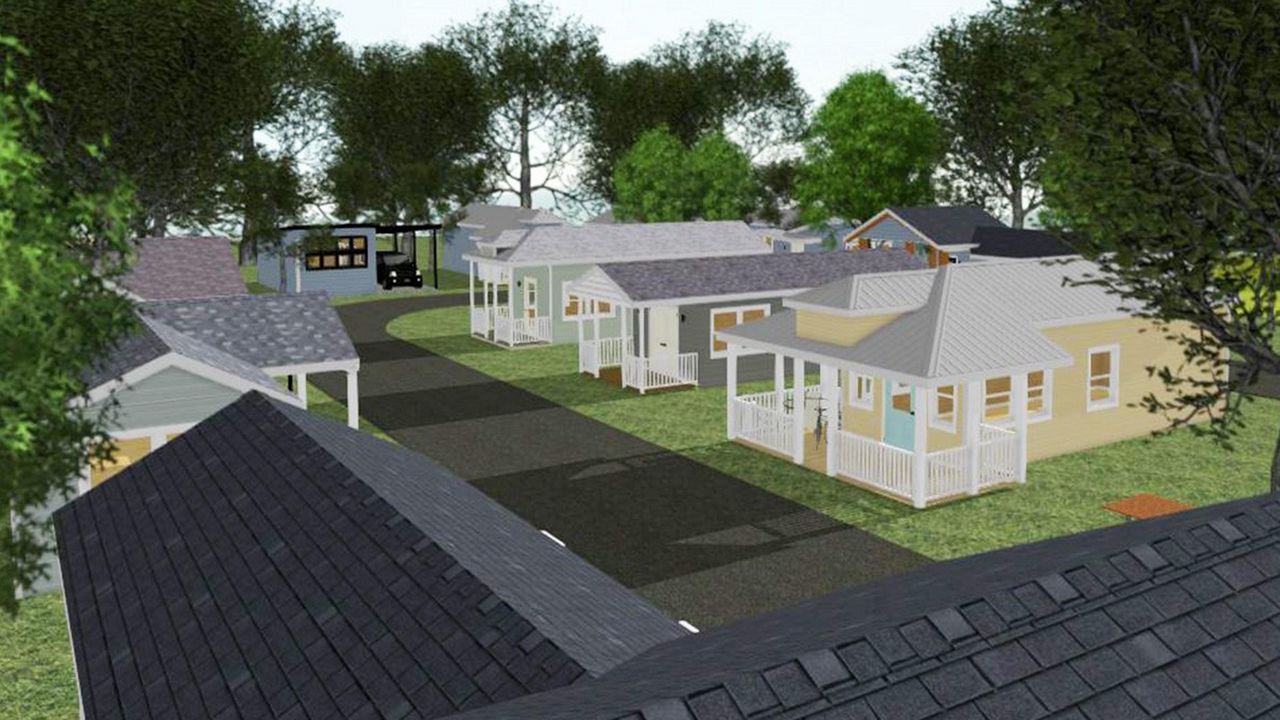 A look at what the tiny home communities could look like. (Courtesy of Cornerstone Tiny Homes)

This small victory for small homes happened at a Longwood City Commission meeting Monday night, where residents expressed they were strongly in favor of the homes.

Unanimous decision by @LongwoodFL City Commissioners and the Mayor in favor of tiny homes coming to Longwood. @MyNews13 pic.twitter.com/K4YPhIZjDF

"Affordable housing is often known as poor housing section 8 housing. It gets labeled as all these different things when in actuality, it is indeed housing that is affordable,” said former Mayor of Longwood Joe Durso at the meeting.

“Not everyone can afford to move in to these big houses or very expensive houses,” Durso added.

As of right now, there's no timeline of where the tiny homes will be located or when construction will start.

A look at what the tiny homes could look like. (Courtesy of Cornerstone Tiny Homes)