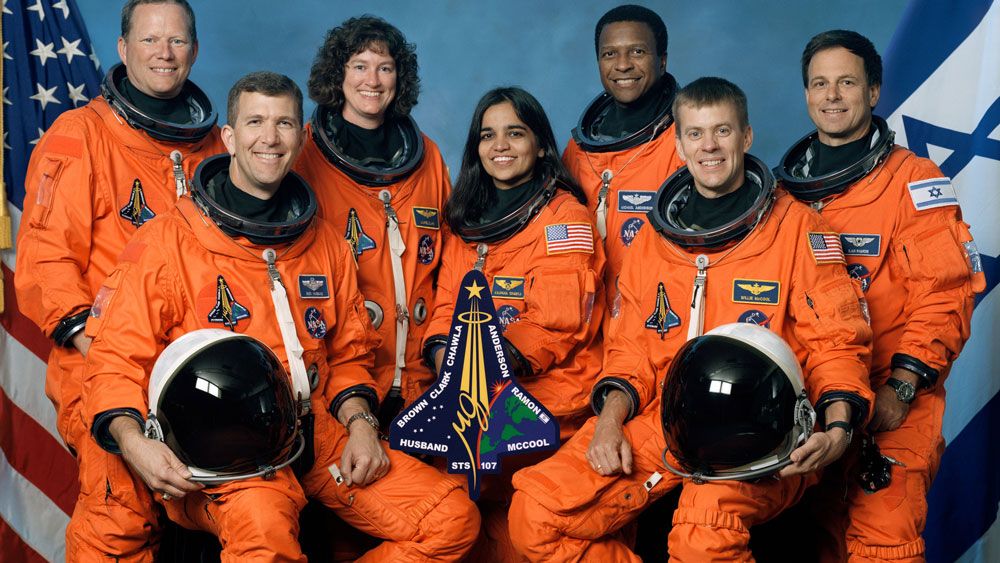 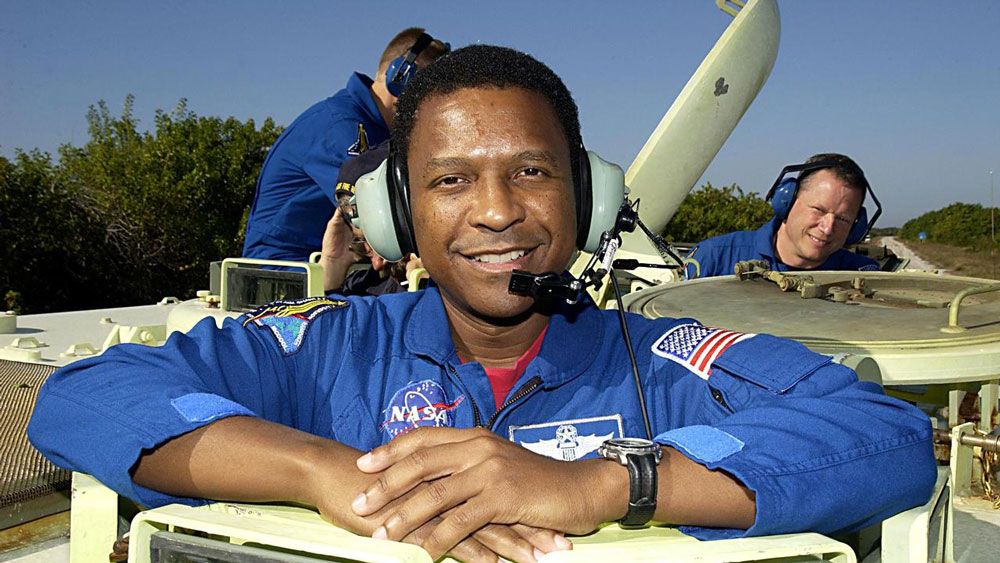 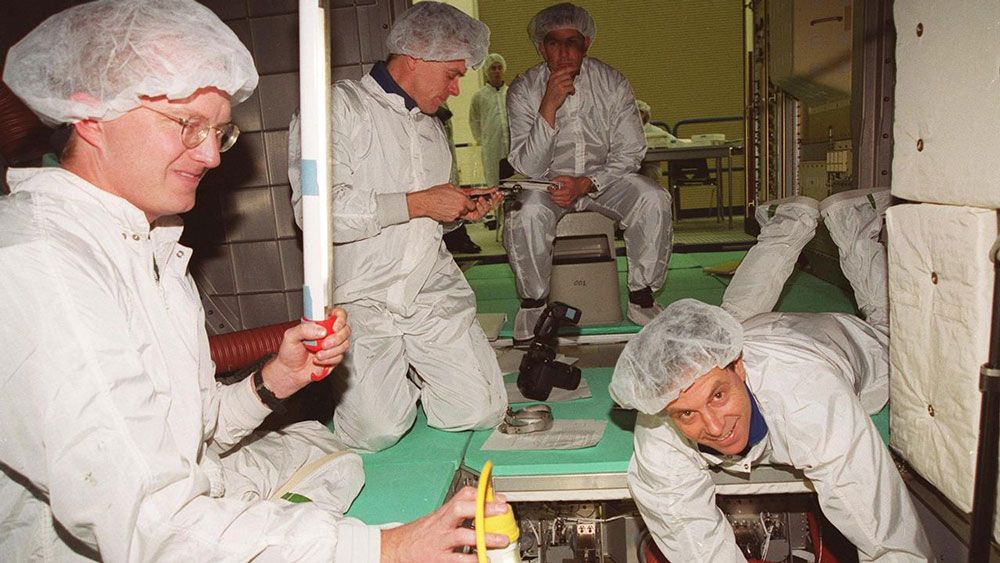 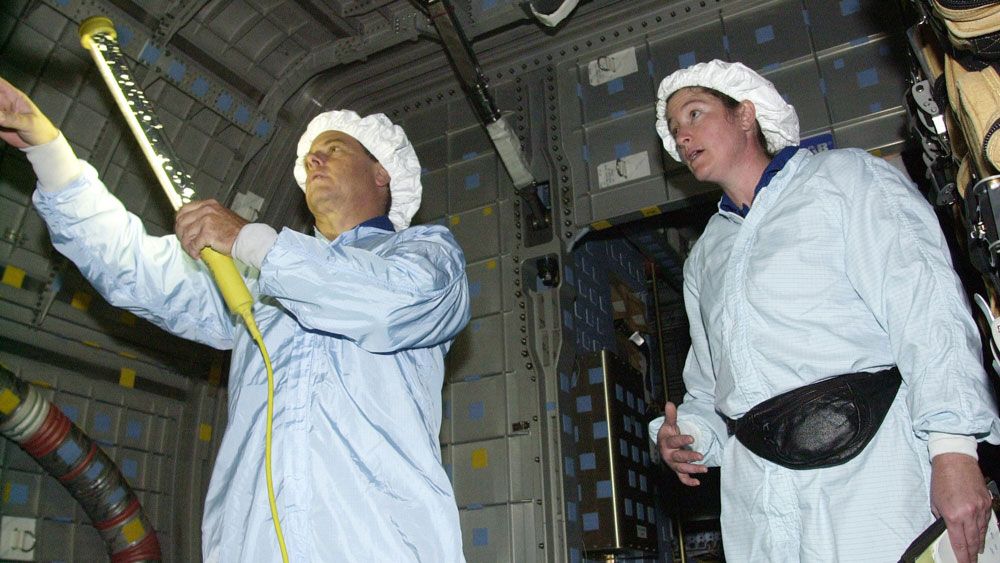 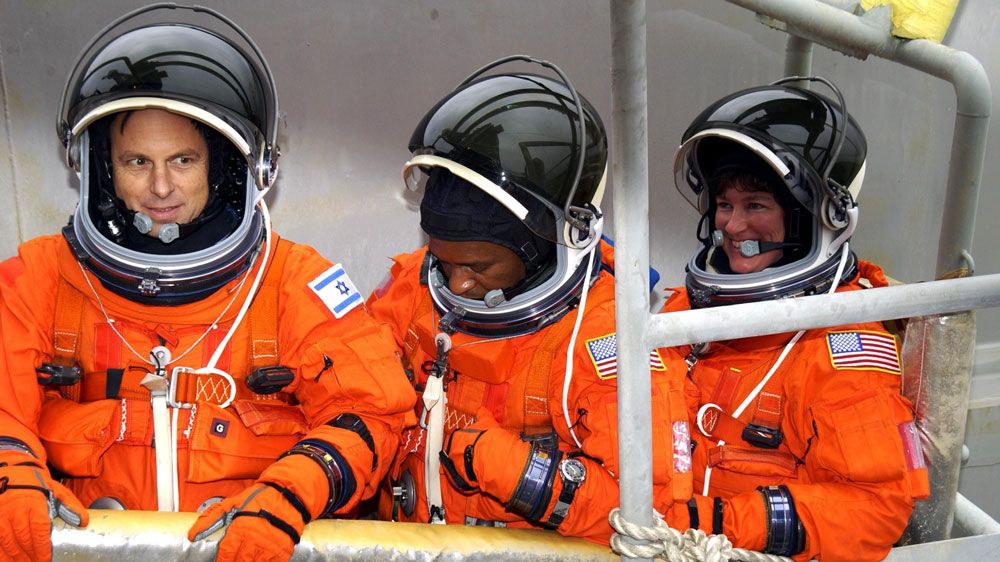 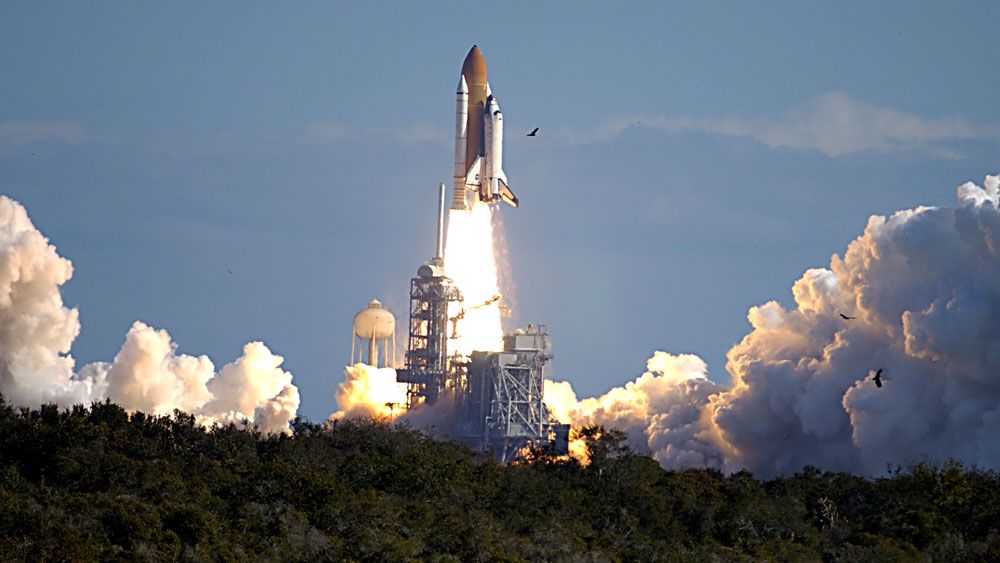 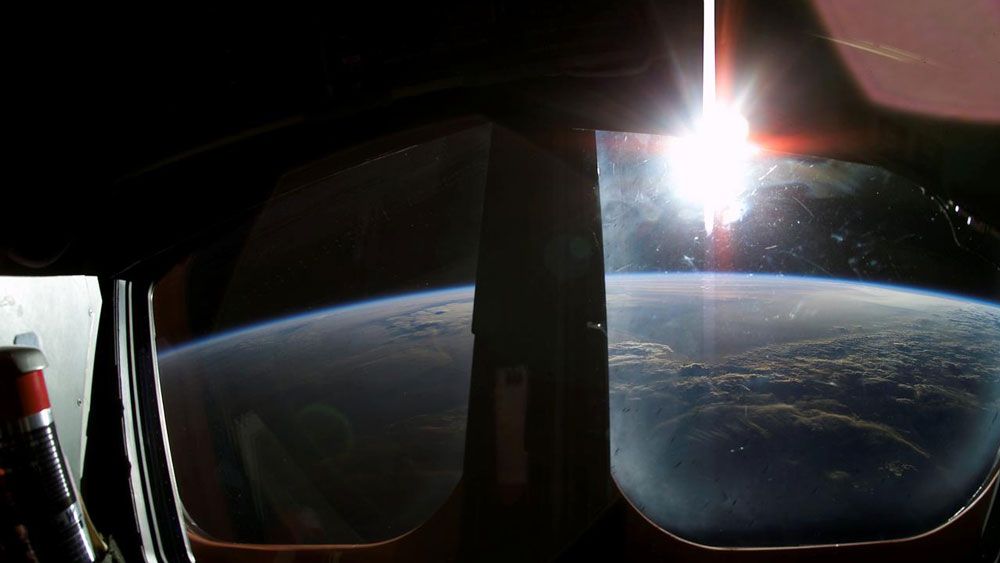 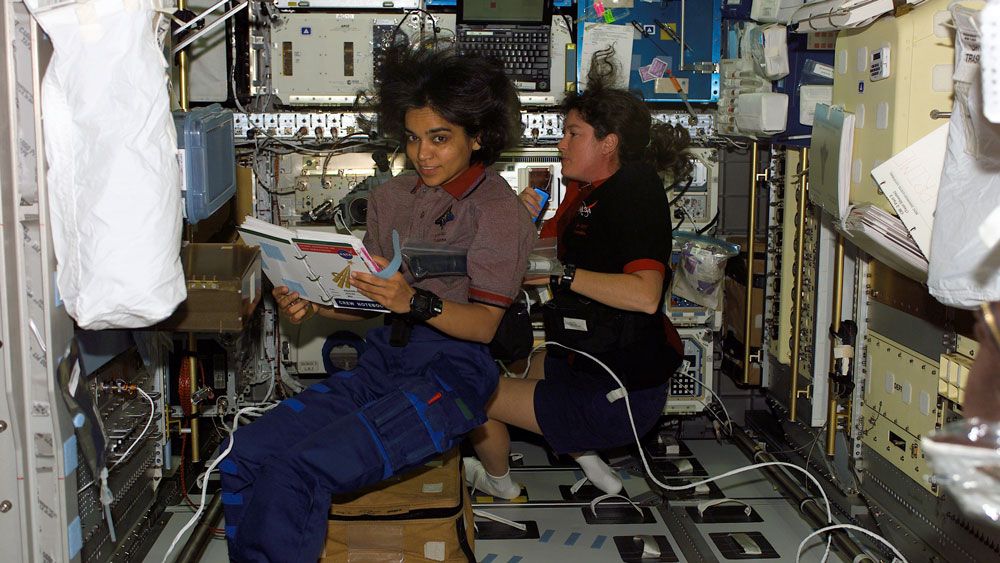 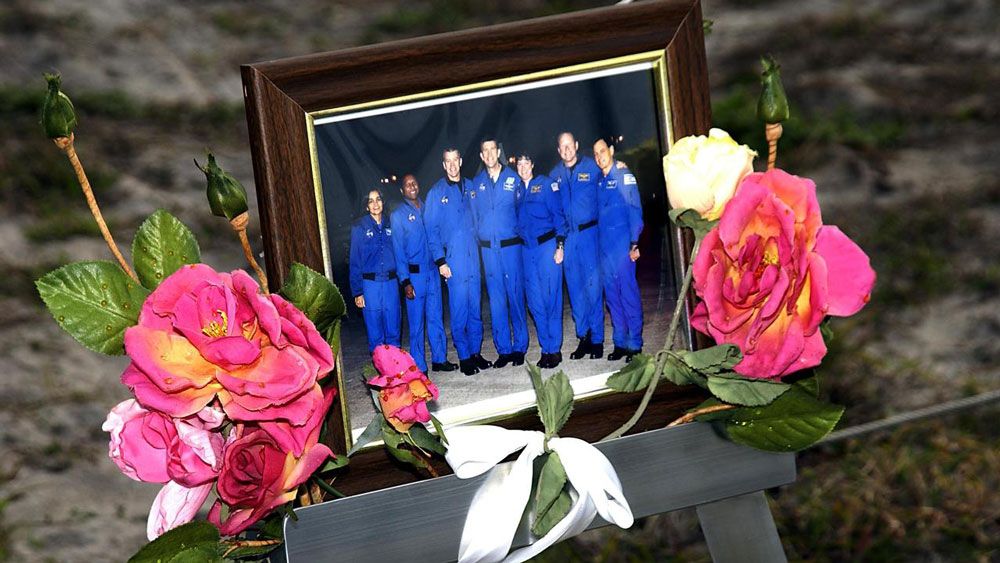 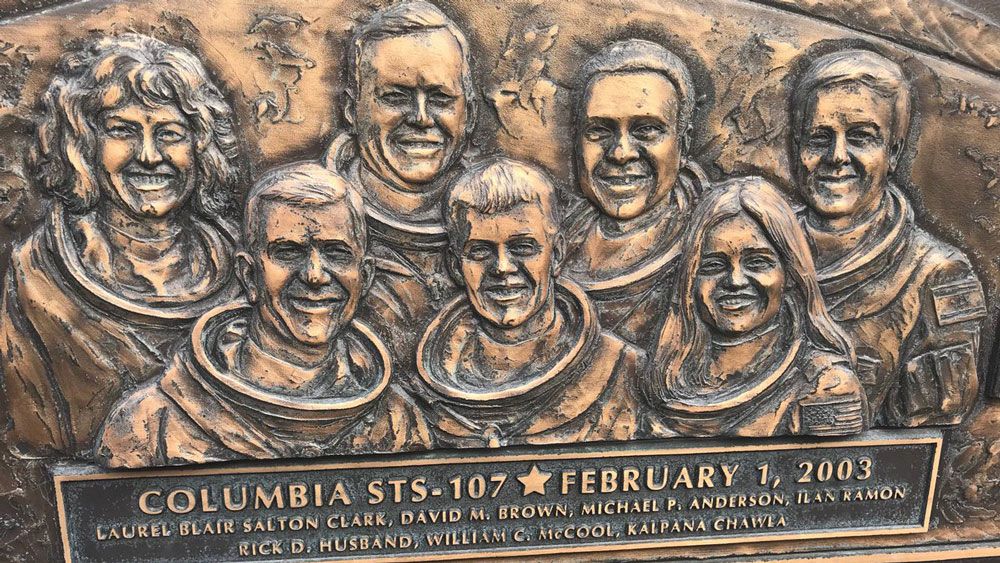 KENNEDY SPACE CENTER — On this day in 2003, the crew of Space Shuttle Columbia was on its way home after a successful mission.

The shuttle was streaking across the country, headed for Kennedy Space Center, and then NASA lost its signal. The shuttle had broken up over Texas, killing the crew of STS-107.

An investigation revealed a piece of foam from the external fuel tank that broke off during launch had damaged the tiles under the shuttle that protect it from the heat of re-entry.

The disaster led to changes how shuttles flew, including safety changes. The shuttle program suspended flights until 2005.

The final crew of Space Shuttle Columbia were:

Next week, NASA will honor all of the people who have been killed in the history of America's space program. The NASA Day of Remembrance normally takes place in the last week of January, but it was postponed because of the government shutdown.

The NASA Day of Remembrance will happen at 10 a.m. on Thursday, February 7 at the Space Mirror Memorial at Kennedy Space Center Visitor Complex. The public is welcome to attend.

Another memorial will take place at 1 p.m. at Arlington National Cemetery in Virginia.