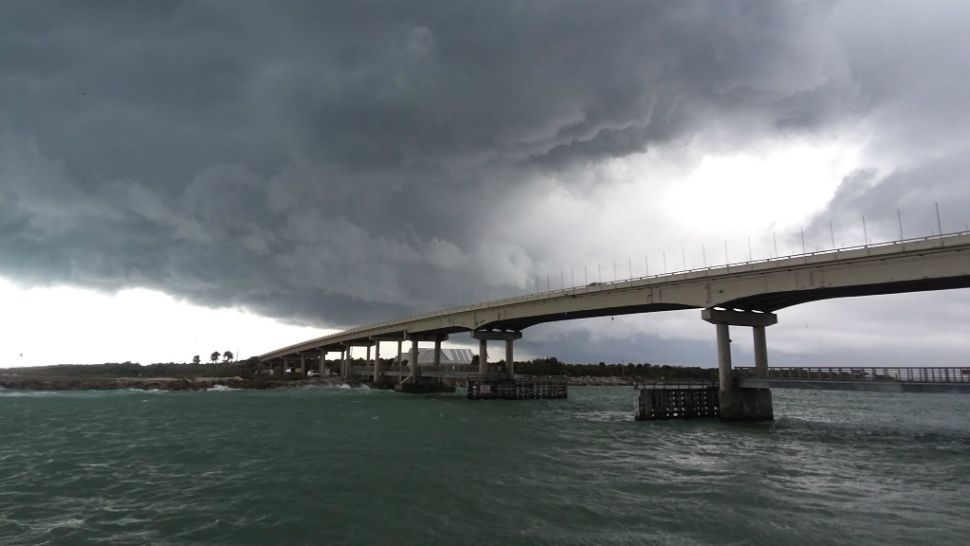 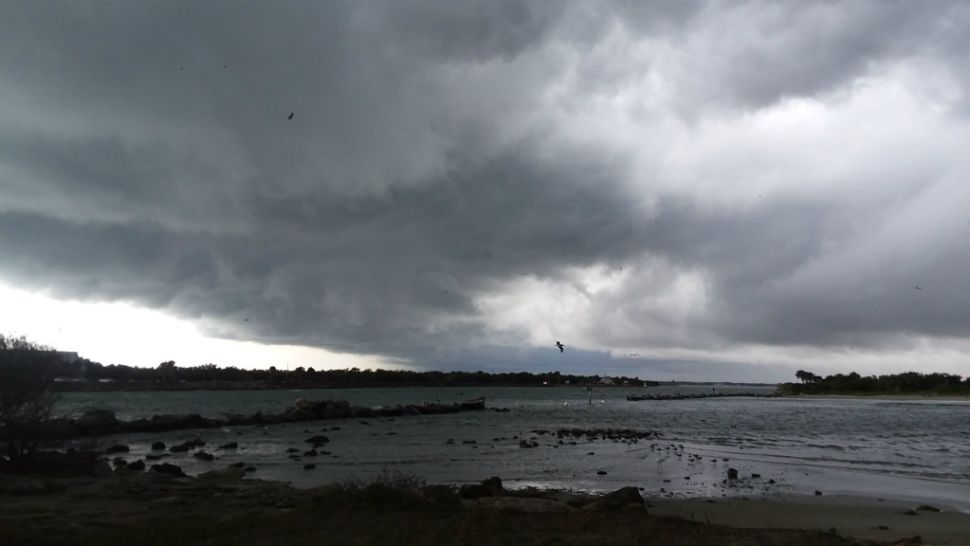 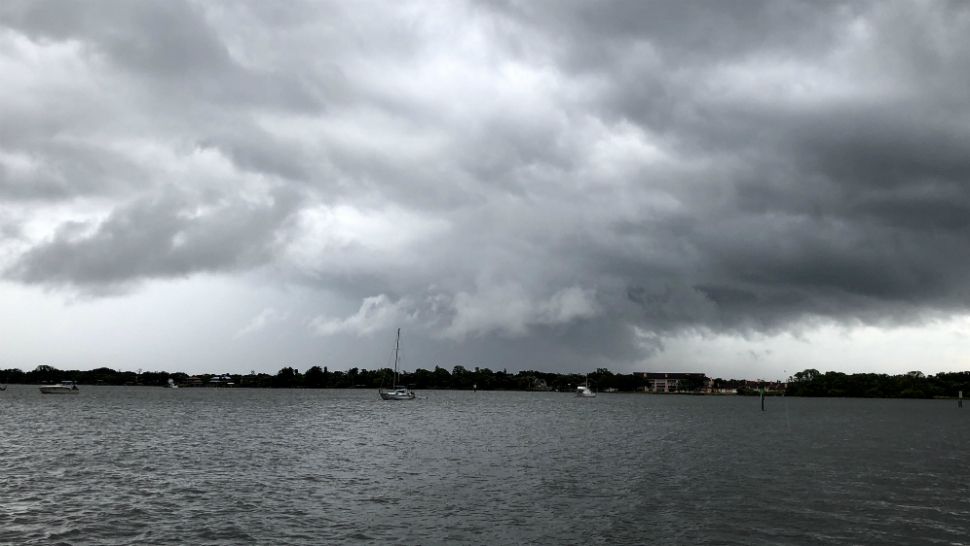 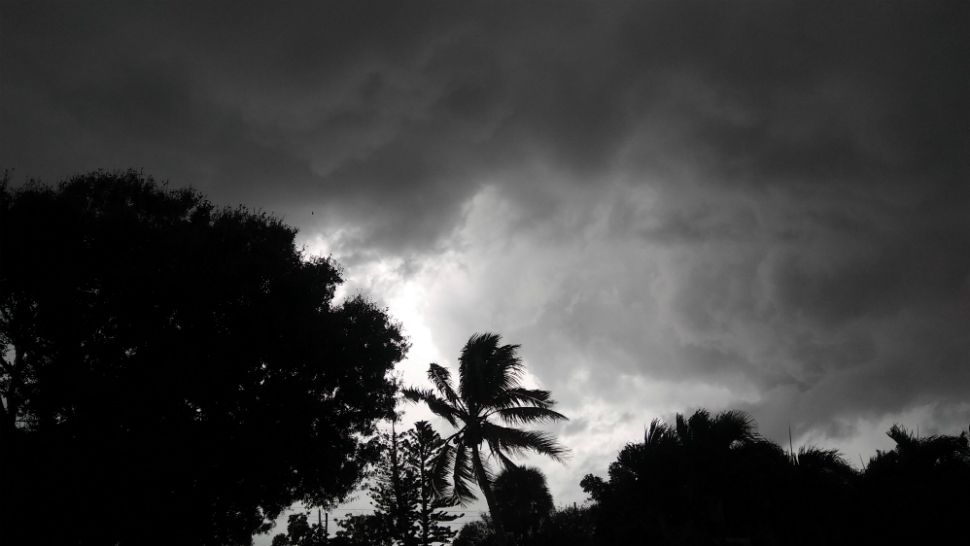 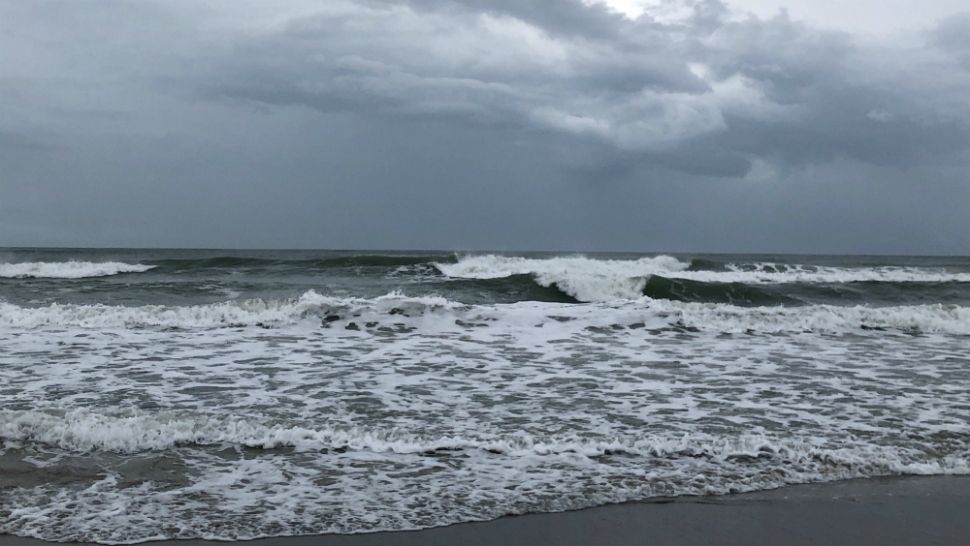 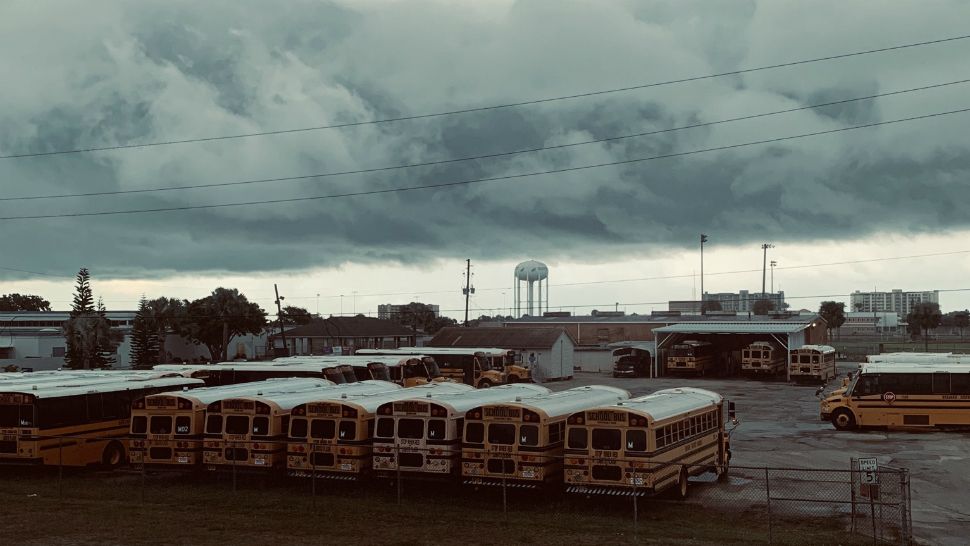 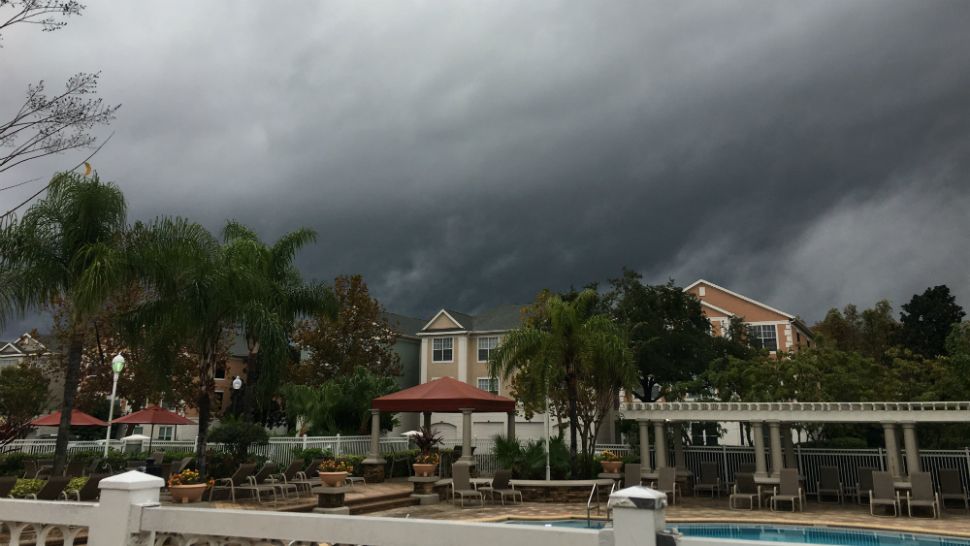 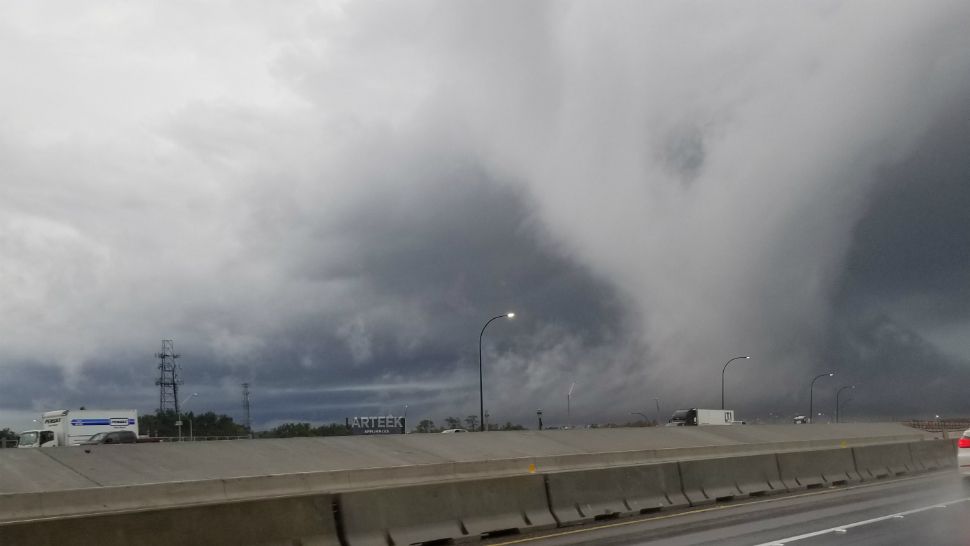 A 107-year-old daily rainfall record was set in Orlando with more than 3 inches of rain falling at Orlando International Airport, Spectrum News 13 Meteorologist Chris Gilson said. The old record for December 20 was 1.50 inches, set in 1911.

Earlier, tornado warnings were issued for portions of Brevard and Volusia counties, southwestern Orange County, including the Orlando area, as well as Polk County.

Three tornadoes were confirmed along the Interstate 4 corridor: One, at about 8:30 a.m. spawned near Myakka City, in Manatee County. About 45 minutes later, another touched down in the Crooked Lake Park area of southeastern Polk County, near Lake Wales. That one damaged a roof and reportedly injured a person. Finally, a third tornado was confirmed east of Fort Meade, also in Polk County. It was over a forest and damaged some woods, but no structures were hit.

In Leesburg, high winds and heavy rain tossed chunks of trees in the air and ripped a metal roof off a porch, sending it sailing into Shayne Toler's front yard.

"It kicked it up over the roof and peeled it back and looks like (it) landed on his car," Toler said of the roof, which came off a neighbor's home.

Toler said the porch was damaged during Hurricane Irma. Now, it's crunched and twisted into storm debris.

The resident wasn't home at the time, and no one was hurt.

Every time it rains heavily, the street in front of his home floods, and excess water builds and swells in his back yard.

"It was really bad. Our entire road got flooded," Williams said Thursday afternoon. "My back yard got all the way up about 10 feet from my back porch and up to my ankles."

Aviation officials tell us there were 15 cancellations and 382 delays on Thursday.

In total, Florida Highway Patrol also said there were a total of 373 crashes reported within the Orlando area since midnight Thursday.

One of the crashes was along Orange Blossom Trail, where a woman had to be pulled from a flipped car. No word yet on her condition.

Additionally, the Salvation Army shut down its bell-ringers for the day for the safety of its workers. It's asking people to donate online today.

Cloudy skies will continue through the overnight hours with a few lingering showers. Temperatures will be mild, falling into the mid to low 60s.

Scattered showers will remain heading into Friday afternoon, but will start to wind down by the evening. High temperatures will occur around lunch and then fall throughout the afternoon as a cold front moves south. Strong wind will accompany this front with gusts over 30 mph possible.

This weekend will be sunny, but cool, with highs only in the mid to low 60s. We’ll warm back into the mid to low 70s by Christmas with quiet weather sticking around.

Gale warnings were expected for the Indian and Banana rivers, which means there will be dangerous conditions for boaters. Spectrum News 13 meteorologists said boaters should expect winds of 25 to 35 knots, and rough seas of 6 to 8 feet.

Though Brevard County Ocean Rescue lifeguards will be on duty at the beaches, forecasters are urging residents and visitors to avoid the strong surf if possible.

A gale warning is in effect for Friday, and boating in smaller vessels is strongly discouraged. Surfers will have poor conditions, with a fading southeasterly windswell. The rip current threat will be moderate again on Friday.

We want your pictures!

Show us what the weather looks like in your neighborhood. Your photo could end up on Spectrum News 13.