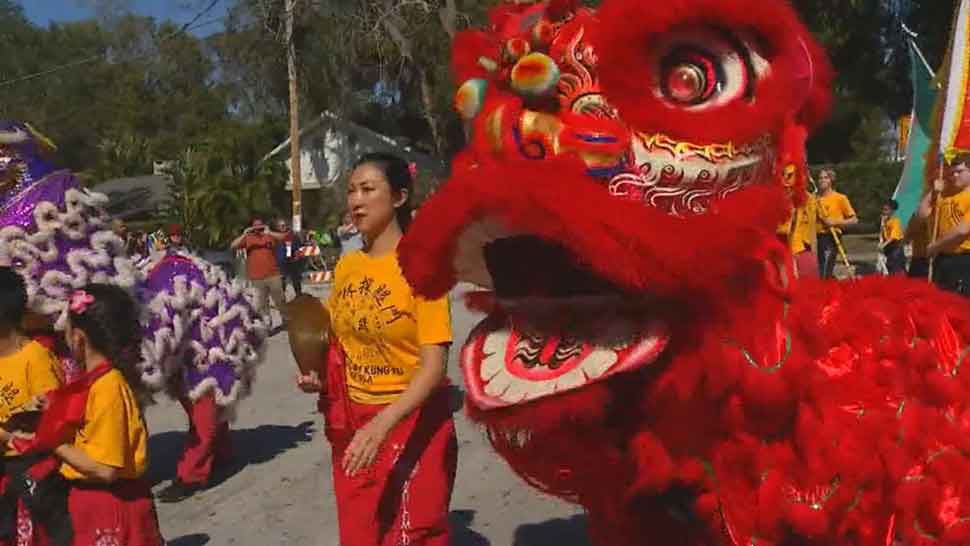 Lunar New Year events are based on the Chinese lunisolar calendar, which calculates both the motions of Earth around the sun, and the moon around the Earth. The Lunar New Year this year was on February 5, but events can take place over several days.

For highlights of this year's parade and its participants, watch the video above.