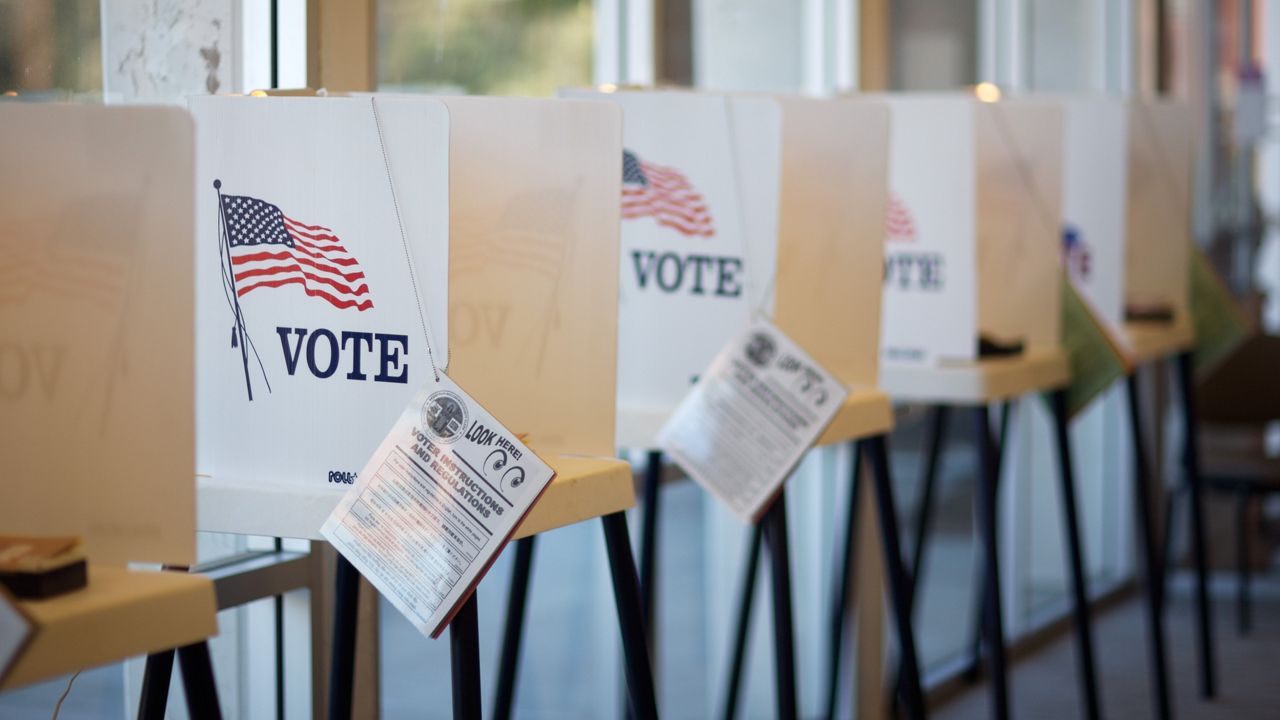 James Wilkins took the day off, his birthday, to cast his ballot early.

When he got to the elections location at the Palm Bay Administrative Office, he heard this message that the site was closed due to COVID-19.

"Voting is voting, no big deal, got the day off from work," said Wilkins.

Poll workers were outside the supervisor of elections site all day at the Palm Bay Administrative Office, telling people of the closure and handing out fliers for alternate early voting sites.

"We don't believe there was any exposure to the public," Supervisor of Elections Lori Scott said.

Scott says it's a tribute to their strict safety measures, like the 1/2 inch ballistic glass at this location, that have been in place since the beginning of the pandemic.

She adds the voting booth cleaning protocols are continuing all the way to election day.

"We've been able to put almost 500,000 voters through the election process this year with the three elections, and this is our first case," she said. "We are using disposable items between voters, where they are not reusing pens, or stylus to sign in, or their privacy sleeves for their ballots."

Meantime other voters who came Friday and were turned away say it's an inconvenience, but they will vote elsewhere.

The SOE is directing voters to the three closest early voting sites in Palm Bay and West Melbourne, each less than 10 miles away from this temporary closed office.

Security guards are also posted at 24 hour drop boxes like the one here.

For Wilkins, he wants his vote to count no matter where he drops it off.