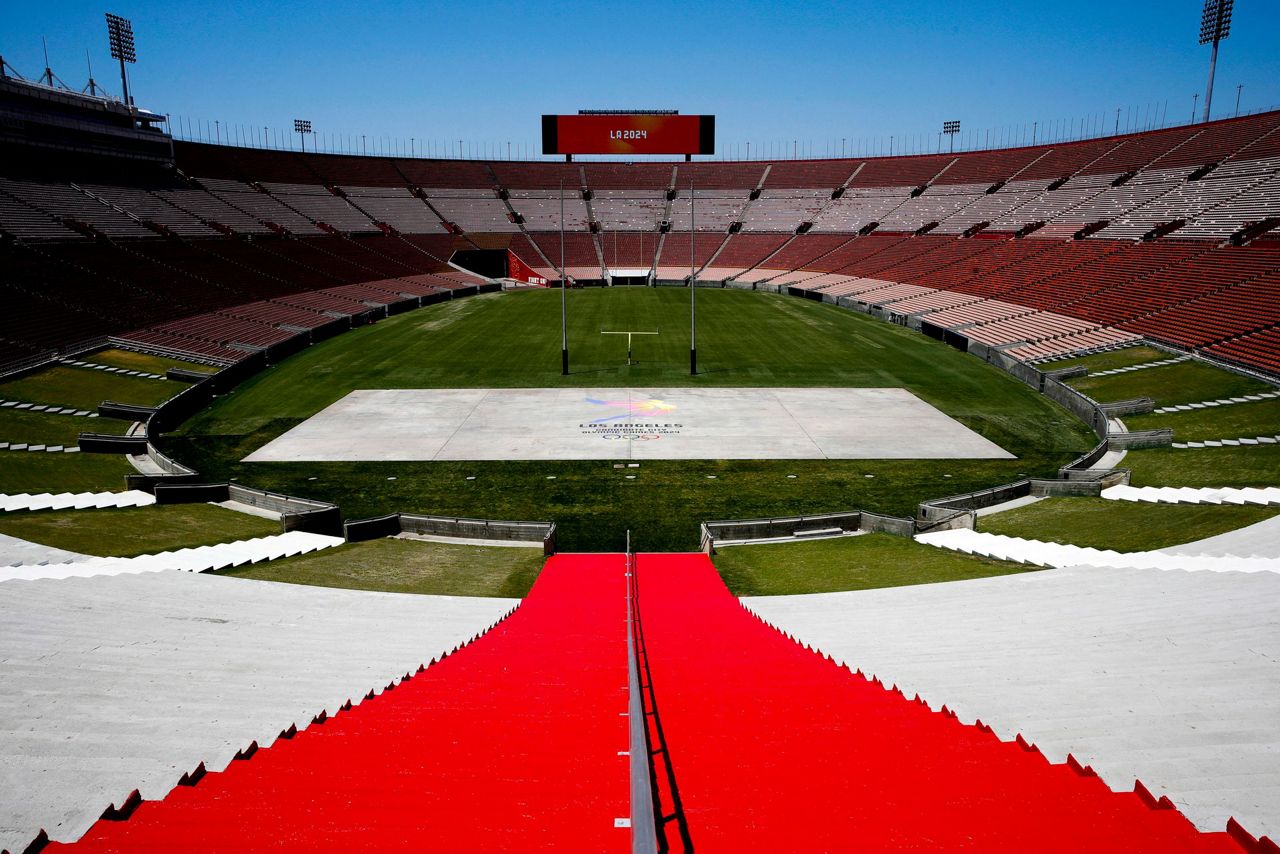 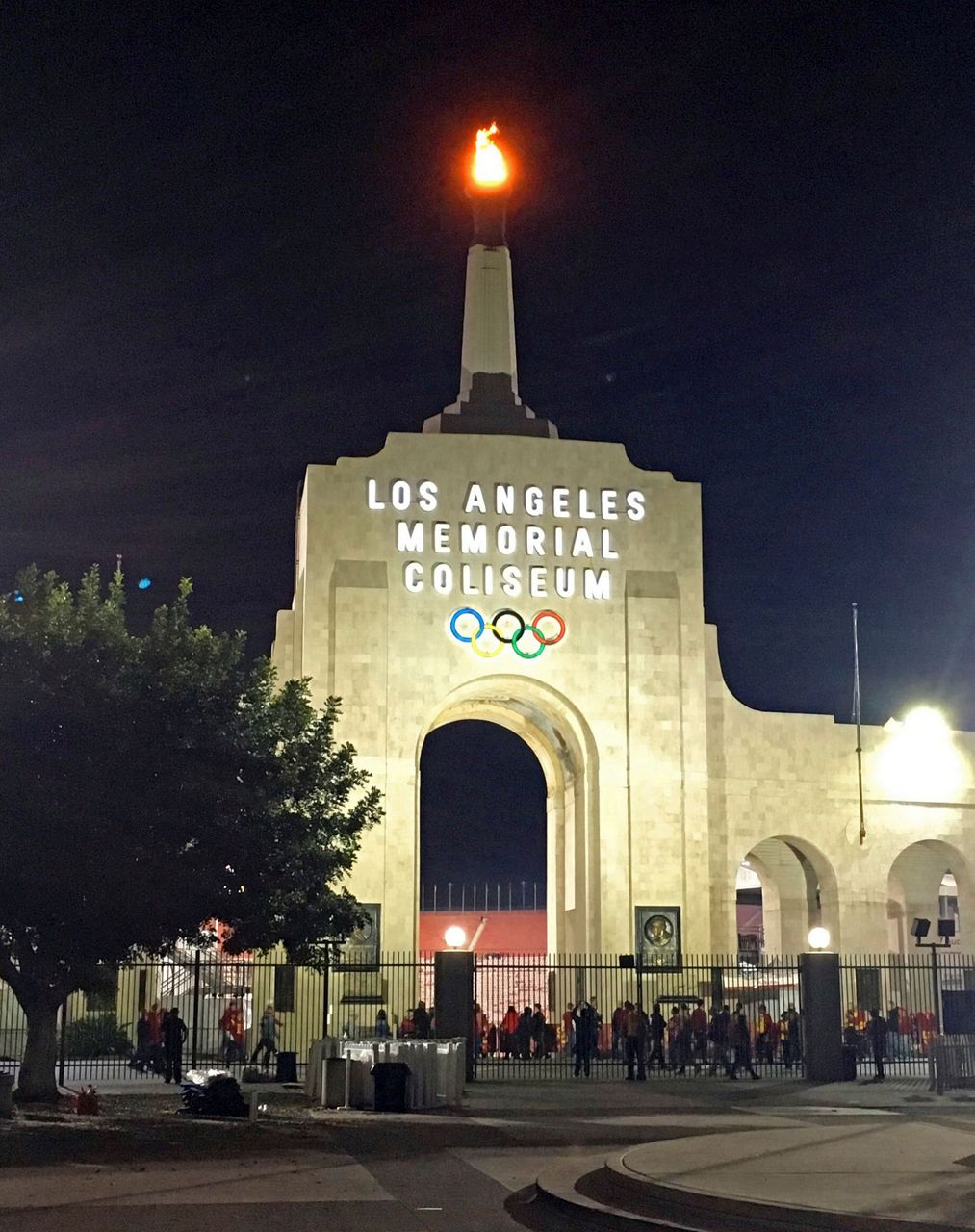 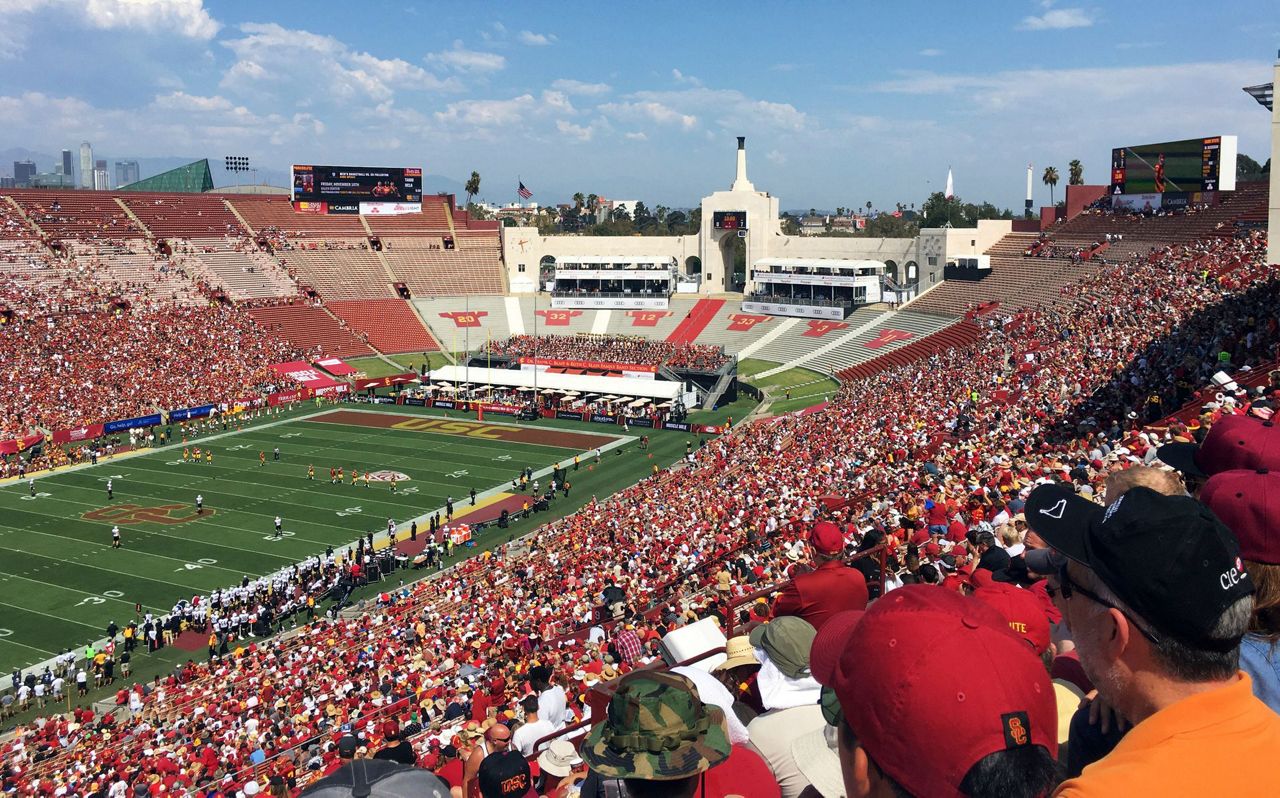 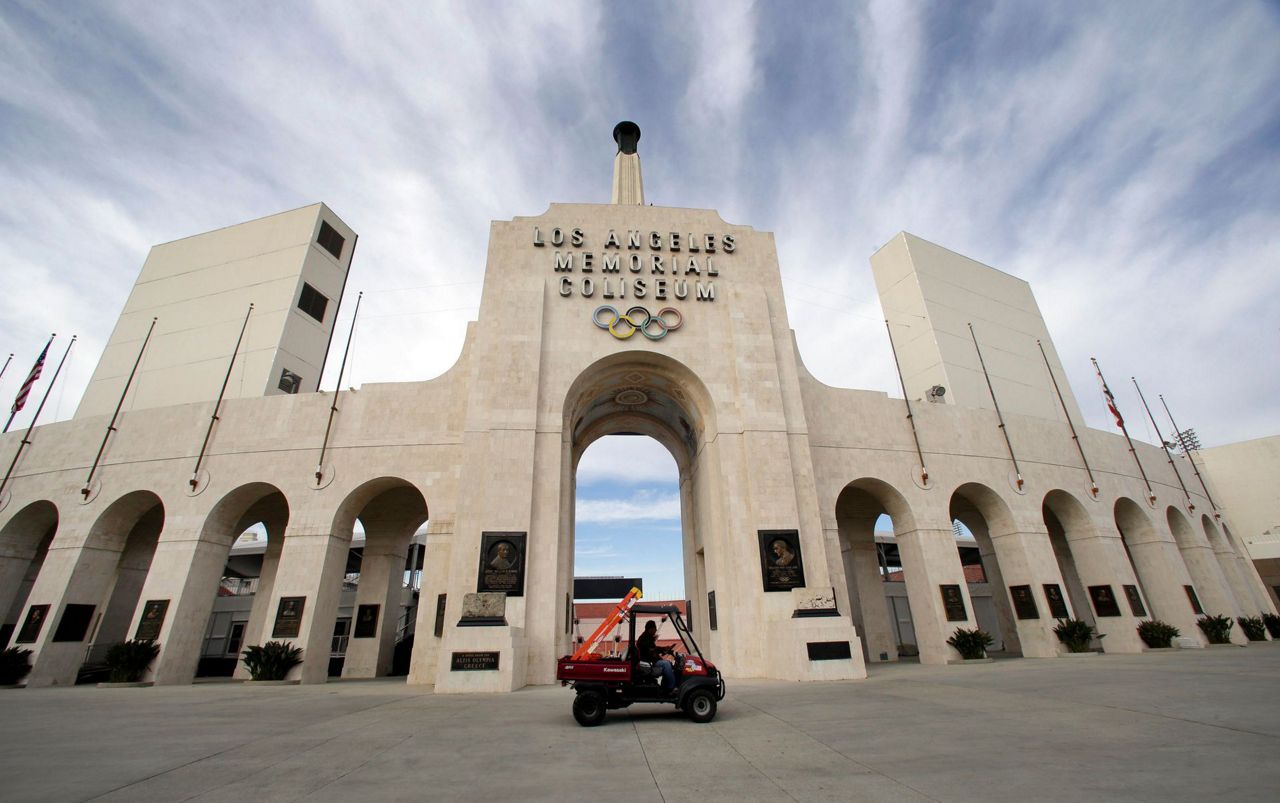 LOS ANGELES (AP) — United Airlines offered Friday to withdraw from a $69 million deal to put its name on Los Angeles Memorial Coliseum following criticism that it would disrespect the stadium's history of honoring troops who fought and died in World War I.

The airline made the offer to the University of Southern California, which announced the agreement for the naming rights last year as part of its $270 million renovation of the nearly century-old landmark. The planned name, United Airlines Memorial Coliseum, drew blowback from some veterans and a key official this week.

United Airlines California President Janet Lamkin said in a letter to USC official Todd Dickey that the company made "a significant commitment to financing this project" in exchange for the naming rights and was careful to keep the words "Memorial Coliseum" to honor the memory of veterans.

"If USC is not in a position to honor the terms of the agreement, including in particular the name change, United would be amenable to abiding by the wishes of the community, stepping away from this partnership with USC, and mutually terminating the agreement," Lamkin wrote in the letter obtained by The Associated Press.

USC quickly responded that it would be open to "accepting the wishes of the veteran community to modify the proposed naming agreement to United Airlines Field at Los Angeles Memorial Coliseum." The university said the airline would have to agree and the deal would have to be changed, but it didn't provide details.

Los Angeles County Supervisor Janice Hahn had criticized the planned name change this week in a newspaper opinion piece but had already called USC's alternative reasonable. She is president of the Coliseum Commission, a government authority that gave the university control of the stadium several years ago under a long-term lease that called for massive improvements.

"Unlike other modern sports venues, Los Angeles Memorial Coliseum is not just a stadium — it is a war memorial," Hahn wrote in the Los Angeles Times this week. "Removing 'Los Angeles' and replacing it with a corporate sponsor insults the memories of those the Coliseum was intended to honor."

Some veterans joined Hahn in criticizing the change, which the airline insisted was well intended.

"From United's perspective, the agreed-upon new name is the key provision of our sponsorship agreement with USC, underscoring our deep commitment to the community and its cherished institutions," Lamkin wrote.

The lease agreement approved by the Coliseum Commission in 2012 included naming rights and USC has "invested significantly" in renovations based on that deal, a university statement said.

"Through all of this, USC was guided by doing the right thing for the community and preserving and restoring the Coliseum as a memorial to veterans of World War I," the statement said.

The Coliseum hosted the 1932 and 1984 Olympics and will get the Games again in 2028. It's the temporary home of the NFL's Rams since their return from St. Louis and is a past home of the Los Angeles Dodgers, the former Los Angeles Raiders and the University of California, Los Angeles, Bruins.

It hosted the 1967 AFL-NFL Championship — retroactively termed the first Super Bowl — and Super Bowl VII in 1973. Three games of the 1959 World Series also were played there.