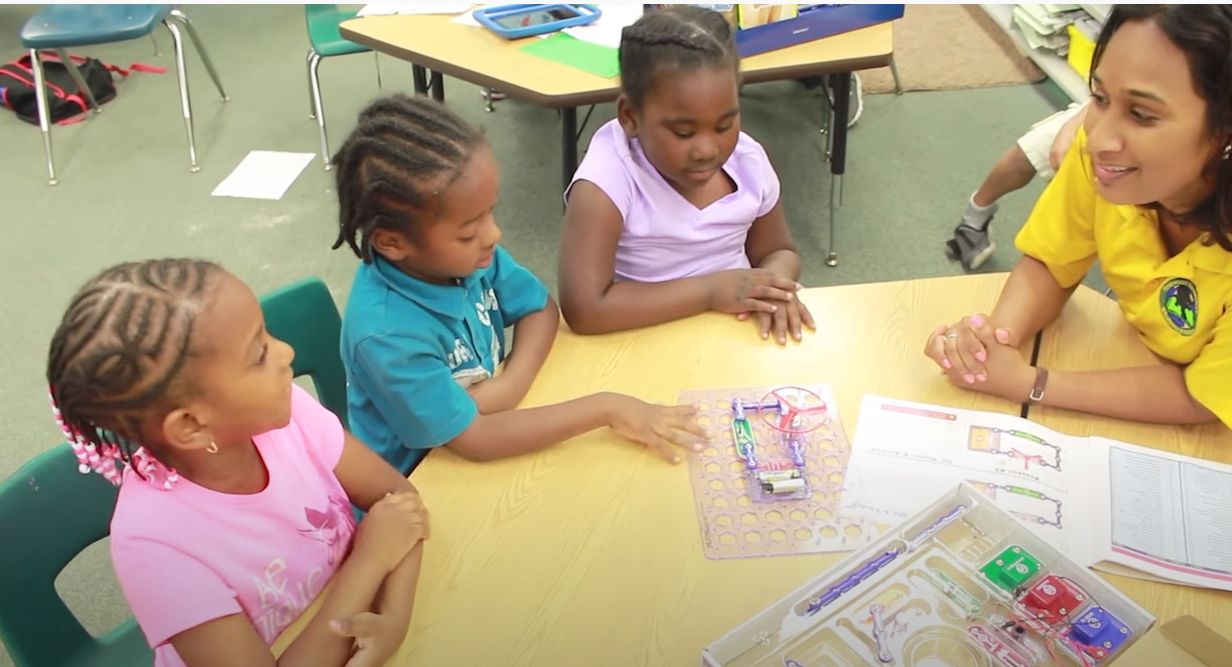 ORLANDO, Fla. — The power of positivity. It's a lesson Orange County A+ Teacher Nisha Phillip-Malahoo learned early on. It's the foundation now to everything she does inside and outside of her classroom to create lifelong learners.

Phillip-Malahoo teaches third graders all subjects at Pinewood Elementary School in Orlando and says, "All you got to do is tell a kid that you believe in them and they will try so hard."

Of all the subjects she teaches, she says math is what they enjoy the most. She adds, "I start every math class saying you are a mathematician. You can do this."

It's something Phillip-Malahoo never heard when she was in school growing up in the Caribbean.

She adds, "I remember specifically my teachers were like, ‘You will never do well in this' and I was determined to prove them wrong. So it was only when I met a different teacher who said, 'You know you can do this,' then my mindset changed. It's just about having that right person."

Phillip-Malahoo wants to be that person for her students.

"I want them to know I was just where you were and I'm getting a doctorate in mathematics and I came from believing I couldn't do it," she said.

In addition to helping her students in the classroom, Phillip-Malahoo serves them outside of school. She lives in the same neighborhood as many of her students. From kids checking out books from her Little Free Library in her frontyard, to holding community events with other organizations to give away free bikes, clothing and food she tries hard to meet all of her students' needs.

She says, "Hey I'm just a teacher trying to help some kids but the more people who say,' I'll help a kid' that helps me out."

​Phillip-Malahoo says paying it forward just adds up. She adds, "So it's the gift that keeps on giving."

If you'd like to support Malahoo's efforts to help students, you can do so by using one of these links.